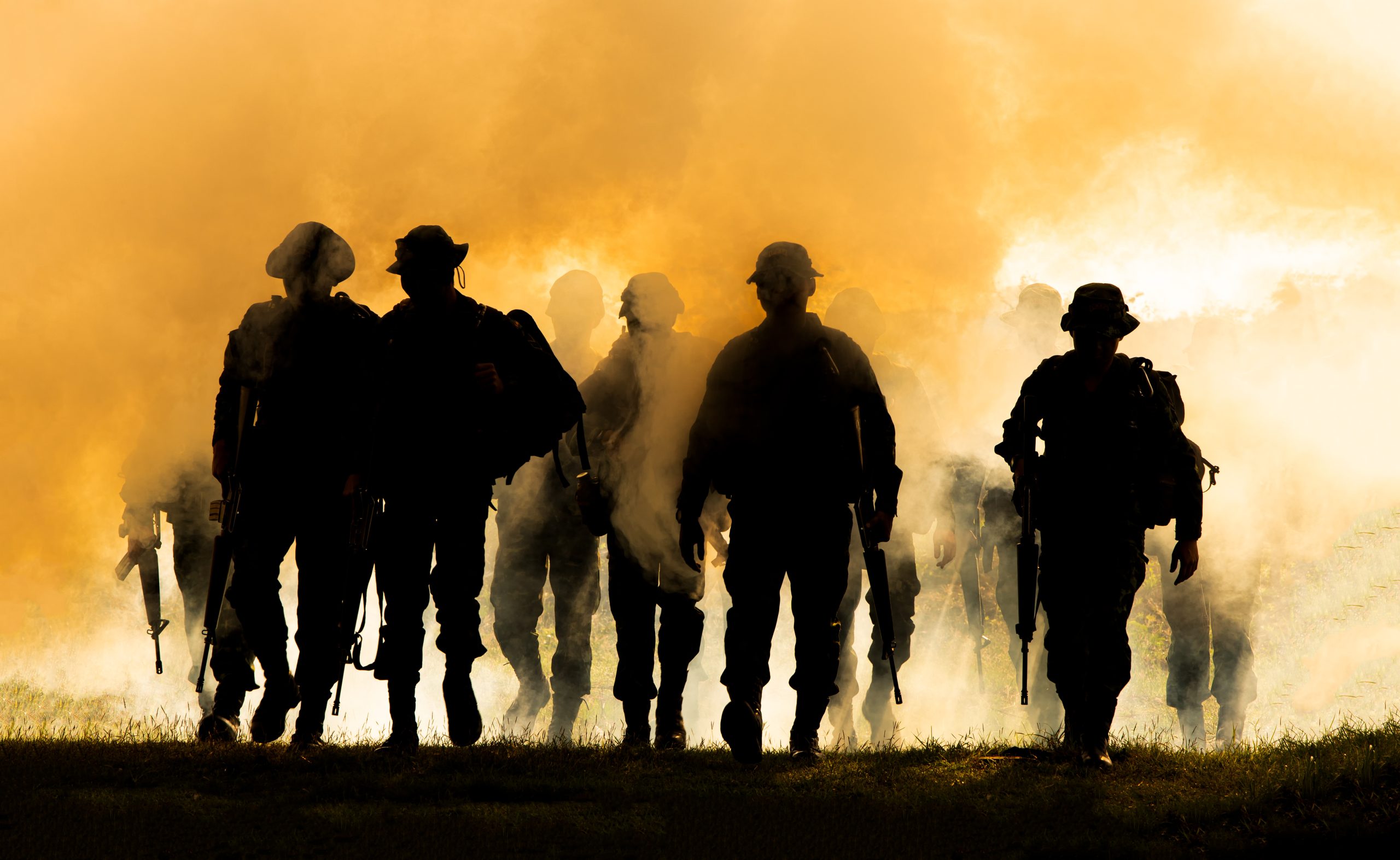 A new lawsuit was filed last Thursday in Wisconsin seeking an injunction against the state election commission preventing further mishandling of military absentee and mail-in ballots submitted for this week’s midterm general election.

The Thomas More Society (TMS) filed the lawsuit on behalf of a group of Wisconsin military veterans and voters. TMS is a non-profit public interest law firm that focuses on conservative legal causes and protecting basic American civil rights.

The complaint, filed with the Waukesha County Circuit Court, seeks an immediate order requiring election officials across the state to sequester all military absentee ballots as well as mail-in ballots before they are counted beginning on Election Day.

The request is based on claims that the ballots should be given additional scrutiny to verify their authenticity. Among other facts, the case alleges that state Rep. Janel Brandtjen (R) received three military absentee ballots by mail at her home address.

TMS attorney Erick Kaardal told reporters that of the addressees named on those three ballots, none reside, or have resided, at Brandtjen’s address. He added that the situation in Wisconsin shows “how easily the military absentee mail-in vote can be manipulated due to the commission’s lack of compliance with Wisconsin election law.”

Rep. Brandtjen reported receiving the incorrect ballots to the Waukesha County Sheriff’s Department on October 28. It was determined that all three of the ballots were classified as military absentee ballots. They were mailed to Brandtjen’s address from city clerks in Menomonee Falls, Shorewood, and South Milwaukee.

The first name on all three ballots was “Holly.” Kaardal said that the fact the ballots had the same first name and all arrived on the same day created a strong inference of fraud.

Kaardal is himself a veteran who served ten years in the U.S. Army as a Field Artillery Captain, and added that the Wisconsin Election Commission’s “consistent disregard for the state’s election statutes has created an environment conducive to vote fraud.” He said the situation is a “disgraceful way to dishonor our military service men and women and our veterans by allowing their voting privileges to be abused.”

Former Wisconsin Supreme Court Justice Michael Gableman now serves as Senior Counsel for the TMS and is working on the case as well.

Gableman said that the state commission has permitted an “elections system which facilitates the procurement, manufacture, and distribution of fraudulent ballots.

He added, “This inexcusable failure must end.”