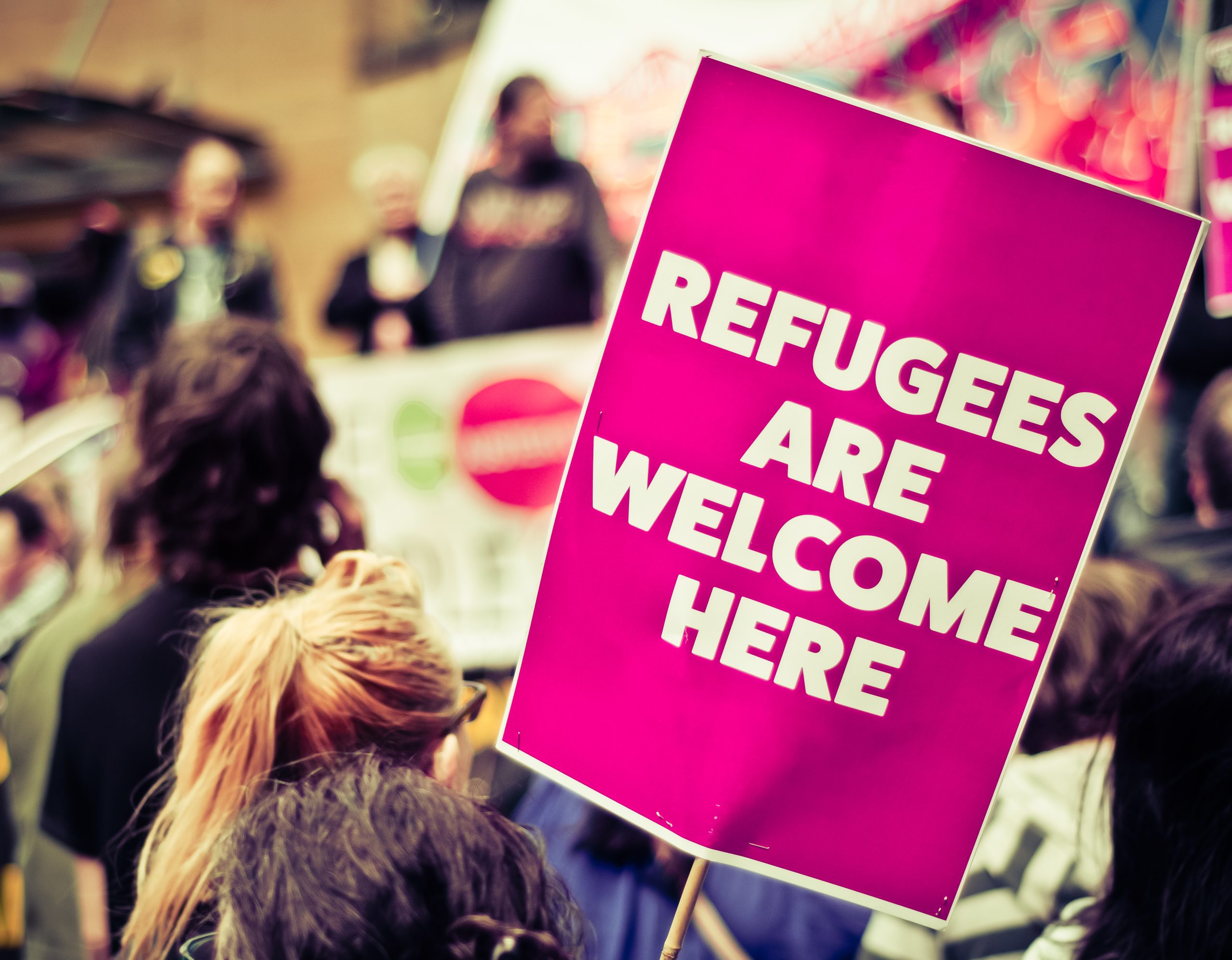 In 2022, the Biden administration revealed that it planned to significantly increase the number of refugees they would try to resettle across the U.S. annually.

According to Breitbart News, “Though the cap is merely a numerical limit and not a goal to be reached, top officials have suggested they are looking to resettle about 125,000 refugees in Fiscal Year 2023. Biden’s refugee cap is eight times the 15,000 cap set by former President Trump.”

As part of the Biden administration’s plan to significantly increase refugee resettlement, the State Department had created the “Welcome Corps” program — which allows Americans and green card holders to sponsor the refugees and help to resettle them in communities across the United States.

In 2023, the State Department plans to use at least 10,000 Americans to help resettle 5,000 refugees as part of the “Welcome Corps” program.

The State Department has said that they hope to turn refugee resettlement into what is essentially a chain migration effort by summer of 2023.

“Chain migration is the process where newly naturalized citizens can bring an unlimited number of foreign relatives to the U.S. on green cards. More than 7 in 10 legal immigrants arriving in the U.S. today do so solely because they have relatives already living in the country,” Breitbart News explained.

Almost one million refugees have been resettled into the U.S. over the past 20 years. Research shows that refugee resettlement costs U.S. taxpayers nearly $9 billion every five years, while each individual refugee costs taxpayers roughly $133,000 over the course of their life.

Within five years of entering the U.S., roughly 16% of all refugees will require taxpayer-funded housing assistance.

This new program comes as the U.S. faces a serious border crisis, with illegal aliens pouring over the southern border at an alarming rate, and putting significant strain on the U.S. economy. The Biden administration bringing in more “refugees” at a time when the U.S. is already flooded with new arrivals is especially concerning.