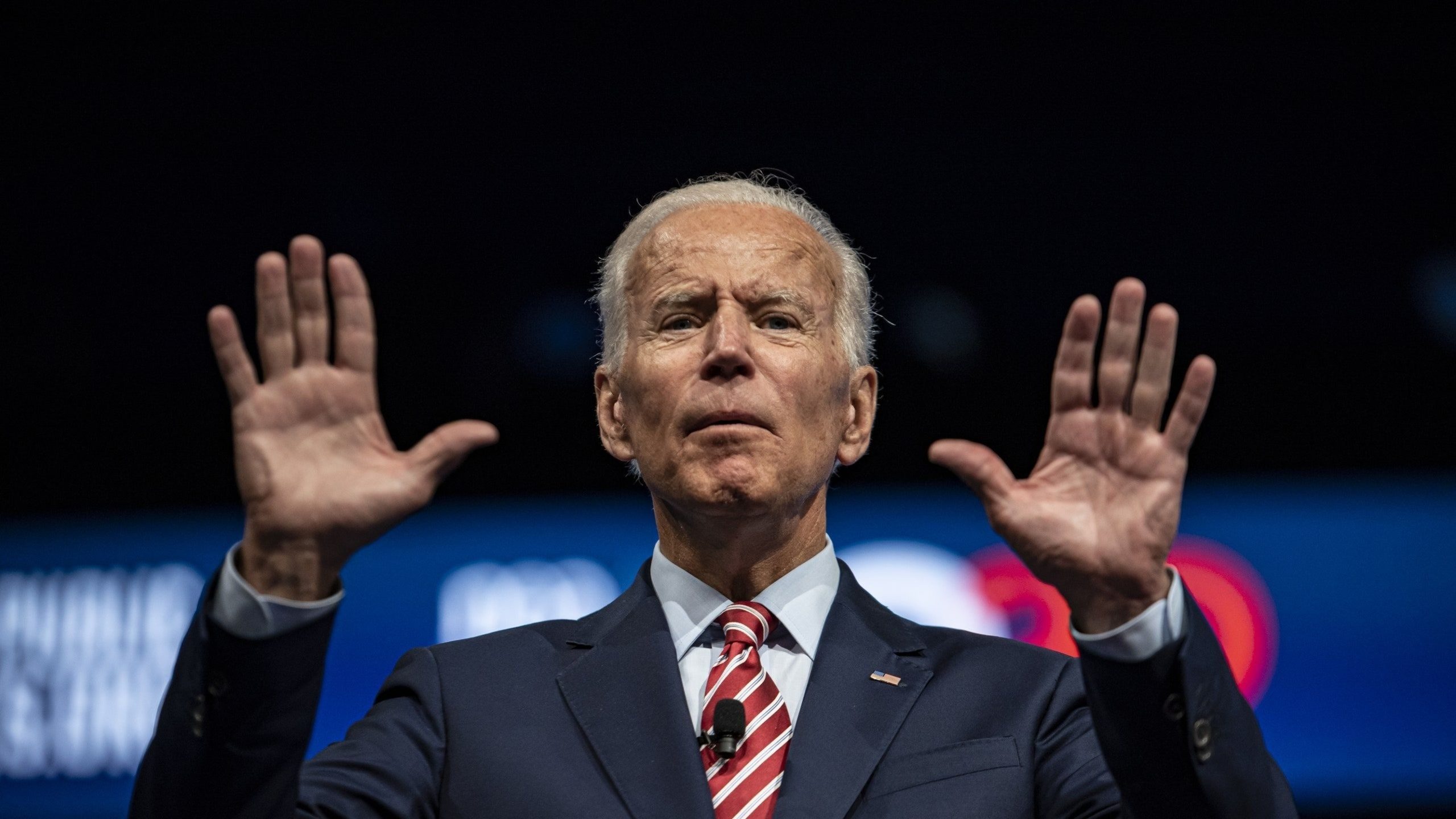 President Joe Biden’s Department of Education has made changes to its guidance as to who qualifies for federal student loan forgiveness, excluding many from the debt relief.

In August, the president announced that the U.S. government would be forgiving $10,000 in student loans for millions of Americans saddled with debt from attending college who have not paid back all of the money that they borrowed. This decision was in keeping with a promise Biden made on the campaign trail in 2020. According to the Congressional Budget Office, the president’s initial plan would have cost $400 billion.

The Department of Education’s decision will affect Federal Family Education Loan (FFEL) borrowers — individuals who took out loans that were issued and managed by private banks. While these loans were not government-issued, they are guaranteed by the federal government. Due to the decision, these borrowers will not be allowed to “consolidate their loans and qualify for debt relief,” according to reporting from Newsmax.

Prior to the decision, the department’s website advised FFEL borrowers that they were able to consolidate their loans into federal direct loans in order to qualify for relief.

The Department of Education changed the language on its website on Thursday.

“As of Sept. 29, 2022, borrowers with federal student loans not held by ED cannot obtain one-time debt relief by consolidating those loans into Direct Loans,” the website now states.

It is not yet clear why the Biden administration made this decision.

“As recently as yesterday, the site said they were working on a solution for these borrowers,” Betsy Mayotte, president of the Institute of Student Loan Advisors, wrote in a tweet. “This is a gut punch, to say the least.”

Just a few hours before the decision was made, a lawsuit from six GOP-led states — including Nebraska, Arkansas, Iowa, Kansas, Missouri and South Carolina — asked the court for an immediate temporary restraining order which would pause the Biden administration’s student debt relief program.