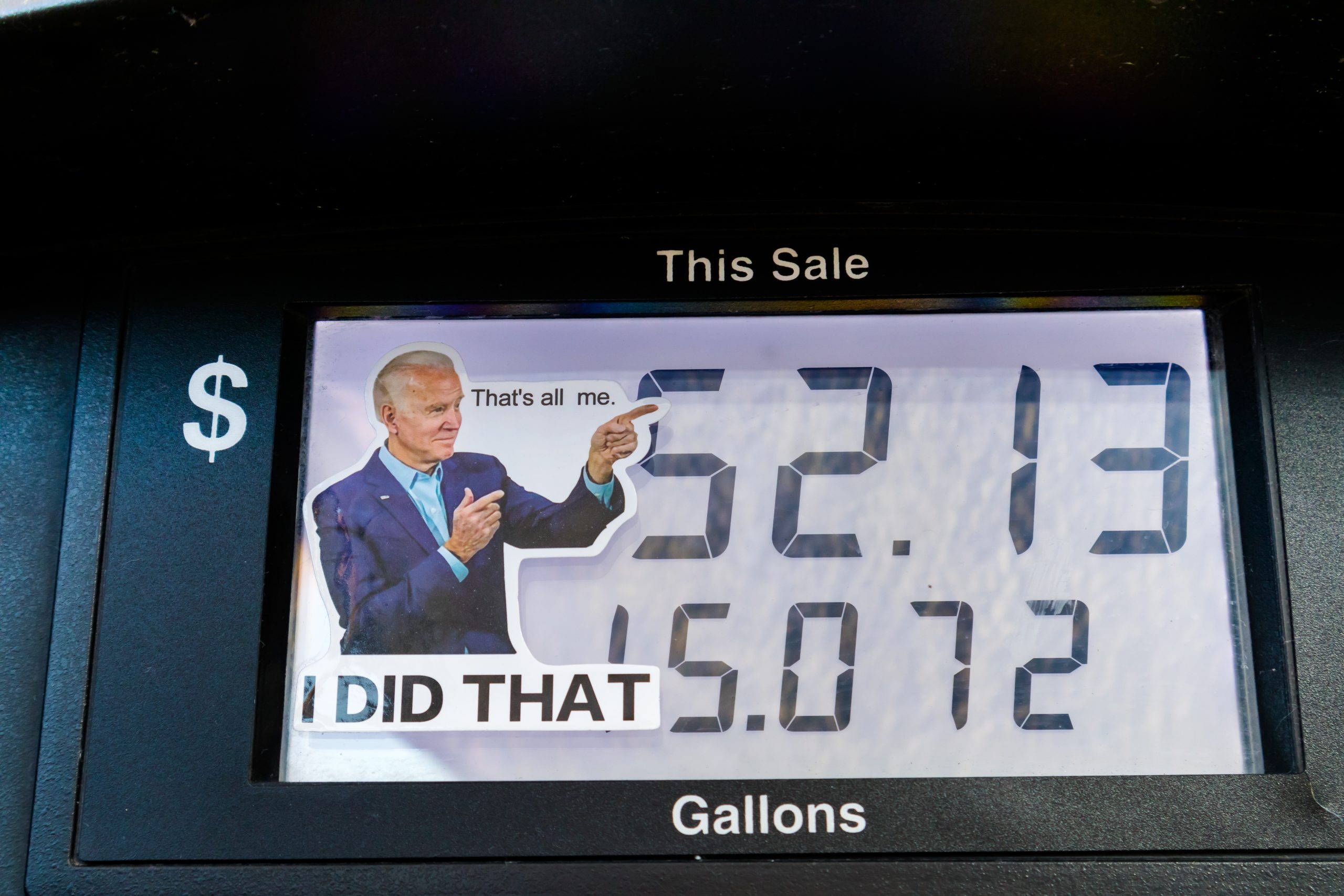 During an appearance on Fox Business Network’s “Kennedy” on Thursday, Rep. Buddy Carter (R-GA) argued that Biden’s consistent draining of the SPR may backfire — as the U.S. is currently in a situation where we might need to use it.

As Hurricane Ian has caused serious damage in Florida, and may do the same to Georgia, North Carolina and South Carolina, the SPR may soon need to be used to help the states.

“Obviously, supplies are going to be needed in Florida,” guest host Jackie DeAngelis said to Carter. “This is the kind of thing that we keep the SPR for, emergencies within the country that are as a result of a natural disaster. If the situation worsens in Georgia, in the Carolinas, and all of a sudden, we find ourselves needing more supplies than anticipated when the administration and the President [have] allocated those supplies, essentially, to just bring the price of gas down as a result of high inflation, your thoughts on where we stand, as a country, going into this.”

Carter responded by agreeing with DeAngelis’ point, saying that Biden was not using the SPR for its intended purpose, and was instead just trying to lower gas prices and inflation.

“Well, that’s a great point,” the congressman said. “And that’s what the reserves are for, for emergency situations, not to bring down the price of gas so that you can bring down inflation, which is what the Biden administration has used it for. Now, we find ourselves in a situation where perhaps we are going to need it.”

Appearing on Fox Business Network’s “Kudlow,” Sen. Tommy Tuberville (R-AL) was even more critical of Biden’s actions, arguing that the president was just using the SPR to buy votes.

Biden continues to drain the SPR, as the Department of Energy’s Office of Petroleum Reserves recently announced a Notice of Sale of up to 10 million barrels of crude oil from the reserves that will occur in November of this year, conveniently around the time of the midterm elections.

“This Notice of Sale is part of President Biden’s announcement on March 31, 2022 authorizing the sale of crude oil from the SPR as continued support to help address the significant market supply disruption caused by Putin’s war on Ukraine and aid in lowering energy costs for American families,” according to the Energy Department’s website.

According to the Alabama senator, this is just an attempt by the Biden administration to lower the price of gas “right before the election.”

“People are smarter than this,” the senator added. “They’re going to see through this. It’s all buying votes. It’s all controlling the atmosphere. It’s controlling what we’re doing. This is the lowest our strategic oil has been in 40 years and President Trump… did the right thing, back when we needed to top our oil reserves off at $24 a barrel, we pumped it up, we had it full.”

“Now, what are we doing?” Tuberville asked. “We’re spending all that. We’re going to have to turn around and buy. If we do, if we’ve got enough oil to buy, if we’re pumping enough, we’re probably going to have to spend $80, $90, maybe $100 a barrel for all this oil that we’re going to put back in the reserve. It’s for a national emergency, and for God’s sake, these people don’t do anything other than look out for themselves, not for the country.”