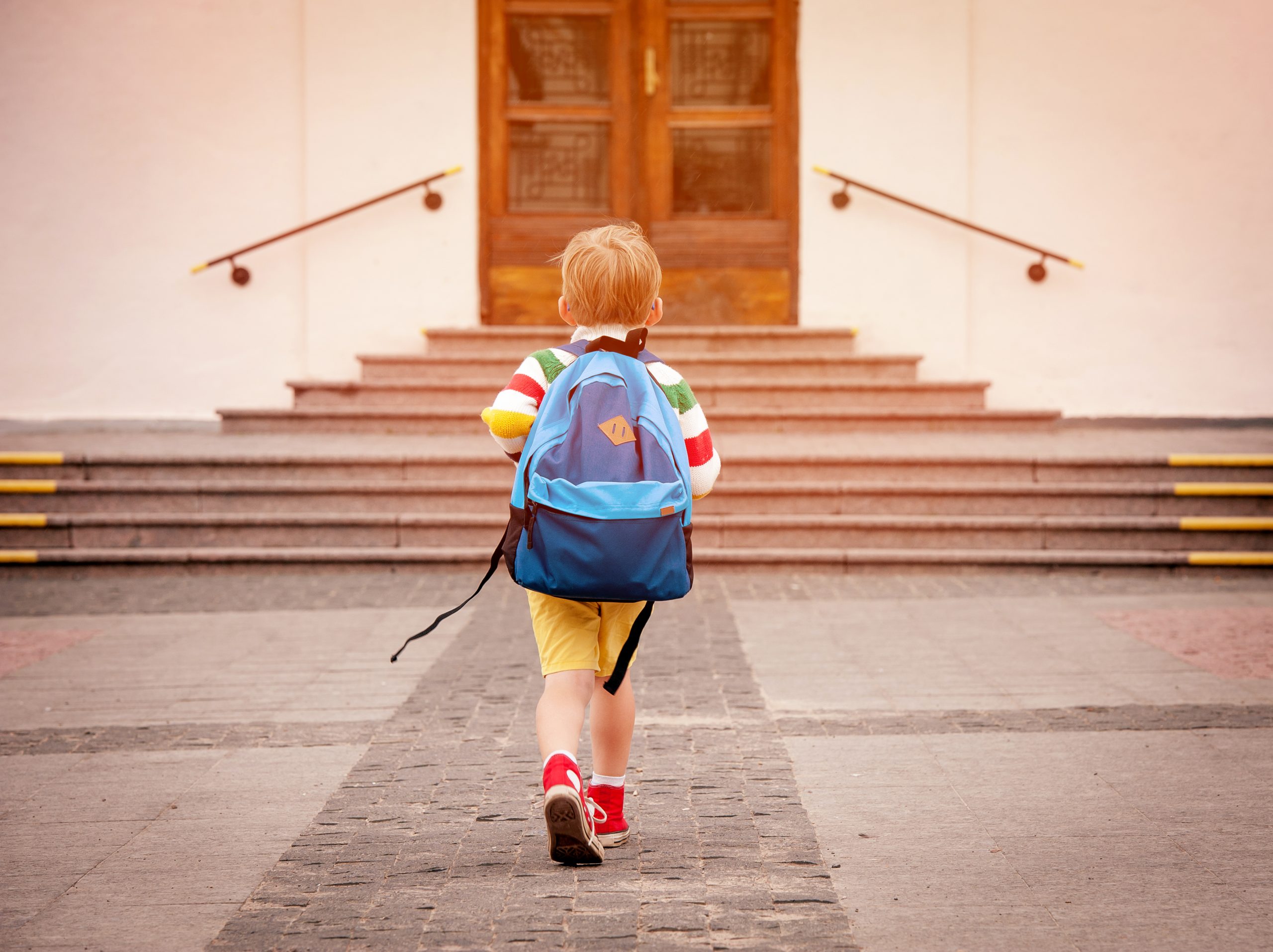 Recent reports have highlighted the staggering amount of learning lost during the widespread school closures throughout the COVID-19 pandemic.

Despite the Democratic Party’s push for such lockdowns throughout the public health crisis, the Biden administration is now attempting to portray itself as a central factor in the decision to reopen most schools as the most dangerous period of the pandemic came to a close.

In response to the dismal report released by the National Assessment of Educational Progress, Education Secretary Miguel Cardona wrote an opinion piece celebrating the White House’s supposed efforts to get kids back into the classroom.

He summarized his claims in an accompanying tweet, writing that “schools were closed” when President Joe Biden took office.

“The former admin talked a lot but took no action,” he added. “We had a plan to get teachers vaccinated, pass the American Rescue Plan, and focus on safely getting back to in-person learning.”

Of course, many conservative critics were quick to refute the Democratic Party’s current claims.

Cardona’s predecessor, Betsy DeVos, described the recent assertions as fundamentally misleading: “The only reason the Biden administration is making this claim is because they know families and voters across America are holding them accountable for the union-driven lockouts and catastrophic learning loss that resulted,” she said, concluding that the White House “can’t gaslight America’s parents, who know exactly who held their kids hostage until they got their payday.”

The chairwoman of a Moms for Liberty chapter in San Luis Obispo, California, noted that even after Biden’s inauguration, Republican-leaning states were more ambitious in implementing school reopening plans.

Jennifer Grinager recalled that schools in her region only fully reopened in August 2021, adding: “Where was the Biden administration all those months? To suggest they saved the day for California kids is a rewrite of history.”

Nevertheless, White House press secretary Karine Jean-Pierre sought to paint the Biden administration as a heroic force during a recent press briefing. She asserted that school openings were the result of the “work of this president and that was the work of Democrats, in spite of Republicans not voting for the American Rescue Plan which $130 billion went to school, to have the ventilation, to be able to have the tutoring and the teachers and being able to hire more teachers and that was because of the work that this administration did.”

Kari Lake Owns Reporter, Refuses To Fall Into Trap About the 2020 Election