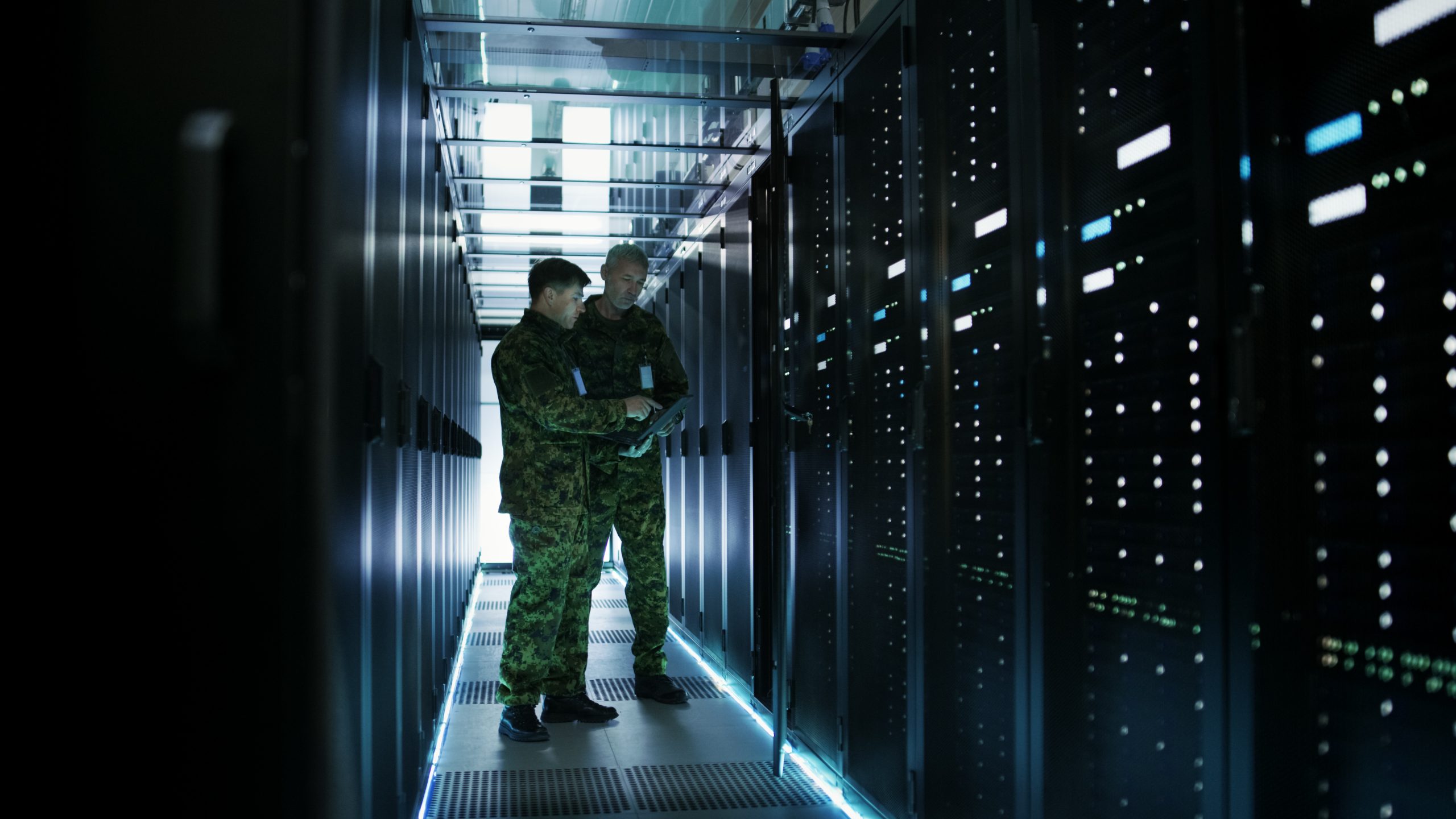 The Inspector General (IG) of Joe Biden’s Department of Homeland Security (DHS) issued a report Thursday blasting the agency for disregarding its most straightforward safety procedures. While the Biden administration’s DHS has spent its time exploring ways to censor and surveil ordinary Americans, it appears to have overlooked terminating the security credentials of thousands of staffers who left the agency.

The IGs of the various federal agencies act as independent watchdogs who audit policies and procedures of departments within their jurisdiction as a vital oversight function. This week’s report from the DHS IG indicates that the cabinet-level agency charged with protecting Americans from terrorist and cyber attacks ignored basic security protocols in its systems.

The report says there “is a risk that individuals who no longer require access to systems and facilities could circumvent controls and enter DHS buildings and controlled areas.”

The IG determined that “in thousands of cases, DHS did not promptly revoke PIV card access privileges or destroy PIV cards of individuals who separated from the Department.” DHS also failed to withdraw security clearances promptly from persons separated from the department.

The IG also wrote that the office could not “determine the exact magnitude of the problem because records in DHS’ information systems were incomplete.” The report estimated, based on information the IG’s office could review, that between around 23,000 and 36,000 PIVs were not terminated as required.

The IG report shows that the failures to follow federal regulations and DHS policy did not materially improve even after a warning issued in 2018. The IG stated: “DHS has not prioritized ensuring that PIV cards are terminated when individuals no longer require access.”

The report made a series of recommendations DHS should adopt to remedy the situation before a serious security breach results. DHS immediately responded to the recommendations by agreeing with them and saying it is now working on complying with them.