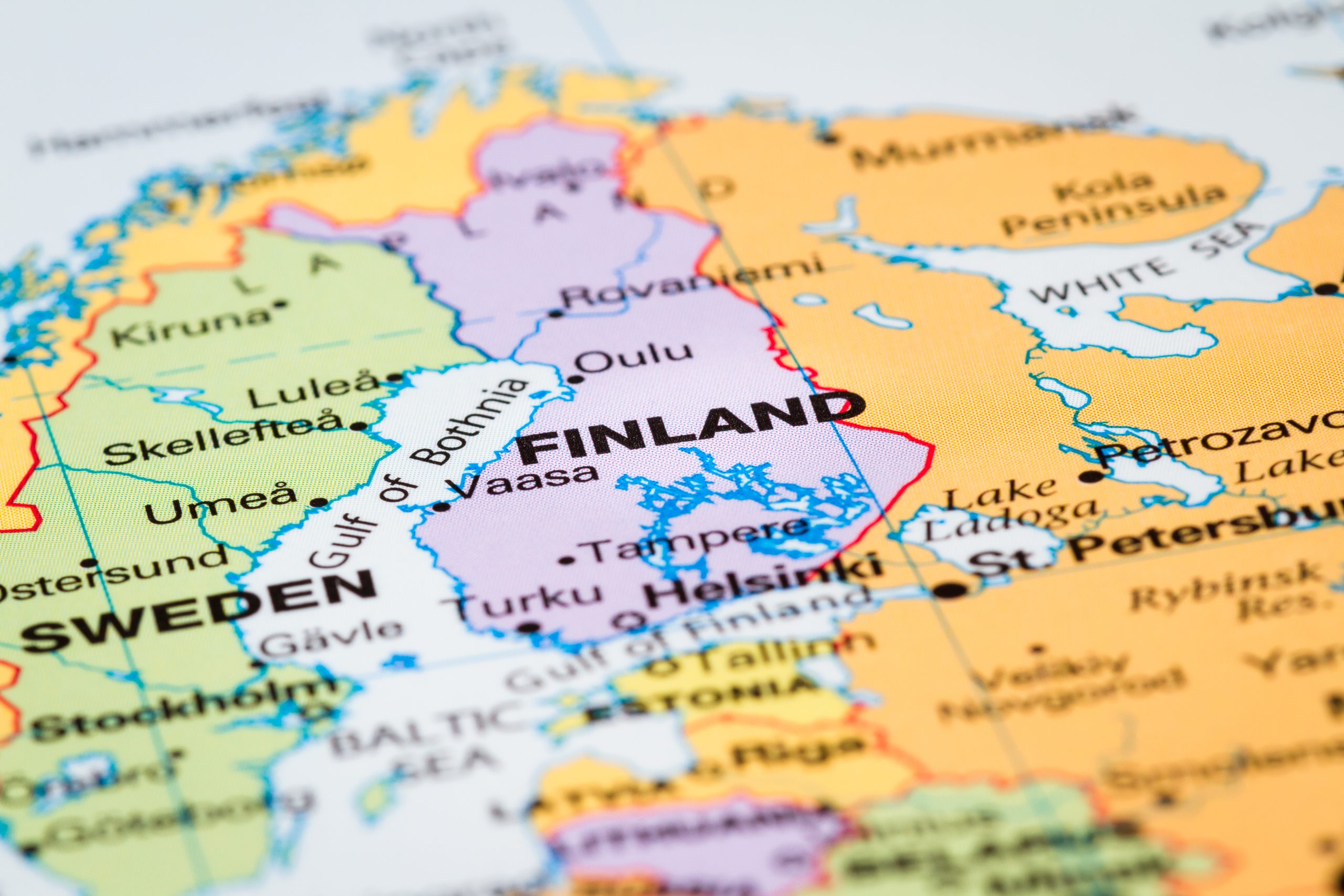 The Finnish Security and Intelligence Service warned its national government that Finland’s proposed membership in NATO will open it up to more involved Russian intelligence and influencing operations. The agency said that Moscow would be virtually certain to seek intelligence relating to NATO operations from the Scandinavian country that directly neighbors Russia.

In a national security review, the agency said that as Russia’s human intelligence operations in NATO nations have seen setbacks in recent months, it has stepped up its cyber activities and internet espionage work.

It said that Russia’s invasion of Ukraine and the sanctions from Western nations that followed have made its primary methods of gathering human intelligence with the cover of diplomacy much more difficult. As more and more Russian diplomats have been expelled from the West, Moscow has ramped up its cyber activities.

Additionally, Russia is increasingly targeting foreigners who either live in Russia or visit there. Russians who work or study abroad have been targeted for intelligence gathering when returning home as well.

The Finnish security report also indicated that Russian corporate espionage has become much more aggressive as Western sanctions have pressed Russia to ramp up high-tech manufacturing as imports have been choked off. That alone “places a particular premium on data security in Finnish businesses” according to the report.

Finland applied for NATO membership along with Sweden in May. Finland shares a land border with Russia that is 830 miles long, the longest such shared border of any European Union nation.

U.S. ambassador to Finland Douglas Hickey told reporters this week that he expects both Finland and Sweden will become official members of NATO by Christmas. There are only three of the 30 current NATO member nations which have not yet ratified their applications to join the alliance.

Slovakia, Hungary, and Turkey have not yet approved the Finland and Sweden applications. Most international observers have expected it would be next year before all three would ratify the applications.

Hickey now believes conversations with diplomats from Hungary and Turkey indicate the applications will be approved this year. He said that Turkey will not want to be the lone holdout member and Hungary and Slovakia are approaching a vote of approval in the near future.

Court: German 2021 Election In Berlin Thrown Out And Must Be Held Again