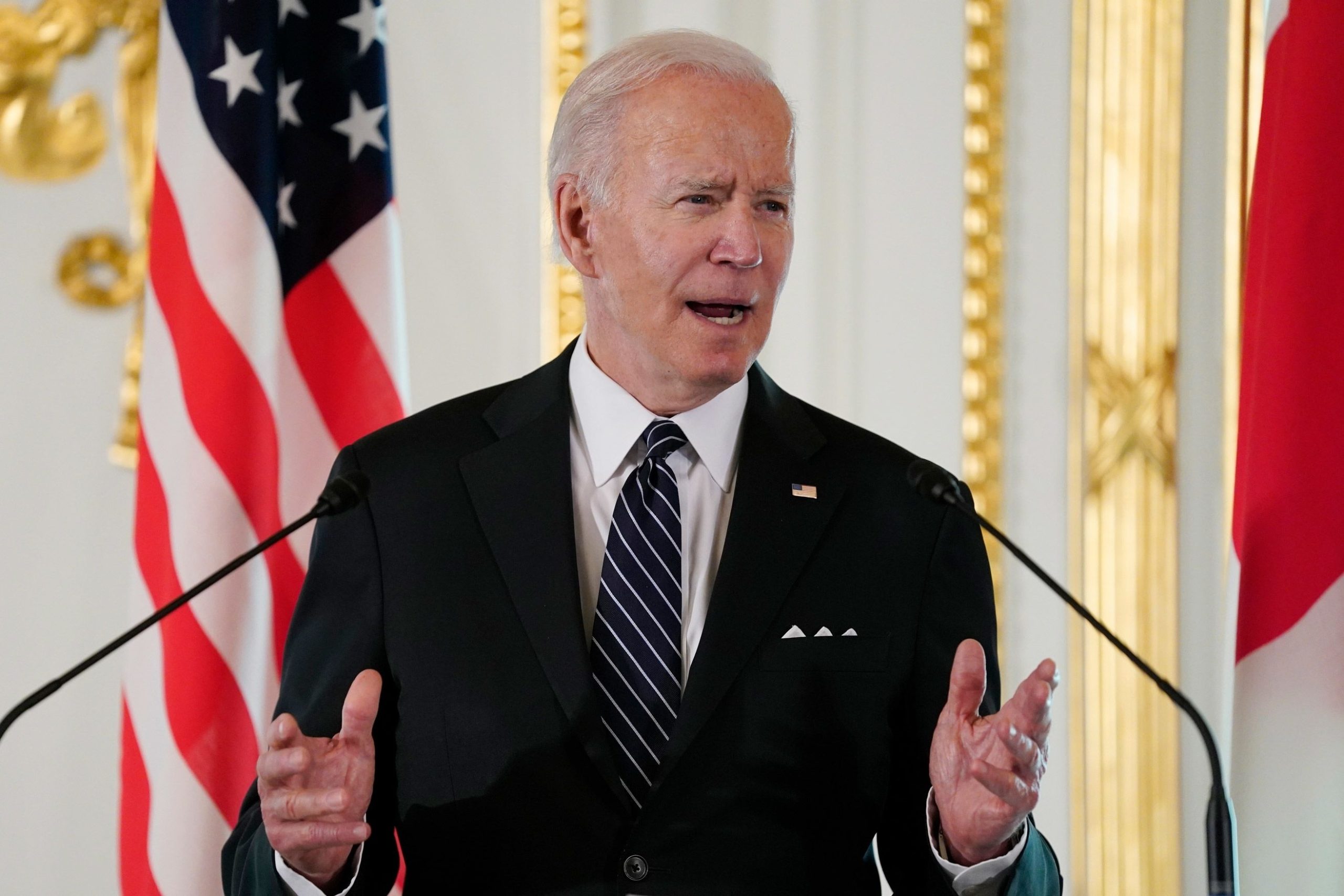 Biden and the Democrats claimed throughout the midterm election season that Republicans wanted to eliminate Social Security and Medicare, citing Sen. Rick Scott’s (R-FL) desire to reauthorize all federal spending at regular intervals as evidence for their claims. Meanwhile, it appears that it was actually the Democrats that passed legislation to cut Medicare — the Inflation Reduction Act.

In a Wall Street Journal op-ed, Casey B. Mulligan and Tomas J. Philipson report that the legislation that has been celebrated by Biden and the Democrats for its supposedly positive impacts will actually have serious consequences for seniors in the near future.

“President Biden has accused Republicans of scheming to cut Medicare. In fact, it is his signature legislation, the Inflation Reduction Act, that will lead to benefit cuts and premium increases for seniors,” the economists assert. “Medicare’s popular drug-coverage program is headed for a painful amputation.”

Mulligan and Philipson go on to describe the basics of Medicare’s prescription drug program, and the cuts to Medicare hidden in Biden’s 750-page bill.

“The private plans participating in Medicare’s prescription-drug program, known as Part D, currently draw on three sources of revenue to finance prescriptions: out-of-pocket payments from patients, premium payments made by plan members, and subsidies from the federal government,” the op-ed reads.

“In 2025, under the Inflation Reduction Act, both government subsidies and out-of-pocket payments by patients are scheduled to be cut sharply,” the op-ed continues. “The difference will have to be made up by premiums. But the statute inhibits this third revenue source, which is also subsidized, from increasing more than 6%. That’s hardly enough to cover inflation, let alone compensate for the other two revenue losses.”

“We estimate that beginning in 2025, plan subsidies—specifically, the reinsurance subsidies for the beneficiaries with the most drug spending—will be cut $30 billion, out of revenue that currently totals about $110 billion,” the economists add. “With $30 billion less to finance prescription benefits, something will have to give. Plans currently have far too little profit to span the chasm that the Inflation Reduction Act opens between expenses and revenue.”

Biden has claimed on numerous occasions to want to protect programs like Medicare, but it appears that this was not the case.

This isn’t the first time that he has signed a measure that directly contradicted his public position. Biden previously said that he wanted to cut the costs of prescription drugs such as insulin — but in his first week in office, he canceled an executive order signed by former President Donald Trump to lower the prices of both insulin and epinephrine.

Biden’s Inflation Reduction Act has been under fire for some time, most notably because many economists have stated that it would actually have little to no impact on inflation. Others have criticized the bill for being filled with tons of left-wing spending policies that have nothing to do with the bill’s stated purpose. That criticism was only exacerbated by the media and Democrats calling the bill a “climate and healthcare package” on numerous occasions.