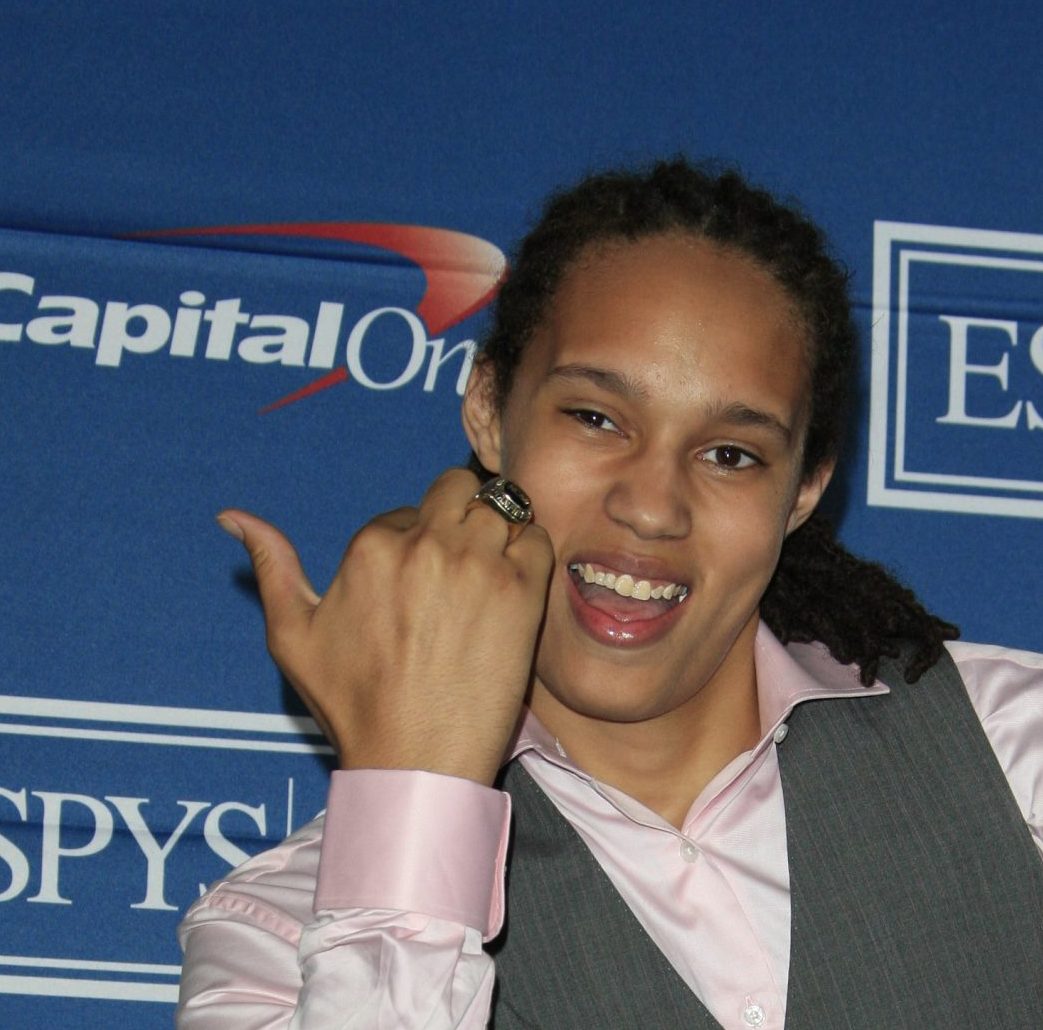 The family of retired Marine Paul Whelan is speaking out after news broke that the Biden administration agreed to a prisoner swap that did not include him, trading WNBA player Brittney Griner — who was in prison in Russia for a drug charge — for the “merchant of death,” a notorious Russian arms dealer that was in U.S. custody.

Whelan’s family is condemning the Biden administration’s decision, calling it a “catastrophe” because the United States will no longer have the leverage to free him.

On Thursday, a report was released revealing that the Biden administration had returned Griner to U.S. custody in exchange for giving Russia convicted arms dealer Viktor Bout, who is known colloquially as the “merchant of death.”

Griner was sentenced to nine years in a Russian prison for a drug charge for bringing 0.7 grams of cannabis oil into Moscow. Marijuana is illegal in Russia.

Meanwhile, Whelan — a retired Marine who was imprisoned on espionage charges that he vehemently denies — was left behind in Russia, despite the fact that he had been imprisoned for more than three years of his 16-year sentence, much longer than Griner.

The Biden administration has been telling reporters for months that they had been working to secure Whelan’s release — but it appears that they chose to free the WNBA star instead.

According to reporting from NBC News on Thursday, Whelan’s relatives said that they had been warned in advance about the impending prisoner swap for Griner — and told that it would not include Whelan — so they could prepare themselves for the disappointment.

David Whelan, the brother of the imprisoned Marine, said in a statement that while he can “literally only imagine the joy [Griner] will have, being reunited with her loved ones, and in time for the holidays,” the inability to also bring his brother home remains difficult for the family to process.

“That early warning meant that our family has been able to mentally prepare for what is now a public disappointment for us,” David Whelan said. “I do not know if he is aware yet, although he will surely learn from Russian media.”

President Joe Biden’s prisoner swap follows a pattern in which the administration trades high-level prisoners — and even pallets of U.S. taxpayer money — for Americans being held abroad.

Breitbart News noted that “The choice of Griner over Whelan may reflect the preferences of Biden’s political base. The WNBA star and celebrity is also a black lesbian, who protested the U.S. national anthem. Whelan is a middle-aged white man.”

Whelan reacted to the news by noting that he is “happy that Brittney is going home today,” but added: “I don’t understand why I’m still sitting here.”

“My bags are packed, I’m ready to go home, I just need an airplane to come and get me,” the retired Marine continued.