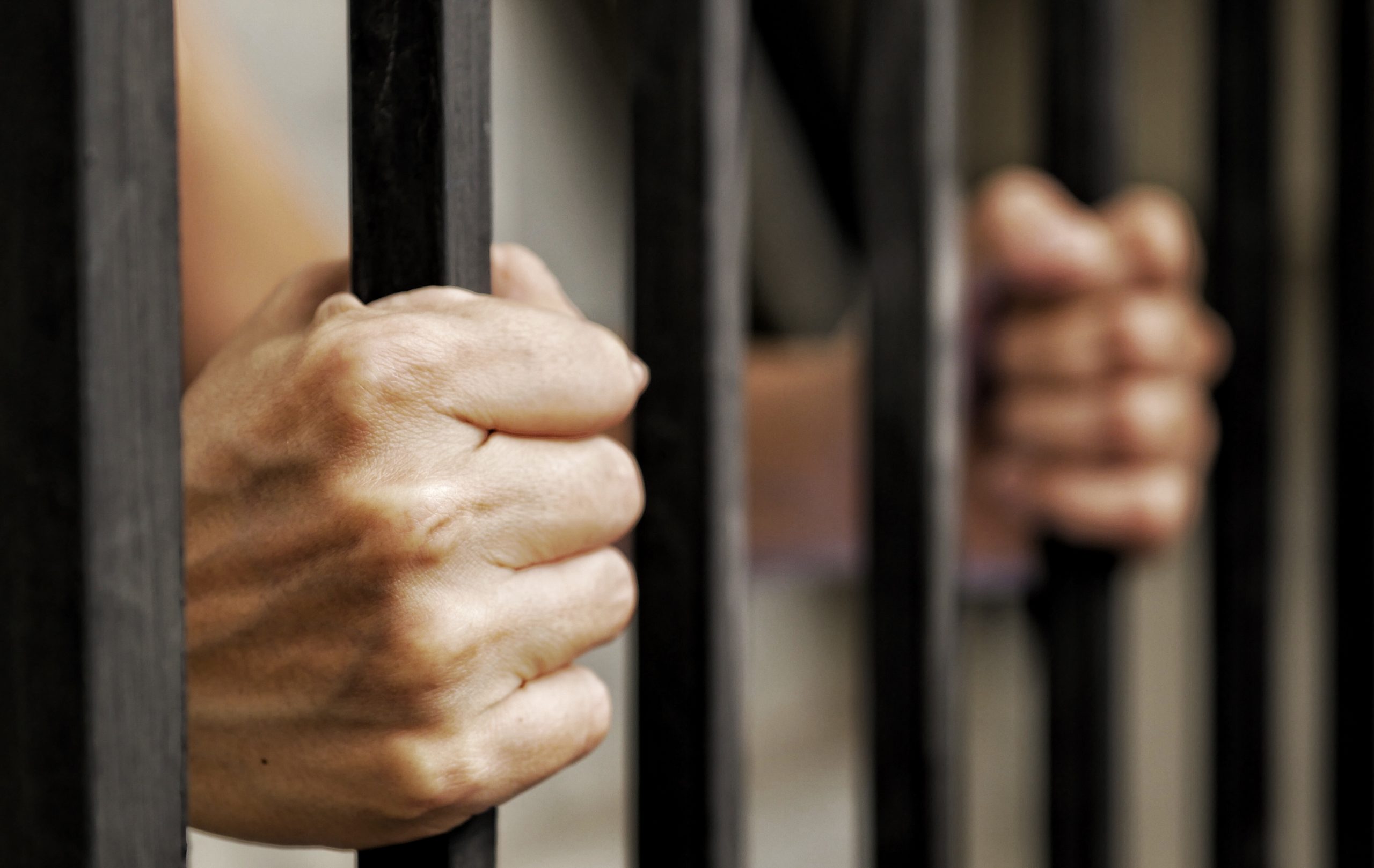 In a statement issued on his social media platform, Truth Social, Trump called the prisoner swap “stupid” and an “unpatriotic embarrassment.”

The former president argued that the trade was a bad deal because Biden swapped a WNBA basketball star for “one of the biggest arms dealers anywhere in the world.”

Trump went on to assert that the swap was especially bad because Griner is known for being “openly” hateful towards her own country — referring to the WNBA star’s penchant for kneeling for the national anthem and spouting woke narratives about the evils of the United States.

“What kind of a deal is it to swap Brittney Griner, a basketball player who openly hates our Country, for the man known as ‘The Merchant of Death,’ who is one of the biggest arms dealers anywhere in the World, and responsible for tens of thousands of deaths and horrific injuries,” Trump said.

The former president then questioned why Biden made the deal to release Griner without working to also secure the release of American prisoner Paul Whelan — a retired Marine who was arrested in 2018 and sentenced to 16 years in prison for alleged “espionage,” charges that he denies.

“What a ‘stupid’ and unpatriotic embarrassment for the USA!!!” he concluded.

Griner was arrested in February for a drug charge for bringing 0.7 grams of cannabis oil into Russia, where marijuana is illegal. Her release had reportedly been negotiated since last Thursday.

After Biden announced the prisoner swap, Whelan released a statement through CNN expressing surprise and frustration that he had not been included in the trade.

“I am greatly disappointed that more has not been done to secure my release, especially as the four-year anniversary of my arrest is coming up. I was arrested for a crime that never occurred,” he said. “I don’t understand why I’m still sitting here.”

Biden Leaves Marine Behind In Russia During Outrageous Prisoner Exchange