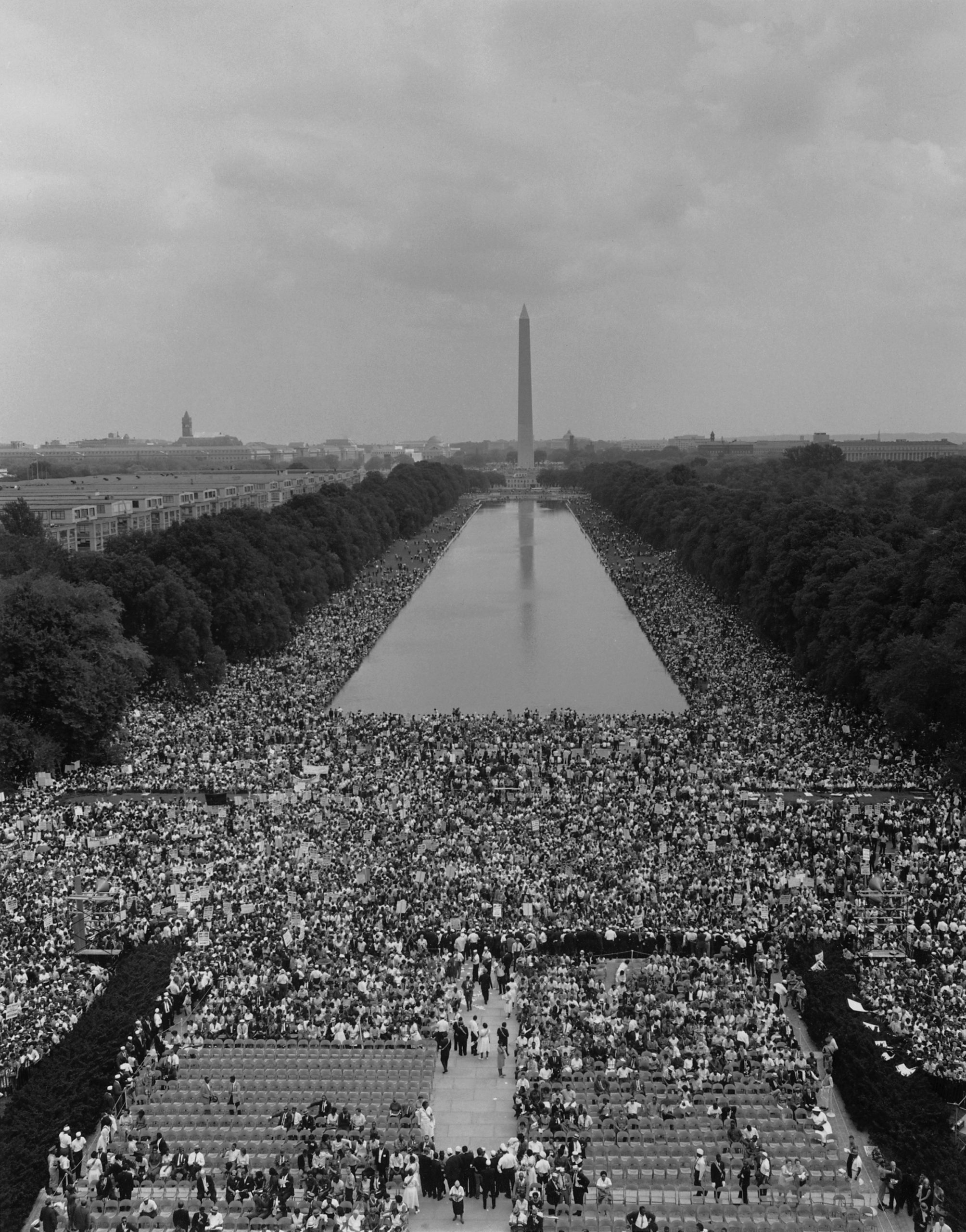 President Joe Biden once again blatantly lied about his involvement in the civil rights movement in the 1960s, even after being “gently” reminded that his stories were false.

The president gave a confusing Labor Day speech in Pittsburgh, Pennsylvania, in which he claimed that he had been “very engaged” in the civil rights movement in the 1960s — which is an outright lie.

Biden has told this story numerous times. In fact, he made the claim so many times that his “advisers” have been forced to “gently remind” him that he is lying.

The lie is so egregious that even left-wing outlets like CNN and the New York Times — which often cover for Biden — have called him out for the repeatedly debunked claim.

On his show on Tuesday, BlazeTV host Dave Rubin discussed a clip from 2019 of CNN anchor Jake Tapper debunking Biden’s lies about marching in the civil rights movement.

The Republican National Committee (RNC) shared that clip on Twitter:

“[Biden] lied to voters, according to the New York Times … about having marched in the civil rights movement,” the CNN anchor said as he introduced a clip of Biden making the false claim as far back as 1987, which then-Senator Biden debunked himself that same year.

“More than once, advisers had gently reminded Mr. Biden of the problem with this formulation: He had not actually marched during the civil rights movement. And more than once, Mr. Biden assured them he understood — and kept telling the story anyway,” the outlet reported.

“That is really, really weird,” Tapper said regarding the Times’ report.

This is not the only lie Biden has told about being involved in the civil rights movement.

In January of this year, the president claimed that he had been arrested during the civil rights movement, stating: “Seems like yesterday, the first time I got arrested — anyway.”

There is an entire YouTube video compilation of Biden lying about his civil rights activism over the years, which he swears was “for real … not a joke.”

During his failed 1988 presidential campaign, Biden lied about a lot more than the civil rights movement, and many of the bizarre lies were caught on video — clips of which were made into a montage and shared on Twitter.