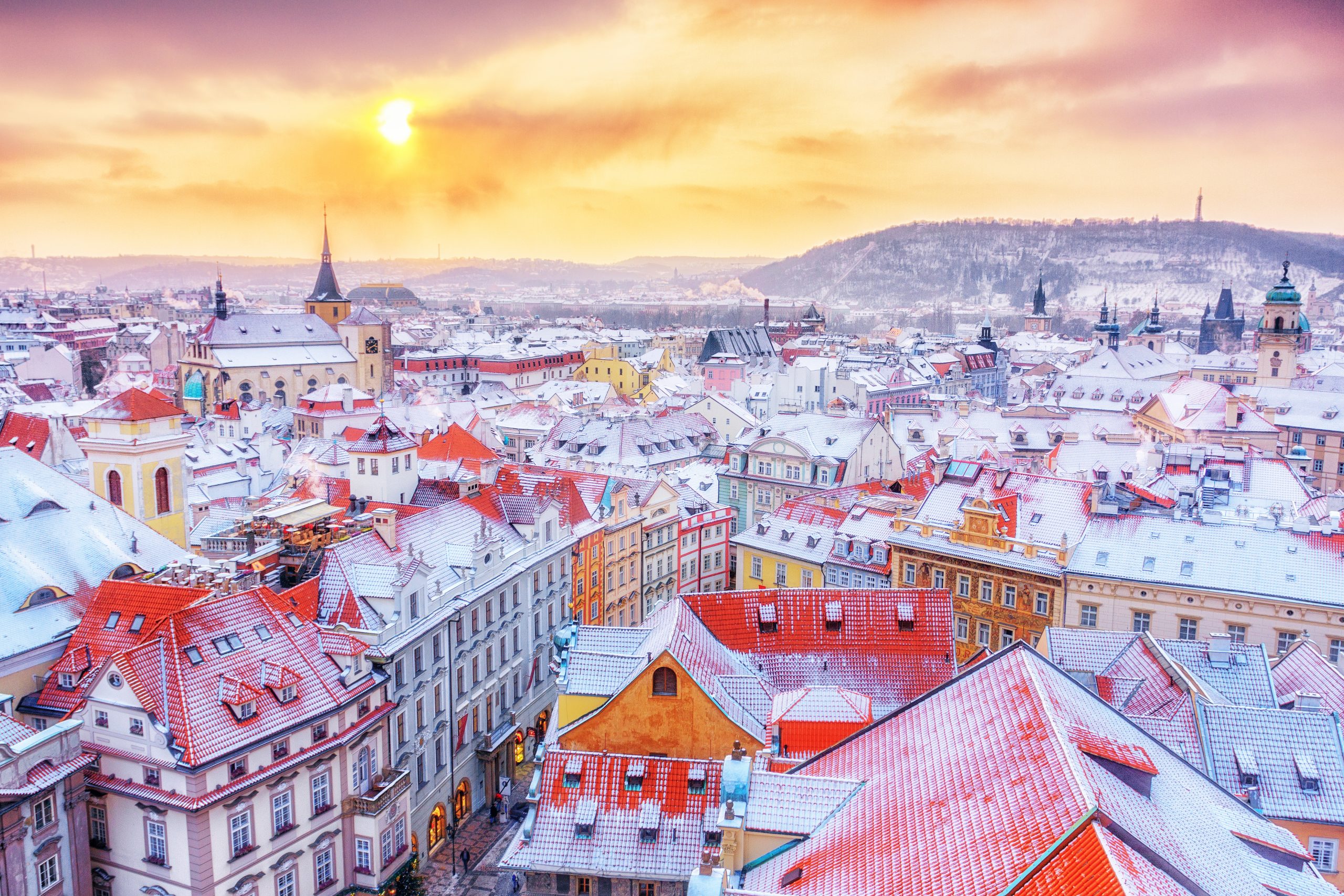 The video, entitled “And Winter Will Be Big,” depicts European cities freezing over as a mournful song plays in the background — and occasionally cuts to images of useless windmills and solar panels.

Several people commented on the video on YouTube praising it as a masterful act of trolling.

“Winter is the time when Russia excels. The EU are complete fools to have put themselves in this position,” one comment read.

The video comes after Gazprom shut down the flow of gas into Germany via its Nord Stream 1 pipeline last week.

In response to the Russian energy company’s actions, Europeans have devolved into in a state of mounting panic as the frigid temperatures of winter approach.

The taunting video from Gazprom was essentially a funeral dirge for Europe in advance of the inevitable consequences of the countries’ lack of sufficient energy. Germany and numerous other European nations have relied heavily on Russian gas and coal to supplement their dependence on unreliable “green energy” sources, and now that Russia has cut them off, they are desperately trying to bail out their own energy companies before winter comes.

Initially, Gazprom and various Russian officials claimed that the pipeline was first halted, then shut down entirely, because of “technical issues.”

They later changed their story, claiming that defective turbines were not able to be fixed because of the impact that Western sanctions were having on Russia — which were imposed following the country’s invasion of Ukraine.

Growing stronger with their threats over the past few days, Russia has now begun stating that Europe’s gas supply was shut off for political reasons — and has warned that it will not be restored until all sanctions against it are lifted.

On Wednesday, Russian President Vladimir Putin railed against G7 proposals to cap Russian gas prices, calling them “stupid” and saying that these actions will be punished by cutting off the supply of energy to Europe during winter.

“We would only have one thing left to do: as in the famous Russian fairy tale, we would sentence the wolf’s tail to be frozen,” the Russian president taunted.

According to reporting from Breitbart, “Putin was referring to a Russian folk tale in which an exasperated fox deals with an extremely annoying wolf by telling the hungry predator he can catch fish by sticking his tail into a frozen lake and taunting the fish into biting it. This implausible method of ice-fishing leaves the wolf’s posterior frozen to the lake, leaving him helpless to escape from a mob of angry villagers who murder him with axes. Russian folklore is harsh.”

On Wednesday, the European Commission said that it once again plans to ignore threats from Russia — which will likely lead to catastrophic consequences for energy supply to several European nations — and proceed with its plan to implement price caps on Russian gas.

Von der Leyen went on to claim that European Union (EU) member states had already stockpiled enough gas and secured sufficient alternative supplies of energy from other providers to allow them to make the move to weaken Russia’s hold on Europe’s energy market.

Of course, the actions of Europe contradict her claims, as the EU has begun considering emergency measures for the coming winter — including mandating reductions in energy use for consumers and businesses, enacting revenue caps for all energy companies and requiring mandatory “contributions” from fossil fuel companies.

Meanwhile, Russia has found other places to sell the gas that would have been purchased by Europe. Gazprom signed an agreement with China on Tuesday to accept payments in Chinese yuan and Russian rubles, shutting out the United States, as the dollar has long been the standard currency in the energy market. Prior to shutting off the supply to Europe, Russia had already begun forcing European customers to pay with rubles.

Also on Tuesday, Russian state-controlled VTB bank announced that it will now be processing money transfers to China without using the SWIFT banking system — which is the international financial transaction messaging system that is used for commerce across the globe.

Following the invasion of Ukraine, Russia was cut off from the SWIFT system. The move was essentially considered to be the “atomic bomb” of financial sanctions, until it appeared to backfire when it had little to no effect on Russia’s ability to trade, instead pushing the country to find new ways around the sanctions.

“The new reality is leading to a massive rejection of the use of the dollar and the euro in international payments. The launch of the yuan transfer system will significantly simplify the work of Russian companies and individuals with Chinese partners, increasing the popularity of the yuan in our country,” said VTB CEO Andrei Kostin.