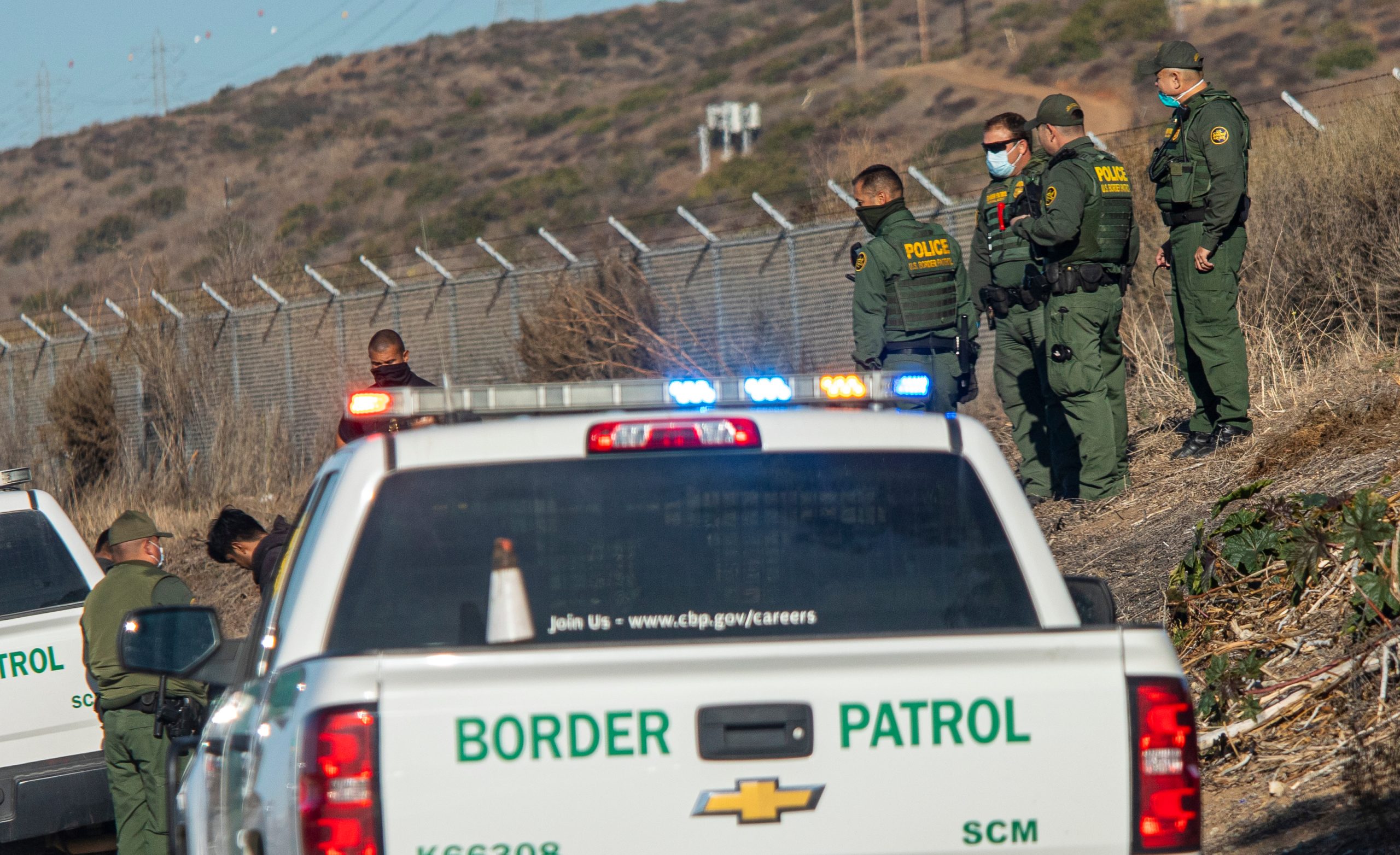 Some Texas Republican lawmakers are demanding answers from the Biden administration after they learned that a George Soros-funded open borders organization received millions of dollars in taxpayer funds through federal grants last year.

Reps. Beth Van Duyne (R-TX) and Chip Roy (R-TX) wrote to Homeland Security Inspector General Christi Grimm on Friday in regard to the activities of Alianza Americas about the matter. Former Homeland Security Chief of Staff Brian Harrison, who is now a member of the Texas House of Representatives, wrote separately to Grimm regarding the group.

Alianza Americas is a nonprofit group that says it emphasizes a “human rights agenda” for Latin American immigrant communities and “people on the move in Latin America.” It received $7.5 million in taxpayer money from the Centers for Disease Control and Prevention (CDC) in February 2021 and another $1 million from the Health Resources and Services Administration in July 2022.

Both grants were made for the stated purpose of “COVID relief and vaccination efforts.”

Harrison’s letter said that the group could be in violation of federal laws that prohibit the use of grant money to conduct lobbying work. At least some of the group’s work appears to be done as a “political advocacy group.”

Harrison demanded an “immediate and thorough audit” of Alianza Americas in order to properly understand how the group has used taxpayer funds.

Audits of grants of the type discovered by the Texas lawmakers have a purpose, but it’s questionable that they will do much to solve the larger problems related to how federal bureaucracies feel little pressure to protect the public interest. Union-protected federal employees know that there are just too many of them involved in too many projects for accountability to be expected in a meaningful way.

George Soros also has no reason to fear the legal system or to even try to conceal his funding of the Open Society Foundation and other groups that work to subvert the best interests of American taxpayers.

Audits are certainly welcome and could be a start to addressing the problem. But without a serious reduction in the federal payroll, the alleged misuse of public funds by groups like Alianza Americas will certainly continue.