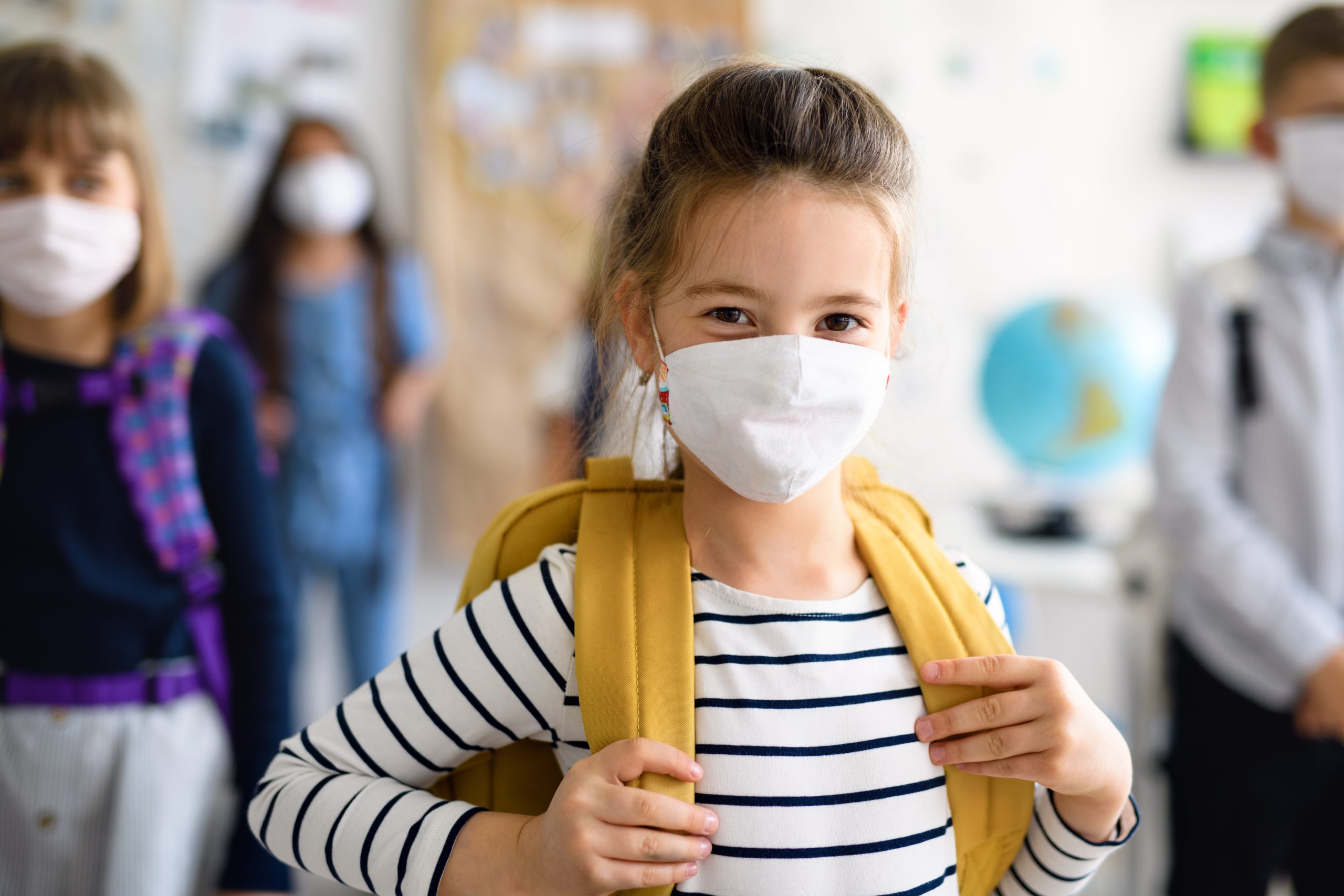 Throughout the COVID-19 pandemic, a debate raged across the United States regarding the efficacy and potential risks associated with forcing young children to wear face masks at school and in other public places.

Now that the vast majority of such mandates have been repealed, one prominent Democrat has found another reason to reimplement mask use among kids as young as six months old.

Amid a troubling rise in cases of respiratory syncytial virus in her state and elsewhere throughout the country, New York Gov. Kathy Hochul recently advised parents to consider whether their children should once again be forced to wear a mask.

Calling the outbreak “really frightening,” she shared her recommendation during a news conference this week.

“Infants as young as six months old have been known to contract this,” Hochul said. “It’s hard to keep kids safe.”

While promoting the ostensible protection that masks provided against COVID-19, the governor went on to suggest that children would be more amenable to the thought of masking up now after having spent so much time wearing one in recent years.

“You think about the fact that a year ago, before a year ago, a lot of kids were wearing masks in a daycare center or in schools and that did give them some level of protection,” Hochul added, noting that at this point there is no mandate in effect regarding mask use.

Instead, she said her administration is advising parents that they “might just want to take these extra precautions.”

She concluded by implying that kids might actually embrace the notion of once again putting on a mask before venturing out of the house each day.

“By now, kids are more socialized to the idea of wearing masks, it’s not as strange to them, it’s not as like—what is this all about?” she said. “There are a lot of really cute masks out there. I’ve seen a lot of them, so that’s something I’m really encouraging all parents to consider for their children.”

In reality, scientists believe that the current rise in cases of RSV is likely rooted in the pandemic-era mandates regarding mask use and social distancing.

As a result, those recurring illnesses have come back with a vengeance amid something experts are calling an “immunity gap.”