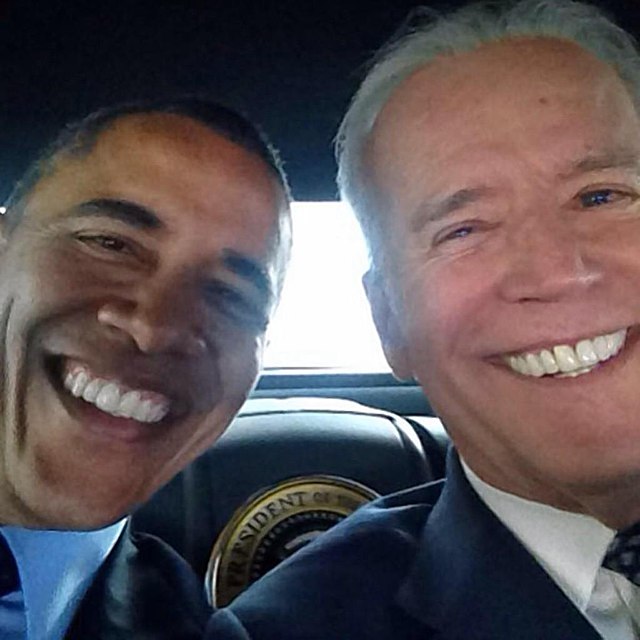 White House, Public domain, via Wikimedia Commons
Like Freedom Press? Get news that you don't want to miss delivered directly to your inbox

Even as gas prices tick upward again and a series of interest rate hikes has failed to put a dent in runaway inflation, President Joe Biden remains stubbornly defensive of his administration’s economic record.

MSNBC’s Jonathan Capehart pressed him this week on the widespread backlash among voters, but he refused to acknowledge that he bears any responsibility for the nation’s current malaise.

“Poll after poll shows that the American people trust Republicans on the economy and think that Republicans should control Congress,” Capehart said. “How do you break through that?”

Instead of offering any self-evaluation, Biden chose to cast doubt on the accuracy of the polling data.

“I’m not sure about the polls,” he declared. “Because the way people conduct polls today, it’s hard.”

In addition to complaining that “90% of it is you get on the telephone where you have to call seven times to get somebody to answer the phone,” Biden seemed to suggest that Americans are unwilling or unable to recognize that his policies will actually pay off at some point in the future.

“A lot of what we’ve done and we’ve passed has not kicked in yet,” the president claimed. “For example, we have all this money to rebuild the highways, bridges, Internet, etc., but it’s going to take time. It’s not all happening overnight. It’s not like we passed a law and all of a sudden the highways and bridges are all functioning.”

He listed a number of other supposed victories, noting that much of his agenda “doesn’t kick in until next year.”

Of course, millions of Americans are struggling this year and clearly believe that the best way to reverse the current economic downturn is by giving Republicans control of Congress.

In a transparent attempt to convince voters otherwise, he took aim at the supposed failure of “trickle-down” economics favored by GOP politicians, claiming in a speech on Friday that his policies have actually been good for the economy.

“On my watch, things have been different,” Biden said. “The deficit has come down both years that I’ve been in office. And I just signed legislation that’s going to reduce it even more in the decades to come. Now Republicans in Congress are doubling down on their commitment to explode the deficit again. Just this week, Republican leaders said if they get their way, they’re going to extend the Trump tax cuts, which are due to expire in a couple years.”

He also used that opportunity to express doubt about his party’s poor polling performance.

“It’s been back and forth with them ahead, us ahead, them ahead,” Biden concluded, predicting that Democrats will “see one more shift” in their favor before Election Day.