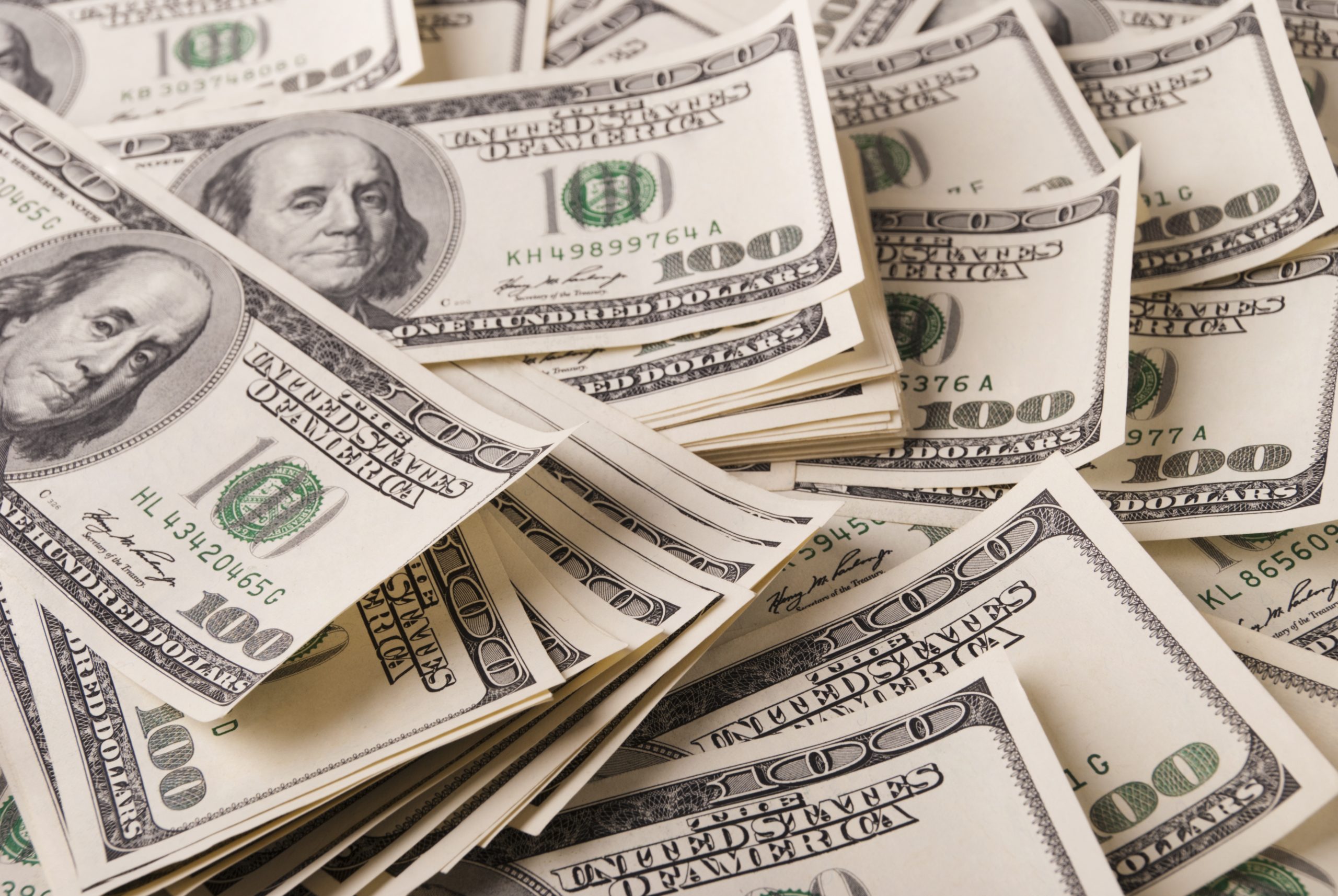 A former Department of Defense financial adviser has warned that the Biden administration is planning to torch the entire American financial system to replace the U.S. dollar with a central bank digital currency (CBDC).

Jim Rickards worked for the Pentagon and is the author of several books, including The Road to Ruin: The Global Elites’ Secret Plan for the Next Financial Crisis.

Like the current dollar, it would be legal tender for all transactions, and the government could demand that taxes be paid only in the form of the CBDC.

Rickards said recently that Democrat officials have already laid the groundwork for a CBDC that would expand the power of the government to surveil and manipulate Americans in virtually limitless ways.

Rickards described Executive Order 14067, which was signed by Biden on March 9, 2022. The order authorizes what he calls a “fully trackable spyware version of the U.S. dollar.” The title of the order is “Ensuring Responsible Development of Digital Assets.” Its facial basis is the introduction of federal regulation of digital assets and cryptocurrencies.

Rickards explained that the order in reality authorizes unprecedented surveillance. He said the order means the U.S. dollar and all forms of tangible cash will be made obsolete. Cash money would either be confiscated or simply rendered worthless. CBDC digital tokens would be fully programmable by the government and could facilitate enforcement of “social credit” scoring that rewards acceptable behavior and punishes whatever officials consider to be “bad.”

He also warned that the inflation currently plaguing all Americans could be a mechanism to accelerate the collapse of the U.S. financial system so that a CBDC transition could be implemented as an “emergency” measure.

International Monetary Fund (IMF) Deputy Managing Director Bo Li said earlier this month that a CBDC would be useful to improve “financial inclusion” because of the power to program the currency. He said programmability would allow governments to “create smart contracts” and “allow targeted policy functions.”

As one example, Li said a CBDC could be used to control the use of welfare payments and food stamps.

Nick Anthony with the Cato Institute responded to Li’s statements by pointing out a CBDC would therefore allow the government to “precisely control what people can and cannot spend their money on.”