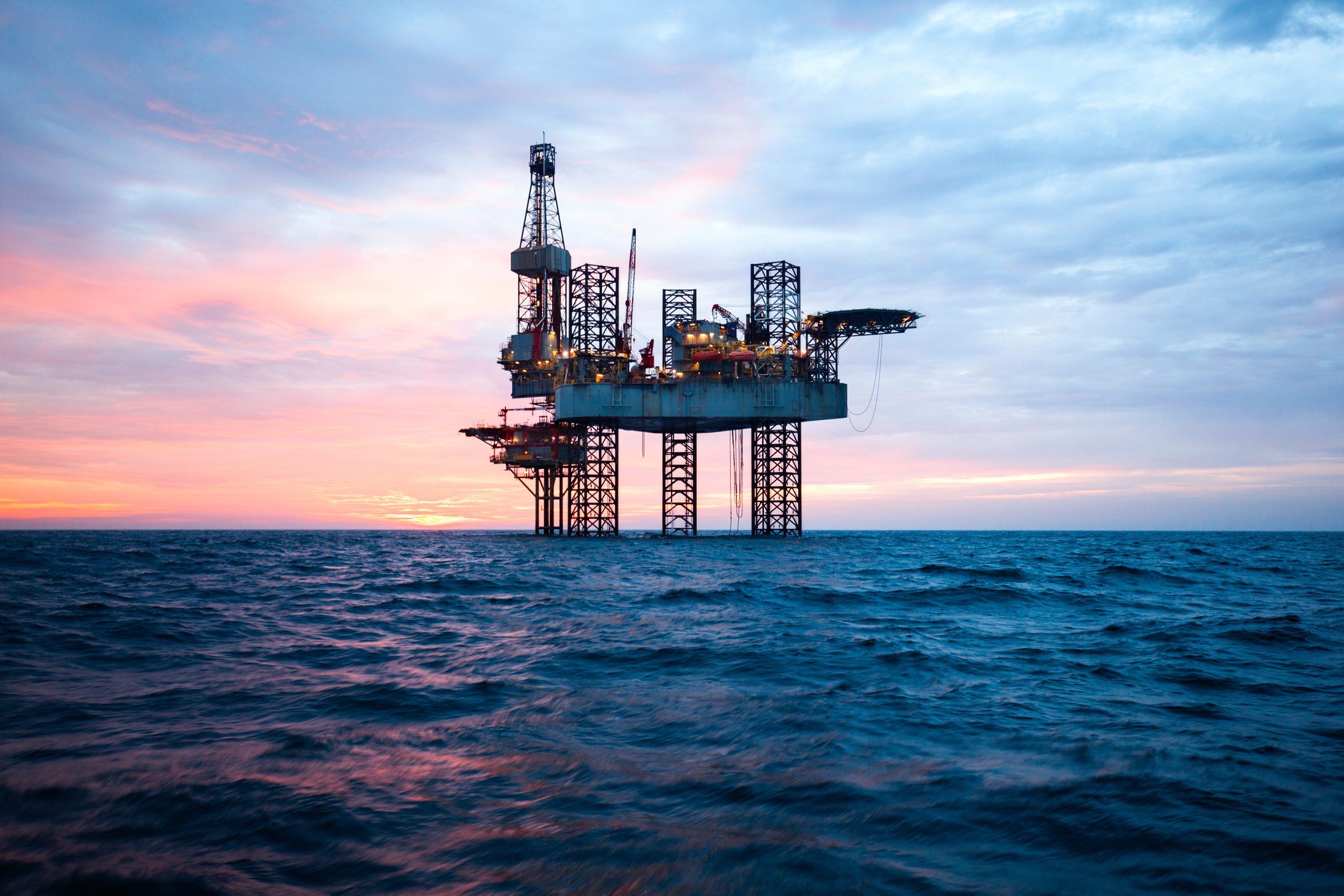 Despite President Joe Biden’s efforts to talk the Organization of Petroleum Exporting Countries out of its plan to inflate oil prices, the member nations — led by Saudi Arabia and Russia — decided to cut production by two million barrels per day.

Given the president’s early and vociferous fight against domestic oil drilling and impetuous decision to drain the nation’s Strategic Petroleum Reserve, American motorists can expect to see a dramatic spike in prices at the pump.

A number of Biden’s critics revisited his stance against energy independence, arguing that opening up regions of the U.S. for oil drilling would be the best way to bring prices down and reduce the nation’s reliance on foreign sources of petroleum.

Several prominent organizations within the oil and gas industry joined in on the backlash with pithy social media posts denouncing the Biden administration’s policies.

Last month, the American Petroleum Institute, for example, provided a graph that put things into perspective.

“Just a reminder — amid calls to increase domestic production, the Biden administration has leased fewer acres for oil and gas production on federal lands and waters than any other administration dating back to the end of World War II,” the group explained in a subsequent tweet.

The U.S. Oil and Gas Association weighed in on the Twitter debate.

“OPEC says no, SPR options all but  gone,” the organization wrote. “The WH has one option left and it is the one option they should have never turned away from in the first place  – the US based oil and gas industry. Life comes at you pretty fast.”

In a subsequent post, the association noted that it “[s]eems like just yesterday” that Biden was meeting with Saudi leaders in an effort to increase oil production and exportation.

As oil prices skyrocketed earlier this year, almost every Republican governor in the nation called on the Biden administration to expand the nation’s energy production capabilities.

In a joint statement, 25 of the 28 GOP governors called on the president “to reverse his policies and restore America’s energy independence for our citizens as well as our allies abroad.”

They asserted that by reversing his earlier mandates, “we can protect our national energy security and sell to our friends rather than buy from our enemies — specifically Russia.”