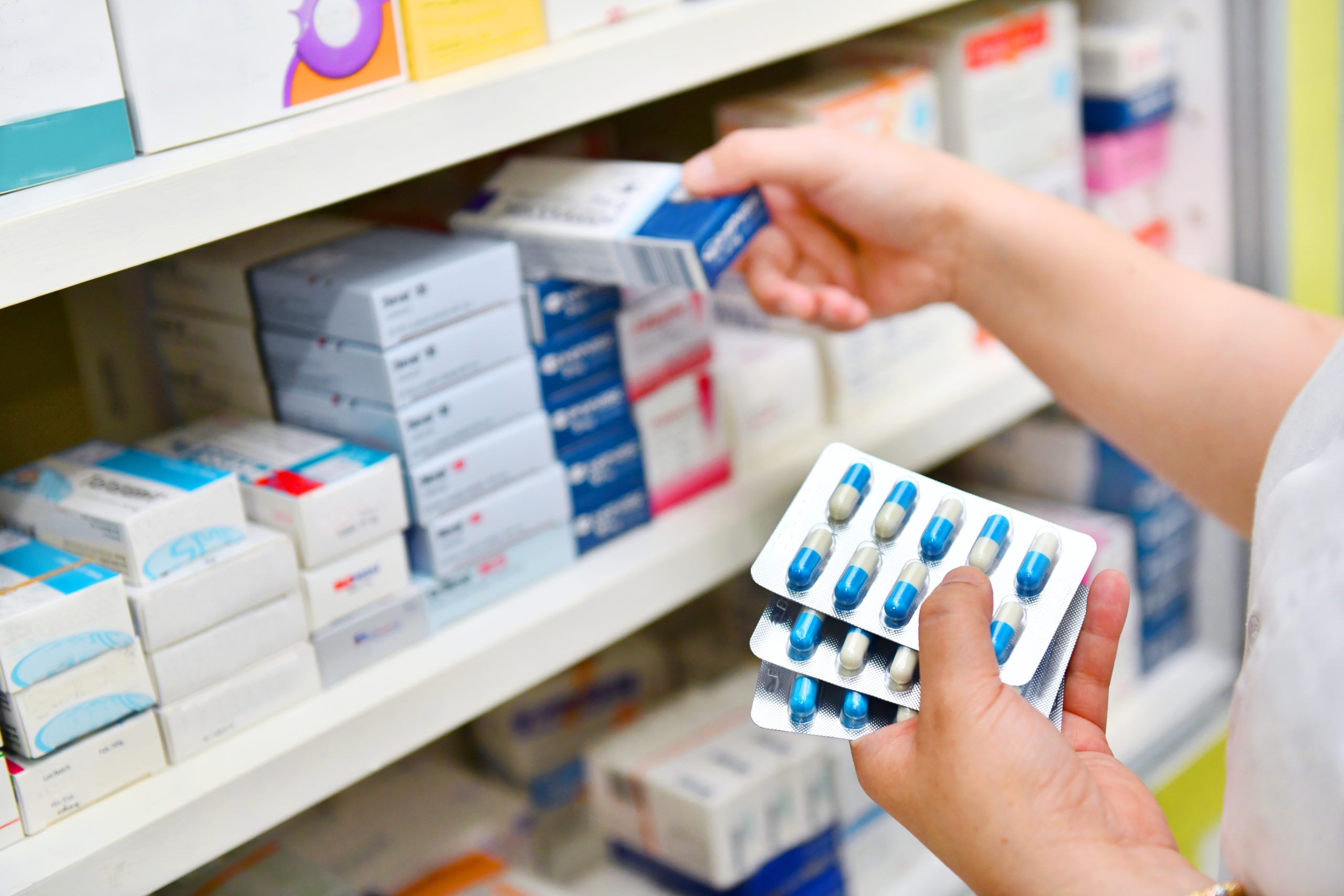 The Biden administration is pressing its campaign to promote nationwide abortion after the downfall of Roe v. Wade through the sale of abortion pills at retail pharmacies. This week, the U.S. Food and Drug Administration (FDA) adopted Joe Biden’s proposal to make the chemical abortion drug mifepristone much more available.

Mifepristone has previously only been available at a doctor’s office, licensed clinic, or through mail order from an approved dispensary.

Chemical abortions already account for over half of the terminated pregnancies in the country. The new FDA policy is expected to cause a rise in the number of unborn children who are killed through chemical means. Every retail pharmacy like Walgreens and CVS will now be allowed to sell abortion pills wherever they are legal.

Walgreens issued a media statement that said the company is “working through the registration, necessary training of our pharmacists, as well as evaluating our pharmacy network in terms of where we normally dispense products that have extra FDA requirements and will dispense these consistent with federal and state laws.”

According to the FDA’s approval of mifepristone, the drug can only be used to kill an unborn child through the tenth week of pregnancy. However, once pills have been distributed to women outside of a clinical setting, there is no way to regulate when or how the medications will be taken. In addition, with the drugs prescribed in many places through telehealth consultations, there will be no ultrasounds or clinical examinations before the drug is provided for self-administration.

Abortion advocates continue to pressure the FDA to make chemical abortion drugs available over the counter without a physician’s prescription.

American Association of Pro-Life Obstetricians and Gynecologists CEO Donna Harrison said the new FDA rules present “dangerous and life-threatening risk due to the inability to accurately confirm gestational age and rule out possible complications without an ultrasound.”

Since the first approval of abortion drugs like mifepristone, there has been an increase in abortion-related emergency room cases by more than 500%.

In the 17 states which use taxpayer funds to pay for abortions, there is a reported 22% greater risk of hospital admissions within one month of taking chemical abortion pills. Overall, abortions performed through drugs cause 53% more hospital visits than those performed surgically.

A lawsuit filed by the Alliance for Hippocratic Medicine against the FDA over the approval of mifepristone argues that the “FDA failed America’s women and girls when it chose politics over science and approved chemical abortion drugs for use in the United States.”

It further argues that failure is exacerbated by “repeatedly removing even the most basic precautionary requirements associated with their use.”