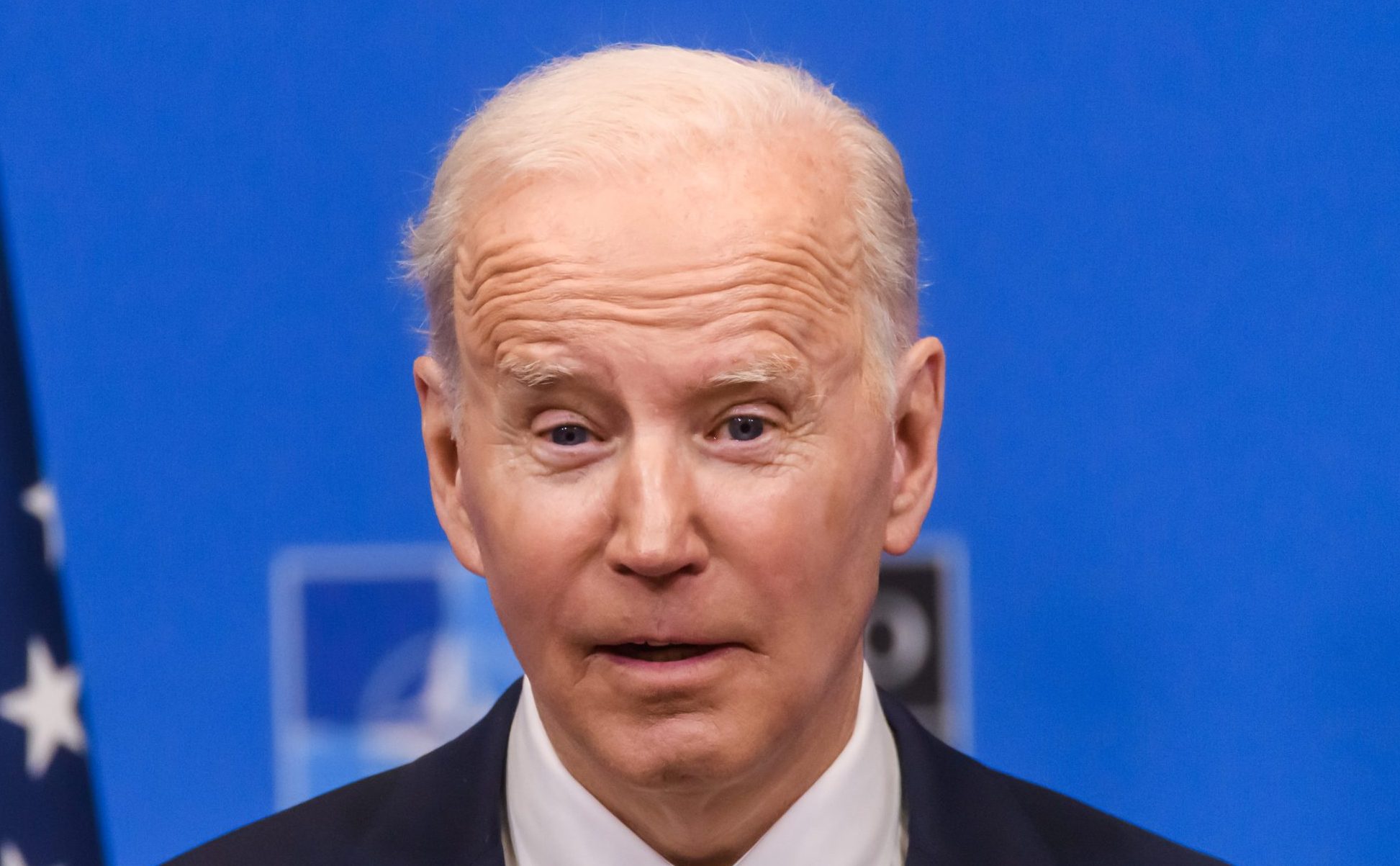 Before former President Donald Trump was booted from the platform entirely, Twitter’s supposed fact-checkers parsed many of his tweets in a bid to portray his claims as misleading or inaccurate.

Since the start of the current administration, however, there has been no such effort to correct the record regarding gaffes and errors from President Joe Biden — at least until Twitter CEO Elon Musk purchased the company.

This week, Twitter provided much-needed context in response to Biden’s claim that most motorists are paying a price that is more than 60 cents lower than the national average.

“Right now, the most common price at gas stations across the country is $3.19 per gallon,” asserted a tweet attributed to the president. “That’s progress.”

The American Automobile Association, however, determined that the average price was hovering around $3.80 at the time of that tweet on Sunday. In fact, only two states — Texas and Georgia — had gas prices at or below the number Biden referenced.

As the fact-check explained: “Biden is referring to the ‘most common gas price’ as oppose [sic] to the average gas price of $3.800 (11/6/22). The most common is the ‘mode’ gas price. Neither are wrong and politicians tend to reference the one that is lower. The mode diminishes high gas states from the equation.”

This was just the latest such addition to a Biden administration tweet since Musk’s takeover. Just days earlier, the White House account deleted a tweet that gave the president credit for “the biggest increase” in Social Security payments in more than a decade.

In reality, Biden had nothing to do with the 8.7% increase since it is automatically tied to the rate of inflation. The only reason that Social Security recipients are receiving a higher rate is because the nation’s economy is performing so poorly.

Even more surprising than Twitter’s multiple fact-checks is a review by the Washington Post that gave Biden its lowest rating — “bottomless Pinnochio” — due to a number of misleading and frequently repeated claims in recent remarks.