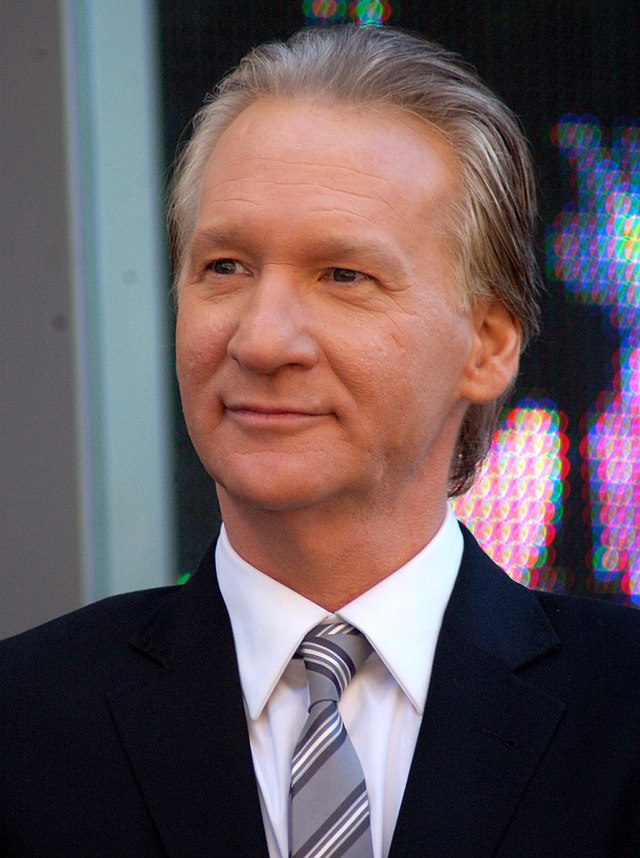 Angela George, CC BY 3.0 , via Wikimedia Commons
Like Freedom Press? Get news that you don't want to miss delivered directly to your inbox

Conservatives have long denounced the leftist notion that historical figures should be judged by modern-day standards. A long list of renamed landmarks, demolished statues, and other posthumous cancellations have arisen from the determination that such individuals did not live up to the sensibilities of the 21st century.

Now, even liberal comedian Bill Maher has apparently had enough. He dedicated a segment of his HBO series “Real Time” on Friday to dismantling the progressive proclivity to view history through the lens of our current culture.

“You can get creative with a novel, a TV show, or a movie,” he began. “But history books — that’s not supposed to be fan fiction.”

Although he asserted that conservatives are sometimes guilty “of wanting to whitewash the past,” the host said that does not excuse liberals for doing the same thing to advance their worldview.

Instead of asserting that historical figures “really should have known better” than to engage in behavior that is now verboten, Maher stressed the importance of context in studying the actions of those who lived long ago. Even within the span of a lifetime, he said, people grow, evolve, and often reverse their previous beliefs or values.

“I read Ayn Rand,” he confessed. “I smoked. I was into numerology. Yes, because we hadn’t then grown into the persons we would become. And humanity writ-large is just the collective version of that.”

Addressing the issue of slavery specifically, he informed his audience that, while “atrocious,” it was not as simple as today’s leftists suggest.

“Everybody who could afford one had a slave — including people of color,” he said, noting that slavery “has been the rule, not the exception” throughout most of human history, regardless of race.

“But in today’s world, when truth conflicts with narrative, it’s the truth that has to apologize,” he concluded. “Being woke is like a magic moral time machine where you judge everybody against what you imagine you would have done in 1066: And you always win.”

Although Maher’s on-air rants occasionally overlap with conservative talking points, he hit back earlier this year against claims from the left that his politics have changed.

“I am still the same unmarried, pot-smoking libertine I always was,” he said. “I have many flaws, but you can’t accuse me of maturing. Let’s get this straight. It’s not me who’s changed, it’s the left. A large contingent has gone mental, and I’m willing to call them out.”