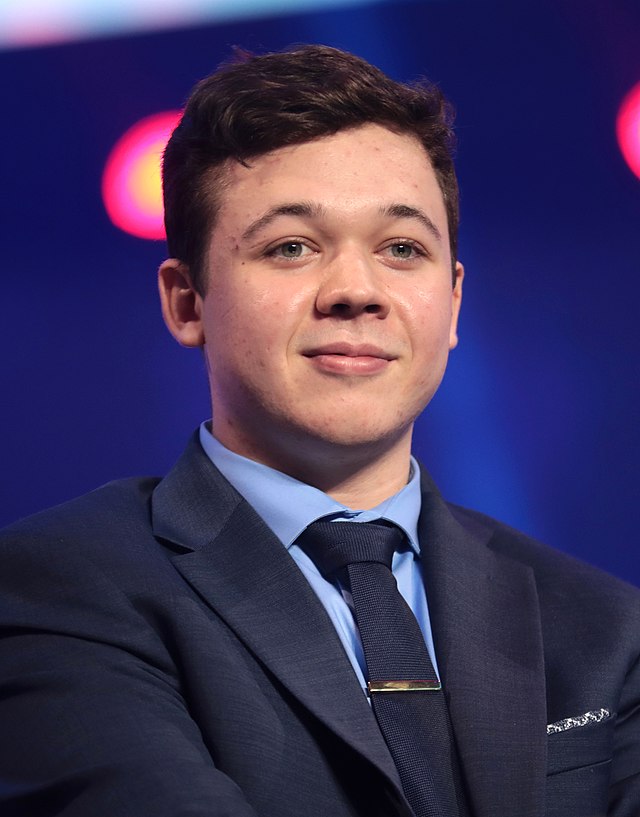 Gage Skidmore, CC BY-SA 3.0 , via Wikimedia Commons
Like Freedom Press? Get news that you don't want to miss delivered directly to your inbox

One of the criminals involved in the 2020 Kenosha riots that led to murder charges against Kyle Rittenhouse and his aquittal before a jury has been arrested on serious criminal charges this week.

Joshua Ziminski, 37, was a key figure at the Rittenhouse trial as the person involved who fired the first gunshot in the encounters that led to two fatal shootings and another gunshot injury.

Ziminski admitted to Wisconsin investigators that he fired what he called a “warning shot” during the August 25, 2020, riot in downtown Kenosha. Immediately after that shot was fired, then-17-year-old Rittenhouse shot and killed Joseph Rosenbaum and Anthony Huber, who were assaulting him.

Ziminski has now been charged with a felony count of arson and the misdemeanors of “disorderly conduct with a deadly weapon” and obstructing a police officer. He was out on bond and was previously scheduled to appear in court on October 14 on charges related to the August 2020 riots in Kenosha.

His bond had been increased from $1,000 to $13,000 earlier this year when he was alleged to have threatened a witness who has come forward to testify against him on the earlier charges.

The new charges he was arrested on are based on allegations he attempted to rob another Kenosha resident using a knife on August 26. The victim of that alleged crime told police that Kelly Ziminski asked him to use his bathroom, when two men forced their way into his home. One of the assailants was identified as Joshua Ziminski.

Ziminski demanded money, and the victim told him that he did not have money at home but had money in the bank. The two assailants grabbed the victim and forced him into a truck. They drove him to an ATM where they demanded that he withdraw money. After the victim was unable to complete the ATM transaction, he was able to escape and notify authorities of the crime.

Joshua and Kelly Ziminski are now being held on $100,000 cash-only bonds. They are scheduled to appear in court for preliminary hearings on September 23.