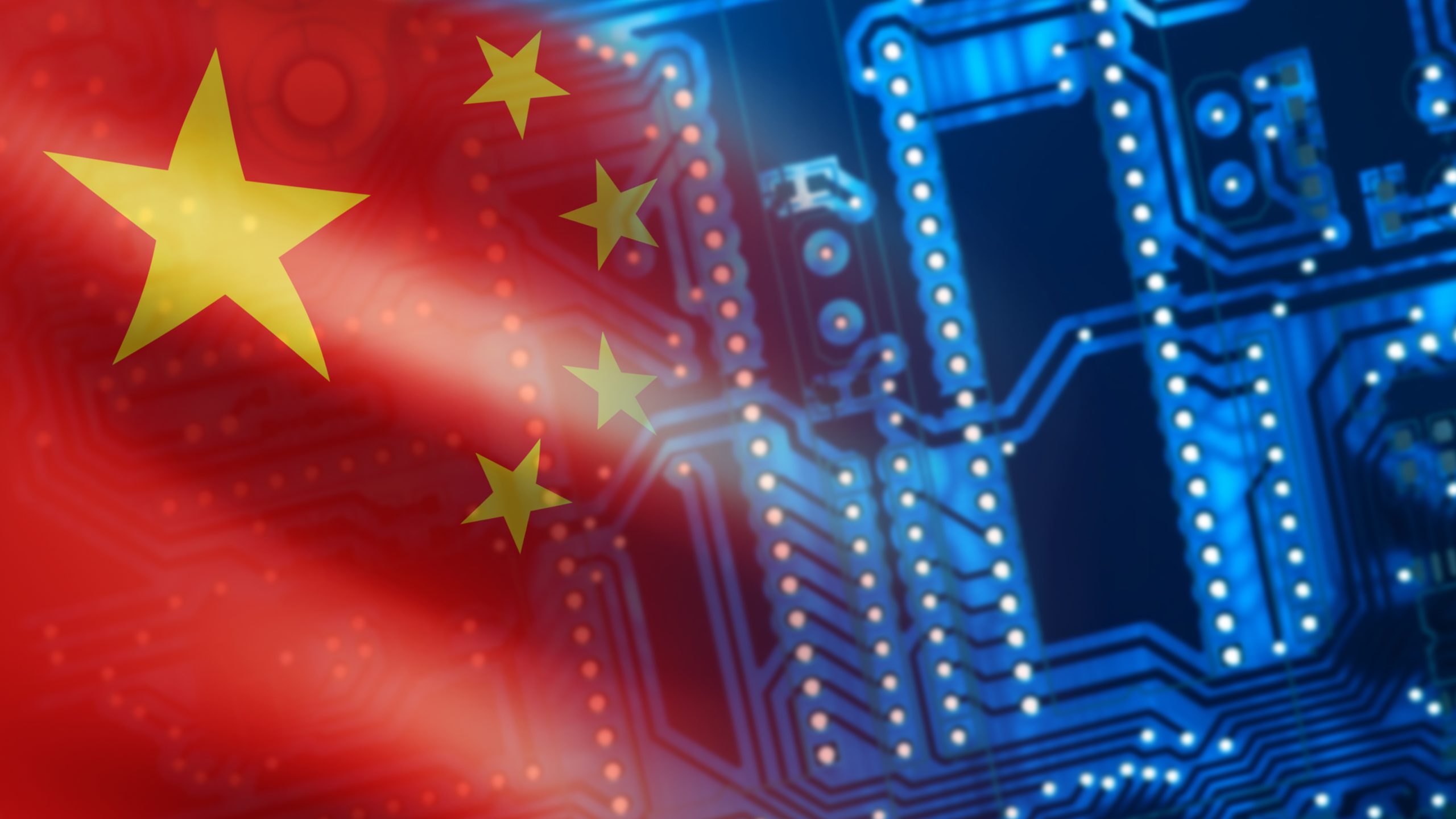 A large Chinese electronics manufacturer that was blacklisted last week by the Department of Commerce is still selling its products capable of sophisticated surveillance with American online retail giant Amazon.

Tiandy is the Chinese company that was blacklisted due to its direct involvement in the violent repression of Uyghurs in China and support for Iran’s Islamic Revolutionary Guard Corps.

He said that “there is a responsibility on companies like Amazon to ensure that products they are selling aren’t implicated in gross human rights violations.” As the leader of his organization’s China program, Singleton wrote a report released this month laying out Tiandy’s role in the Chinese Communist Party’s surveillance state.

Singleton said that Amazon should be doing “their part to make sure no one is enabling these problematic Chinese companies or helping them establish market share in the U.S.”

While the Department of Commerce and security experts warn of Tiandy’s involvement in illicit surveillance in America, back in China those capabilities are a significant selling point for the company.

Tiandy advertises its products as being able to identify ethnic Uyghurs based on their physical features. The Chinese government has used that sort of power to identify Uyghurs who are attempting to escape from enslavement.

The firm also supplies products to the Islamic Revolutionary Guard Corps (IRGC) that assist it in its effort to track pro-democracy protesters in Iran. The U.S. State Department has designated the IRGC as a state-sponsored terrorist organization.

Investigators have implicated the IRGC in the deaths of hundreds of American citizens worldwide.

While Amazon continues to carry Tiandy products, other American sellers have dropped their equipment after the Department of Commerce blacklisting. For example, G4Direct, an electronics wholesaler in Ohio, has stopped selling Tiandy equipment and says it is negotiating with the Chinese company to buy back its inventory.

Singleton praised G4Direct’s decision, saying: “Preventing the sale of this company’s products in the United States seems like a common sense step to push back on Chinese human rights abuses and to prevent companies like Tiandy from getting a foothold in the U.S. market.”