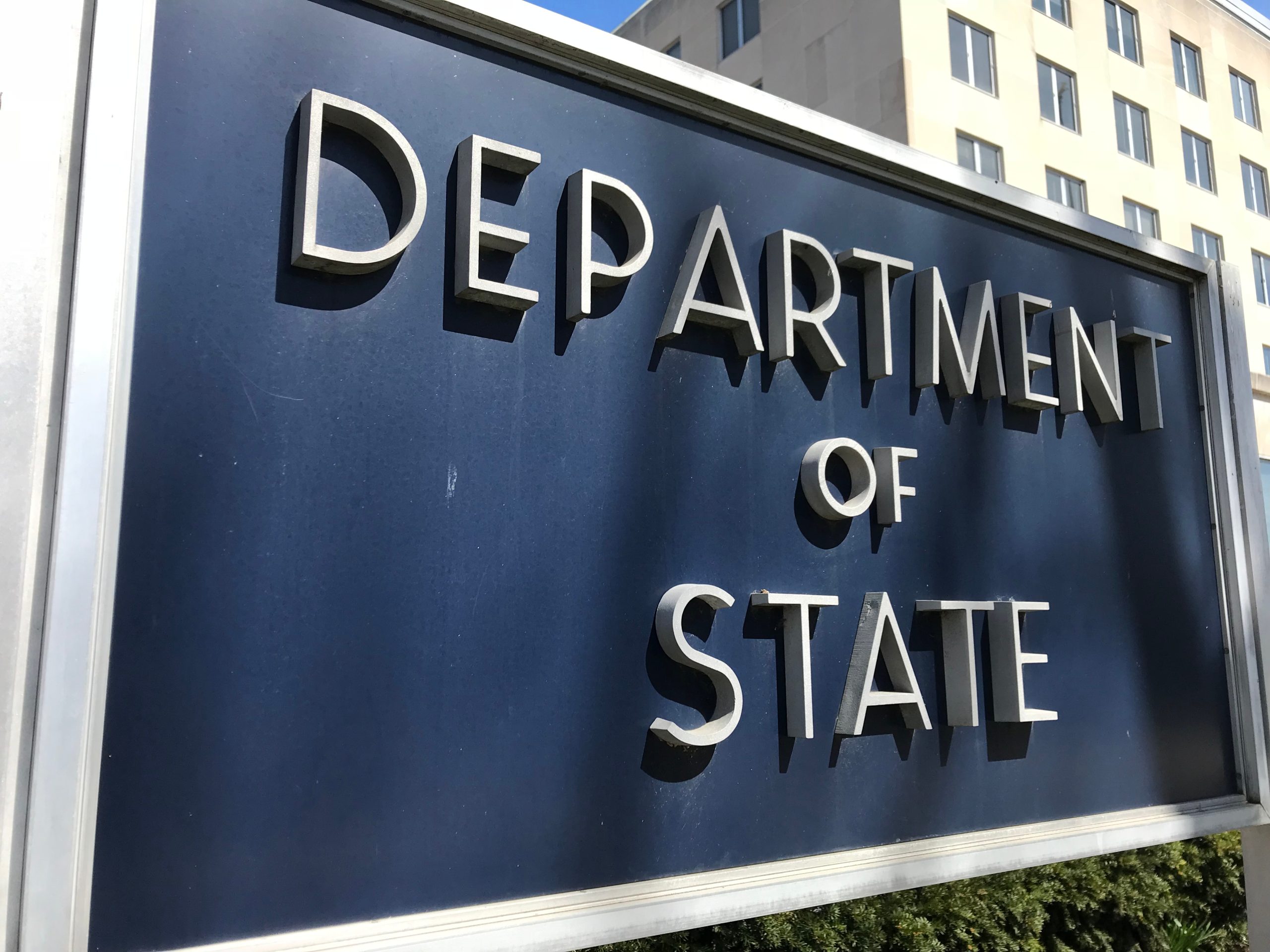 Joe Biden’s State Department appears to have more important things to tend to than protecting American interests around the globe when there is an “inclusivity” mission to focus on.

Secretary of State Antony Blinken issued an order on Tuesday banning the further use of Times New Roman font in official communications. The cringe-worthy memo was titled, “The Times (New Roman) are a-Changin.”

Times New Roman was created as a typewriter font in 1932. The State Department now appears to have discovered that it is harmful and exclusionary to “employees who are visually impaired or have other difficulties reading.”

The inclusion experts taxpayers are paying to work in the State Department have determined that Calibri now represents an “accessibility best practice.”

Every State Department office worldwide has until February 6 to transition all document production into the sans serif Calibri font. So, the new policy not only outlaws Times New Roman, but it also mandates Calibri as the only acceptable typeface.

Reports indicate that Blinken’s order says “the shift to Calibri will make it easier for people with disabilities who use certain assistive technologies, such as screen readers and to read department communication.”

The font change was suggested to Blinken by the State Department Office of Diversity and Inclusion.

The last considerable font controversy at the State Department occurred in 2004 when it mandated a change from Courier New 12 to the now-discriminatory Times New Roman.

Some word-processing nerds in the diplomatic service are already expressing disappointment in the new policy. Some have used Times New Roman exclusively for decades in official cables and memoranda in embassies and consulates in every corner of the world.

Foreign Service officers are not actually very fond of Calibri. One Asian diplomat told reporters: “A colleague of mine called it sacrilege. I don’t mind the decision because I hate serifs, but I don’t love Calibri.”

While the State Department appears focused on imposing inclusive fonts, Blinken is preparing for an official visit to China next month. American families with hostages being held by the communist regime are pressuring Blinken to do what is necessary to bring the political prisoners home to the U.S.

Katherine Swidan’s son is being held in China. She told reporters recently: “My message for Blinken is: say their names,” Swidan told Reuters. “They’re American citizens. They’ve been wrongfully detained.”