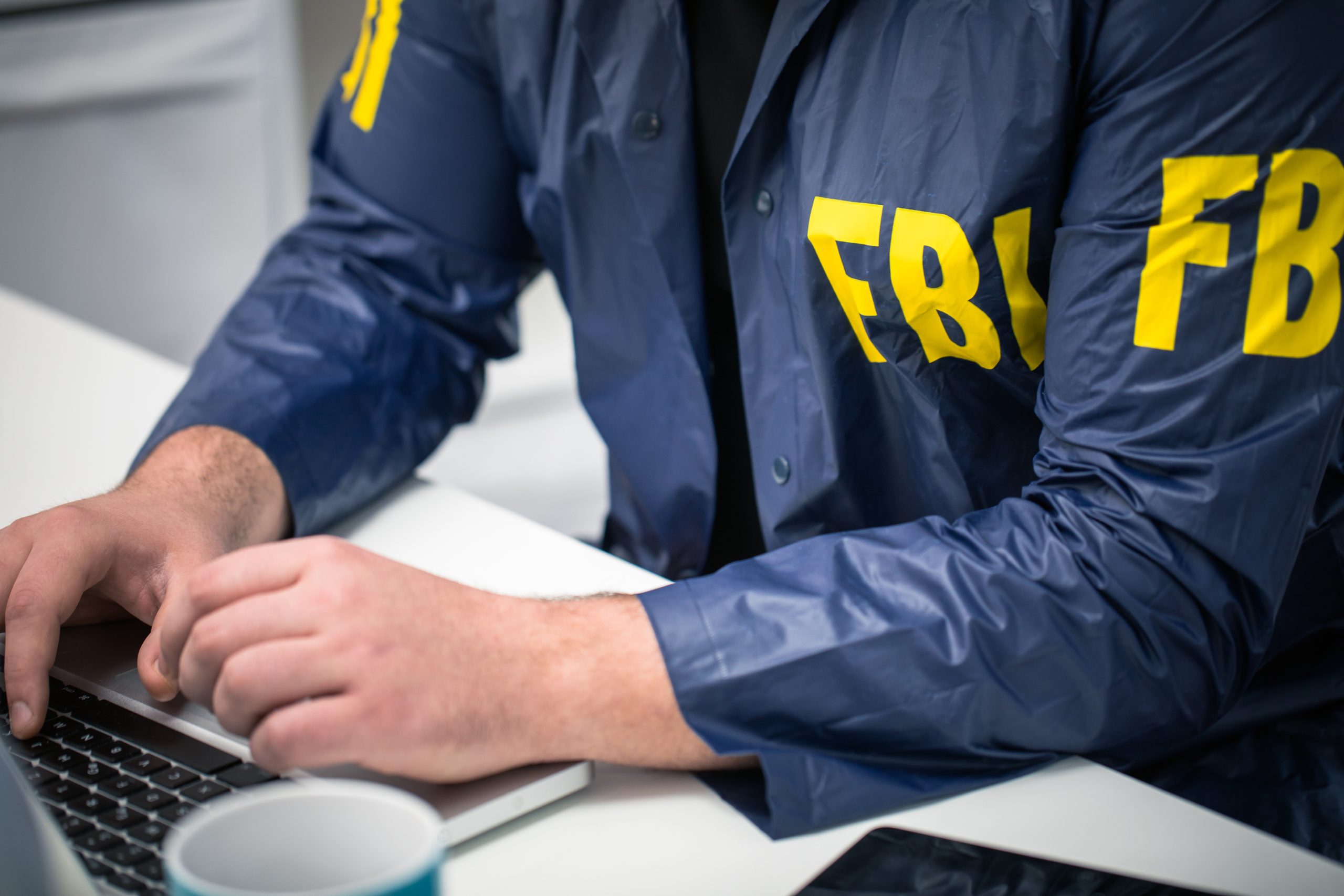 New Twitter CEO Elon Musk has released the third installment of the “Twitter Files,” this time revealing that executives at the social media company had personally met with federal agencies numerous times, and that the FBI was allowed to report tweets that it didn’t like.

On Friday, Musk released the third batch of internal discussions via independent journalist Matt Taibbi, once again sending the information out through a lengthy Twitter thread. This installment of the bombshell information included revelations that federal agencies were allowed to meddle with posts on the platform, including posts during the 2020 election — which critics have argued amounts to election interference.

Internal conversations at Twitter revealed executives at the company were “getting a kick out of intensified relationships with federal agencies,” according to Taibbi.

In an internal chat, former Twitter Trust and Safety head Yoel Roth wrote: “I’m a big believer in calendar transparency. But I reached a certain point where my meetings became… very interesting… to people and there weren’t meeting names generic enough.”

A seemingly-amused Roth went on to suggest in a follow-up message that his meetings should be titled: “Very Boring Business Meeting That Is Definitely Not About Trump :)” and “DEFINITELY NOT meeting with the FBI I SWEAR.”

Other documents in the “Twitter Files” suggest that Roth met with the FBI, Department of Homeland Security (DHS) and the Office of the Director of National Intelligence (DNI) regarding the New York Post’s Hunter Biden laptop story — which Twitter, and numerous other outlets, infamously censored in the lead-up to the 2020 presidential election.

“We blocked the NYP story, then we unblocked it… and now we’re in a messy situation where our policy is in shambles, comms is angry, reporters think we’re idiots,” Roth lamented in an internal chat. “In short, FML.”

Taibbi went on to note that some of Roth’s subsequent messages indicate that “his weekly confabs with federal law enforcement involved separate meetings.”

The journalist then shared another document in which Roth “ghosts the FBI and DHS, respectively, to go first to an ‘Aspen Institute thing,’ then take a call with Apple.”

Yet another document shows the FBI reporting tweets to Twitter executives, who then sent the reported tweets to their internal Slack channel titled “enforcement.”

“Here, the FBI sends reports about a pair of tweets, the second of which involves a former Tippecanoe County, Indiana Councilor and Republican named @JohnBasham claiming ‘Between 2% and 25% of Ballots by Mail are Being Rejected for Errors,’” Taibbi revealed.

“We just got a report from the FBI concerning 2 tweets,” the internal Twitter chat reads.

Taibbi explained that the “FBI-flagged tweet then got circulated in the enforcement Slack,” adding: “Twitter cited Politifact to say the first story was ‘proven to be false.’”

The journalist went on to say that while he was told that the Trump campaign and Republicans had also flagged content on Twitter, he could not find any mention of it in the social media platform’s “enforcement” Slack channel — even after an extensive search.

“Examining the entire election enforcement Slack, we didn’t see one reference to moderation requests from the Trump campaign, the Trump White House, or Republicans generally. We looked. They may exist: we were told they do. However, they were absent here,” Taibbi wrote.

Alongside the revelations regarding federal agencies using Twitter employees to censor speech on social media, the third installment of the “Twitter Files” also revealed that Twitter executives had already established a “framework” to ban then-President Donald Trump’s account long before the January 6 Capitol riot, and used the events of that day as their excuse to finally be rid of Trump’s presence on the platform.

Meanwhile, conservatives are celebrating Musk for allowing the American people to see the truth about what had been happening on Twitter before he took over the company.