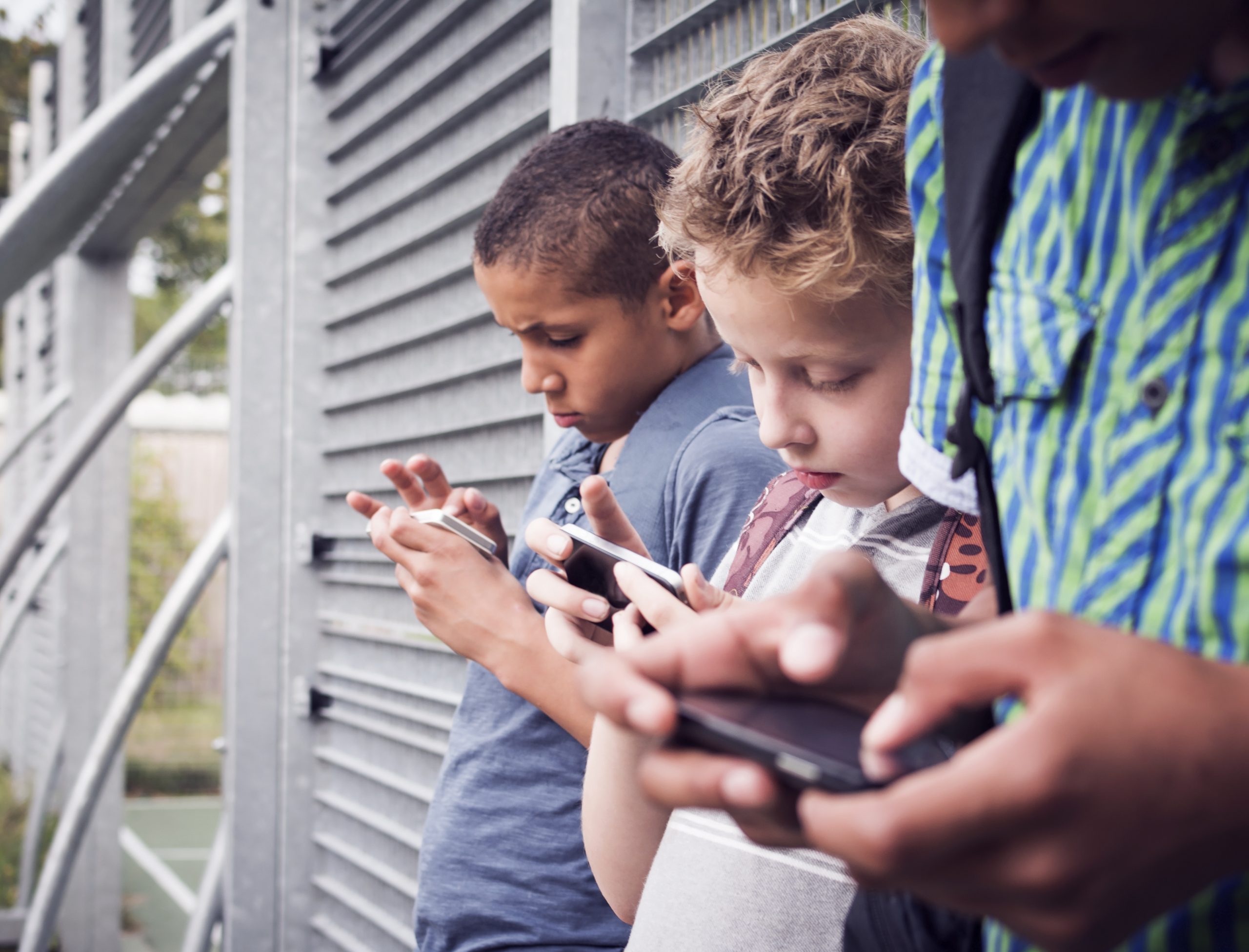 Critics have long warned of the potentially negative consequences associated with the frequent use of social media, particularly among children. Nevertheless, society continues to gravitate toward such platforms as typical children spend hours each day scrolling through content on apps like TikTok and Instagram.

GOP Texas state Rep. Jared Patterson hopes to address these concerns by promoting a bill that would make it illegal for individuals under the age of 18 to use social media.

Although it might sound like a drastic proposal, Patterson is convinced that if the measure becomes law, it will safeguard kids from a range of harmful effects.

Comparing the bill to earlier laws banning children from purchasing cigarettes, he explained that social media is not the “perfectly safe” environment that it was once believed to be.

“Social media access to minors has led to remarkable rises in self-harm, suicide and mental health issues,” he added.

HB 896 calls for platforms to require photo ID validation to ensure that users are 18 or over and would allow parents to request the deletion of existing accounts for underage individuals.

One of the bill’s most notable proponents is Texas Public Policy Foundation CEO Greg Sindelar, who released a statement expressing gratitude for Patterson’s proposal on behalf of the

“The harms social media poses to minors are demonstrable, not just in the internal research from the very social media companies that create these addictive products, but in the skyrocketing depression, anxiety and even suicide rates we are seeing afflict children,” Sindelar added.

He noted that the TPPF “is fully supportive of prohibiting social media access to minors to prevent the perpetual harms of social media from devastating the next generation of Texans.”