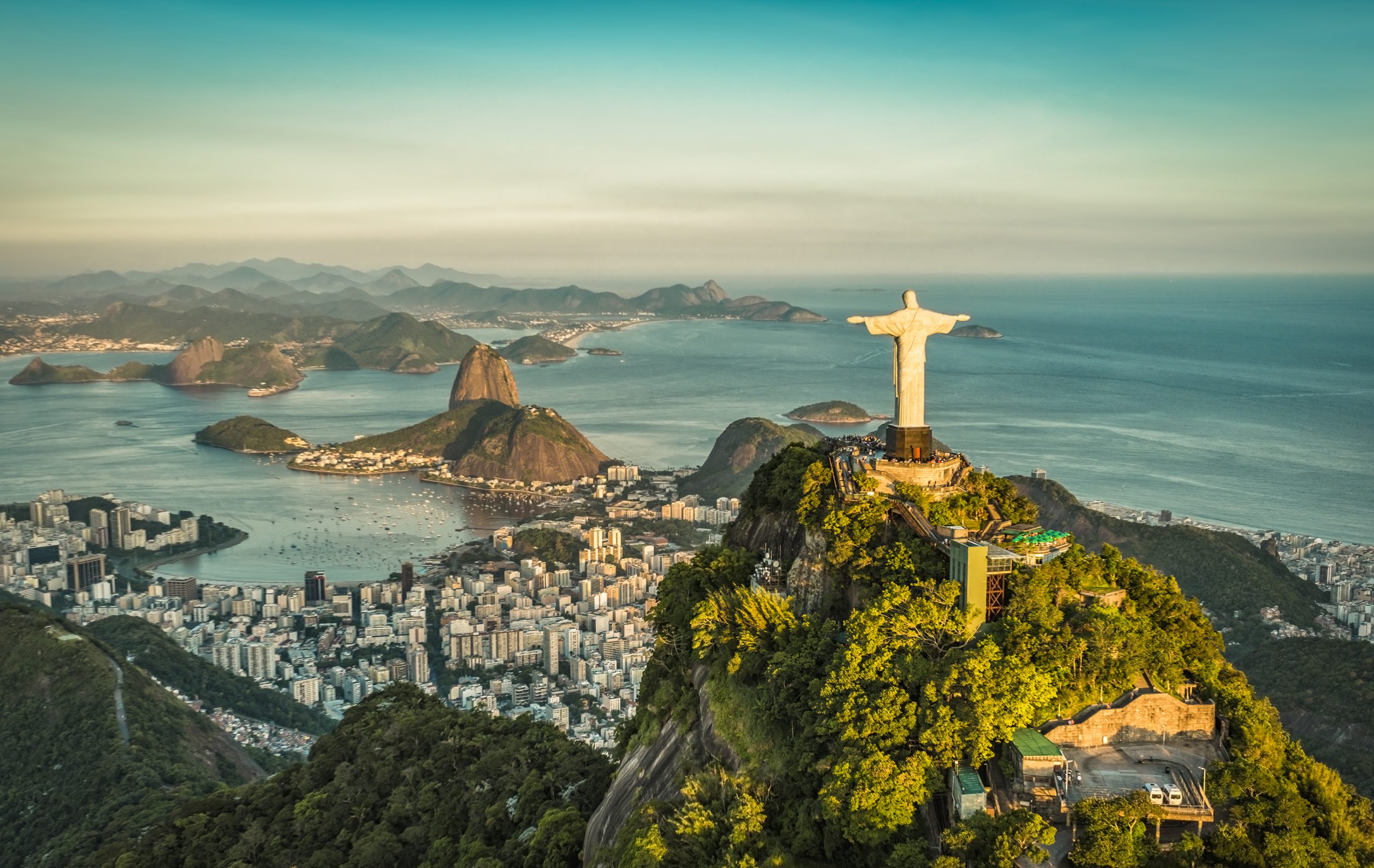 Popular protests have raged in Brazil since the October presidential election there saw Socialist Party candidate and convicted felon Lula da Silva declared the winner over popular incumbent Jair Bolsonaro. Even though the socialists lost seats in the Brazilian parliament, da Silva won the race in which every vote was tallied by machines.

Reports surfaced on Saturday that the Brazilian military stands with Bolsonaro and is prepared to invoke a provision of the nation’s constitution that grants it emergency powers. Article 142 of the Brazilian constitution says the military forces operate under the “supreme authority of the president” and are responsible for “guaranteeing constitutional powers.”

For the last month, the people of Brazil have flooded streets around the nation in protest against what many see as a stolen and rigged election. Farmers have blocked ports and truckers have shut down highways, leading to a supply chain lockdown and economic turmoil. Some federal police have also reportedly acted to support the protests and are standing with Bolsonaro.

Bolsonaro has now run through the legal options available to him to appeal the election results. His final legal channel was shut off by an allegedly corrupt Chief Justice of the Brazilian Supreme Court who was appointed by the Socialist Party.

Now that the courts have refused to intervene, Bolsonaro is working directly with the national military, which remains loyal to his authority.

Corporate media outlets including the New York Times have been quick to discount the legal applicability of Article 142. The Times described the concept as an “alarming demand in a country that suffered under a two-decade military dictatorship until 1985 — and yet another bizarre twist in the aftermath of Brazil’s polarizing elections.”

Bolsonaro’s last public address came on Tuesday when he did not acknowledge that da Silva had been declared the winner of the election. He did express support for the protestors, who he said were moved to stand on his behalf because of “feelings of injustice in the electoral process.”

That address gave new inspiration and power to his supporters who continue to protest the election throughout the country. The next move now appears to belong to the national military.