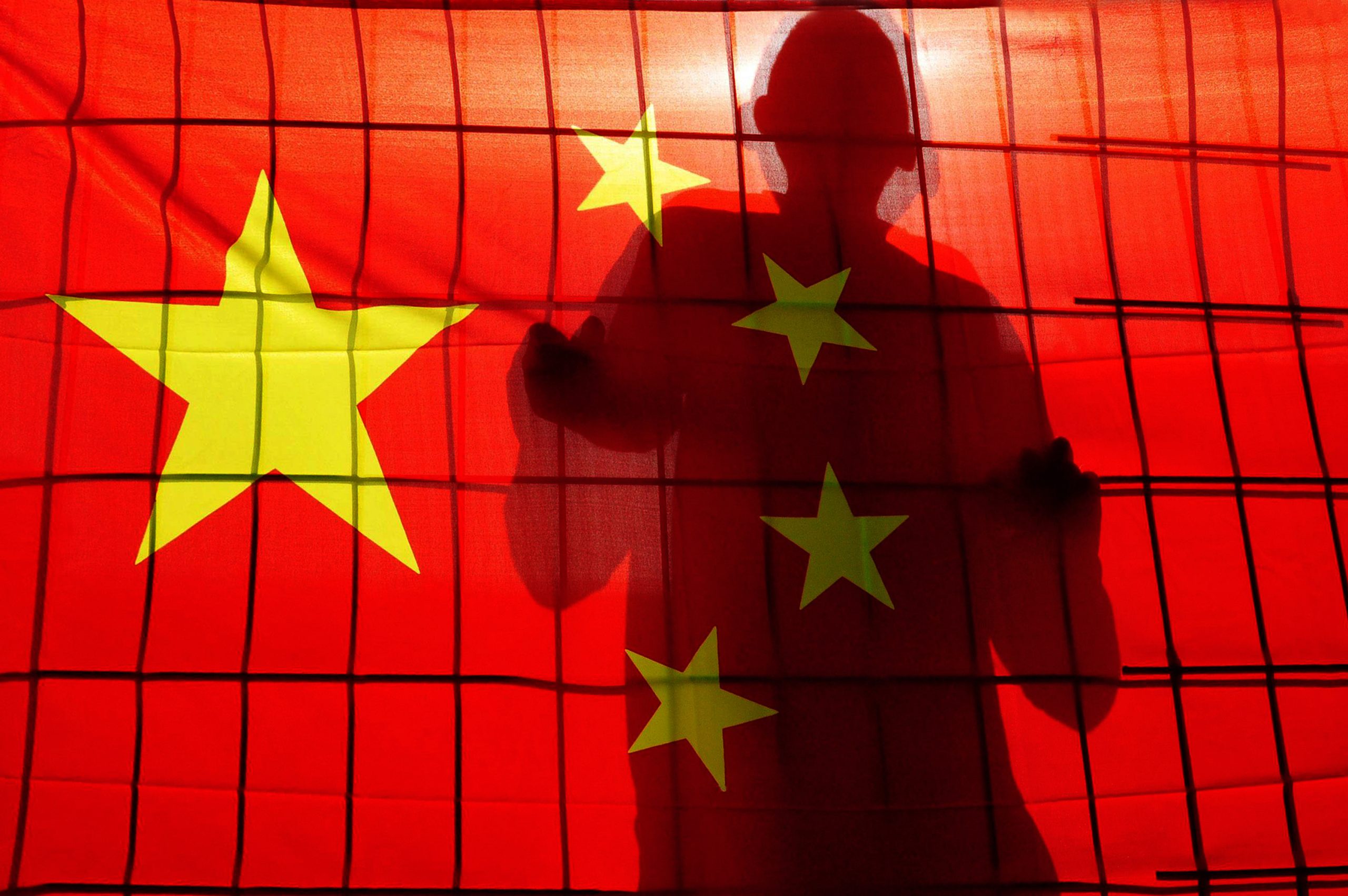 Widespread protests have erupted in China over the past few days as citizens risk their lives to speak out against the communist government’s strict COVID-19 lockdowns.

Some Western journalists have been on hand to report from the frontlines of the demonstrations, including BBC reporter Edward Lawrence.

In a tweet on Sunday, he shared a first-person perspective of the chaotic protest in Shanghai.

Shortly thereafter, reports began to surface that police began beating Lawrence before dragging him away. Video soon followed that depicted the incident, including the reporter urging someone nearby to “call the consulate now” as he was being removed from the scene.

Instead of reacting to the backlash with an apology, the Chinese government instead claimed that the officers’ behavior was necessary to protect him from exposure to COVID-19.

The BBC issued a statement asserting that the network does “not consider this a credible explanation” and was “extremely concerned about the treatment” that Lawrence received.

“He was held for several hours before being released,” the statement explained. “During his arrest, he was beaten and kicked by the police. This happened while he was working as an accredited journalist.”

A spokesperson for U.K. Prime Minister Rishi Sunak similarly denounced the violent arrest, calling it “shocking and unacceptable” and adding: “Journalists must be able to do their jobs without fear of intimidation.”

In a tweet after his release, Lawrence shared the BBC’s statement and added that “at least one local national” was reportedly arrested by police for attempting to stop officers from beating him.

“Thanks very much for the kind words and messages of concern,” he added.

As three officers began to surround him and a cameraman, he said: “I will be taken away to the police station after this.”

In the end, however, officers declined to arrest him after confirming that he was working in an official capacity as a journalist.

Georgia State University associate professor Maria Repnikova, who has studied Chinese politics extensively, said the latest uprising is more widespread than prior demonstrations and encompasses “the sharper expression of political grievances alongside with concerns about COVID-19 lockdowns.”