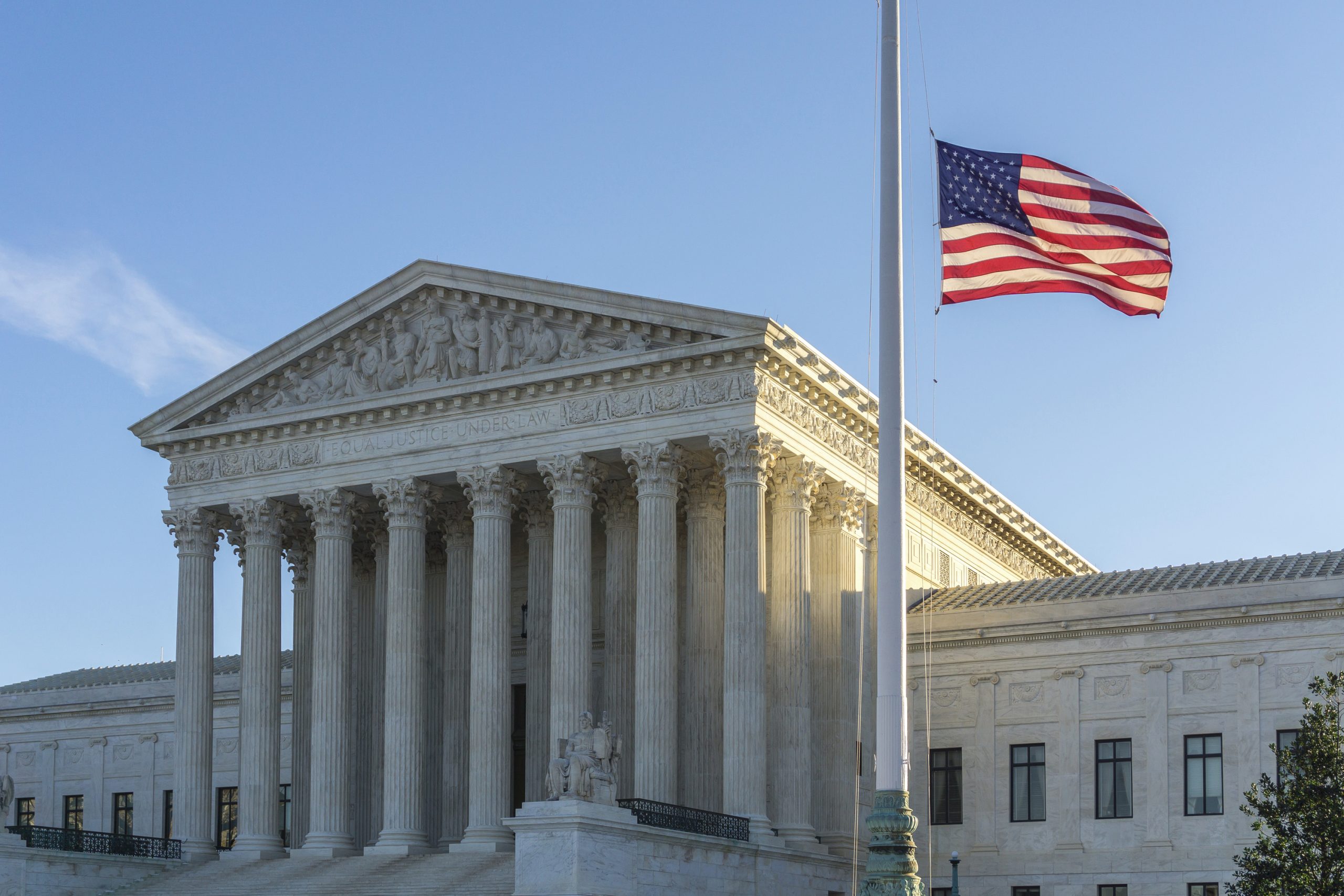 Supreme Court Chief Justice John Roberts has halted a lower court’s decision to lift Title 42, a policy implemented by the Trump administration that was used to quickly deport illegal aliens at the southern border, which was expected to end on December 21.

Last month, D.C.-based U.S. District Court Judge Emmet Sullivan struck down the policy, which was implemented by former President Donald Trump during the COVID-19 pandemic in an attempt to curtail the flow of illegal immigration and return illegal aliens back to their native countries after arriving at the U.S.-Mexico border.

Instead of appealing the decision, which is expected to have disastrous consequences for the border crisis, the Biden administration simply requested that the court give them five weeks to end Title 42 — which ensured that the policy would end on December 21.

The Biden administration previously sought to end the policy in May of last year, but was blocked from doing so by U.S. District Judge Robert R. Summerhays of Louisiana in response to a lawsuit brought by 24 Republican-led states.

Now, it appears that President Joe Biden and his allies have realized the disastrous consequences that will come from lifting the policy — the massive wave of illegal aliens that will flood the southern border. They are reportedly preparing for this outcome, though the Department of Justice has announced that they have decided to appeal the ruling lifting the order — despite originally seeking to lift the order themselves.

However, reports indicate that they still don’t plan to keep the policy in place even if they win their appeal. According to Breitbart News, “While Biden’s Department of Justice (DOJ) is now appealing the decision, they are not seeking to keep Title 42 in place.”

Republican-led states are still fighting to prevent the order from being lifted, and to stop the resulting wave of illegal immigration that will follow. On Monday, Republican attorneys general from 19 states requested that the Supreme Court place a stay on the lower court’s decision and preserve Title 42.

In an announcement just a few hours later, Roberts issued an administrative stay keeping the policy in place while the DOJ files a brief.

Roberts’ administrative stay means that Title 42 can still be enforced at the southern border while the issue is being appealed in federal court.

Without Title 42 in place, up to a half million illegal aliens — roughly the equivalent of the population of Atlanta, Georgia — could cross the southern border every month, Biden officials previously admitted.

Speaking with Breitbart News in April, Rep. Andy Biggs (R-AZ) predicted that approximately 30,000 illegal aliens would arrive at the border every day without Title 42 in place.