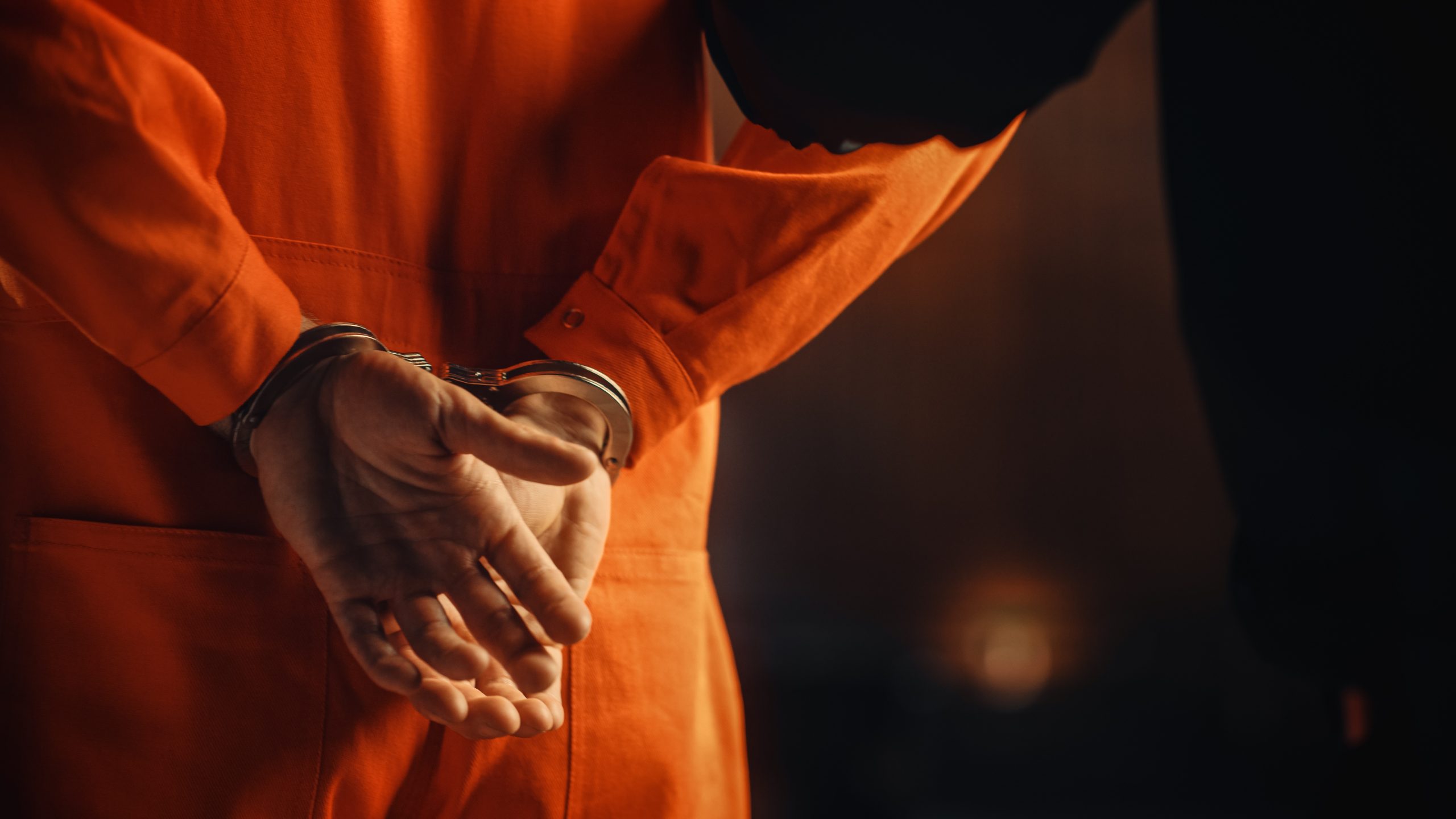 A report published by the Daily Wire on Tuesday indicates that thousands of pedophiles convicted in California of committing sex offenses against victims under the age of 14 have served less than a year in prison.

The report was based on an analysis by the Daily Mail of a statewide database that maintains data regarding sex crime offenders that indicated more than 7,000 defendants who victimized children were released only months after being sentenced to lengthy prison terms.

Samuel Dordulian is a former Los Angeles County deputy district attorney who prosecuted sex crimes. He told reporters that the release statistics were shocking and “frightening for society.”

Dordulian said his experience and knowledge of the scientific research “clearly shows that pedophiles don’t get reformed.” He added: “They’re going to come out, and they’re going to commit again. Letting these people out early, we’re allowing for a lot more victimization — and that’s terrifying.”

Convicted sex offenders in California are required by state law to register with the Department of Justice (DOJ) and provide updated address information immediately any time they move. The DOJ maintains the registration information in a public database under Megan’s Law, a 1996 federal law passed after a pedophile murdered 7-year-old Megan Kanka.

The analysis indicated that of almost 55,000 listed sex offenders on the public website, 76% victimized children. Among those pedophile offenders, the average time served in prison was two years and ten months.

The database indicates that some of the offenders with young victims had committed misdemeanor crimes such as indecent exposure or attempting to send lewd pictures to minors. However, the analysis identified more than 7,100 who served less than one year in prison after being convicted of felonies including “lewd and lascivious acts” against persons under 14 years old.

Dordulian, who now represents victims of sexual abuse in his private law practice, said that the statistics showing the time served are “surprisingly very low.” He said that when he worked as a prosecutor in L.A., he and the people he worked with “made every effort to get as long of a prison sentence as we could because we knew that the minute they’re going to come out, they’re more likely to re-offend and another child’s gonna get harmed.”

He noted that the policies of Gov. Gavin Newsom (D) focused on reducing California’s prison population by releasing many violent offenders early.

Los Angeles Deputy District Attorney Jon Hatami currently prosecutes child abuse cases and said that the early release report is a “disgrace and shameful.” He added that “most of these sex offenders who are released early have not been rehabilitated whatsoever.”

Hatami laid much of the blame directly on his boss, Los Angeles District Attorney George Gascon. He observed that the problem of the early release of pedophiles is being made worse by Proposition 57, which was supported by the George Soros-funded Gascon. That measure allows early parole for some “nonviolent” felons.

Hatami went on to say that “thousands of child victims are being denied justice, and George Gascón and his group of radical prosecutors can care less.”