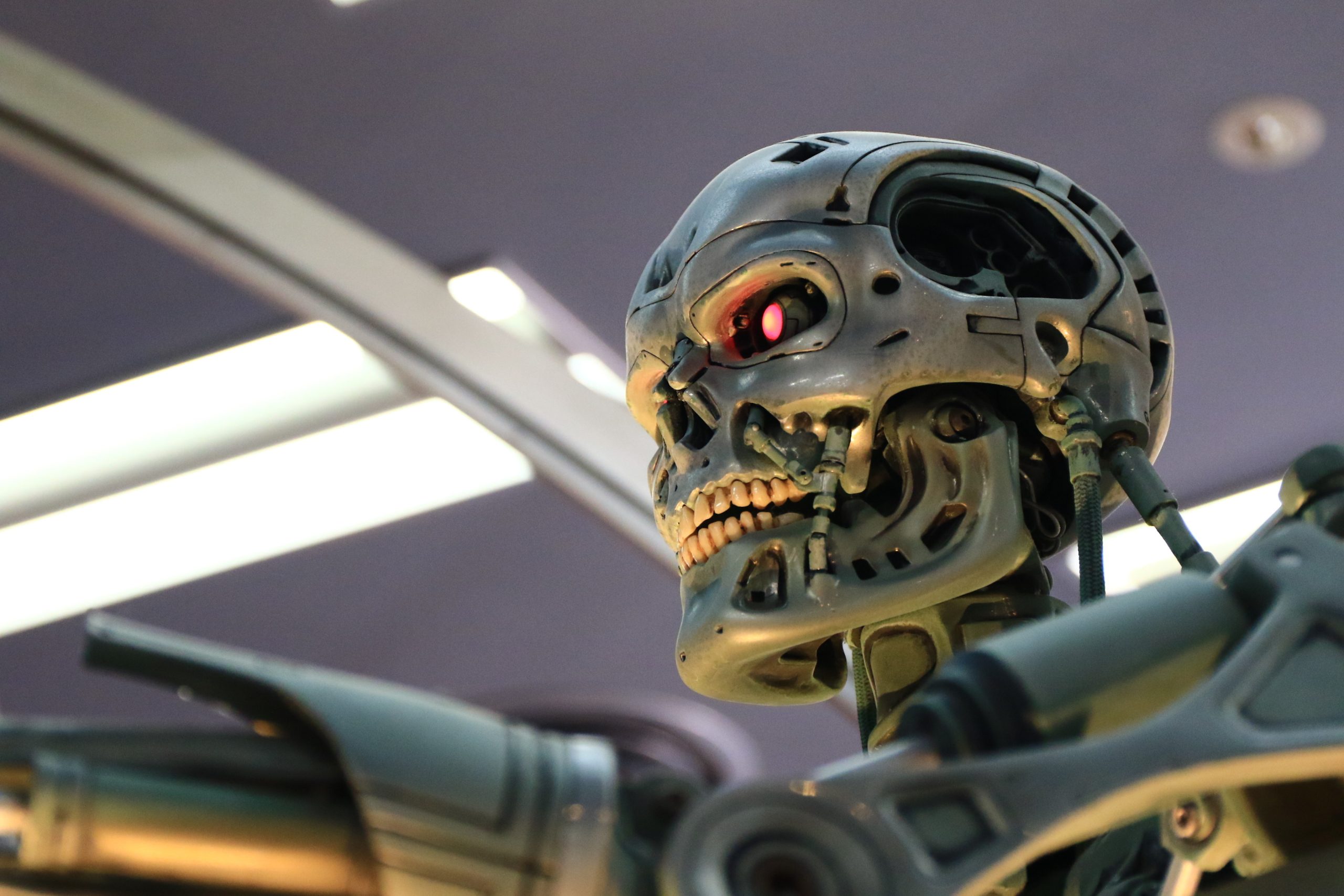 Law enforcement officials in San Francisco, California, recently pushed for the authority to allow police robots to use deadly force in certain situations, which raised a number of concerns from critics nationwide.

Despite the public backlash, the city’s Board of Supervisors voted 8-3 this week to approve the police department’s proposal.

San Francisco Police Department spokesperson Allison Maxie attempted to reassure locals that the deadly robots would “only be used in extreme circumstances to save or prevent further loss of innocent lives.”

She went on to note that the robots would not be outfitted with firearms, but could be equipped with explosive devices designed to “contact, incapacitate, or disorient” potentially violent suspects.

The agency currently has about a dozen military-style robots, which it acquired between 2010 and 2017. Thus far, authorities have not utilized these devices to deliver explosives.

Following the vote to approve the police department’s use of deadly force in this manner, Supervisor Connie Chan said that she understood why so many people were opposed to the proposal.

The controversial issue attracted nationwide attention in 2016 when authorities in Dallas, Texas, used a robot similar to the model in the SFPD’s possession to kill the suspect in an active shooting situation targeting police officers.

Dallas Police Chief David Brown defended the decision, asserting that officers “saw no other option but to use our bomb robot and place a device on its extension for it to detonate where the suspect was.”

“We pledge that we will not weaponize our advanced-mobility general-purpose robots or the software we develop that enables advanced robotics and we will not support others to do so,” the firms wrote.

Now that the SFPD is poised to unleash its killer robots, opponents including Duke University professor Sultan Meghji are weighing in on the matter.

During a recent Fox News Channel appearance, he said: “It’s an awful idea. These guys are taking policy decisions from the ‘Terminator’ franchise.”