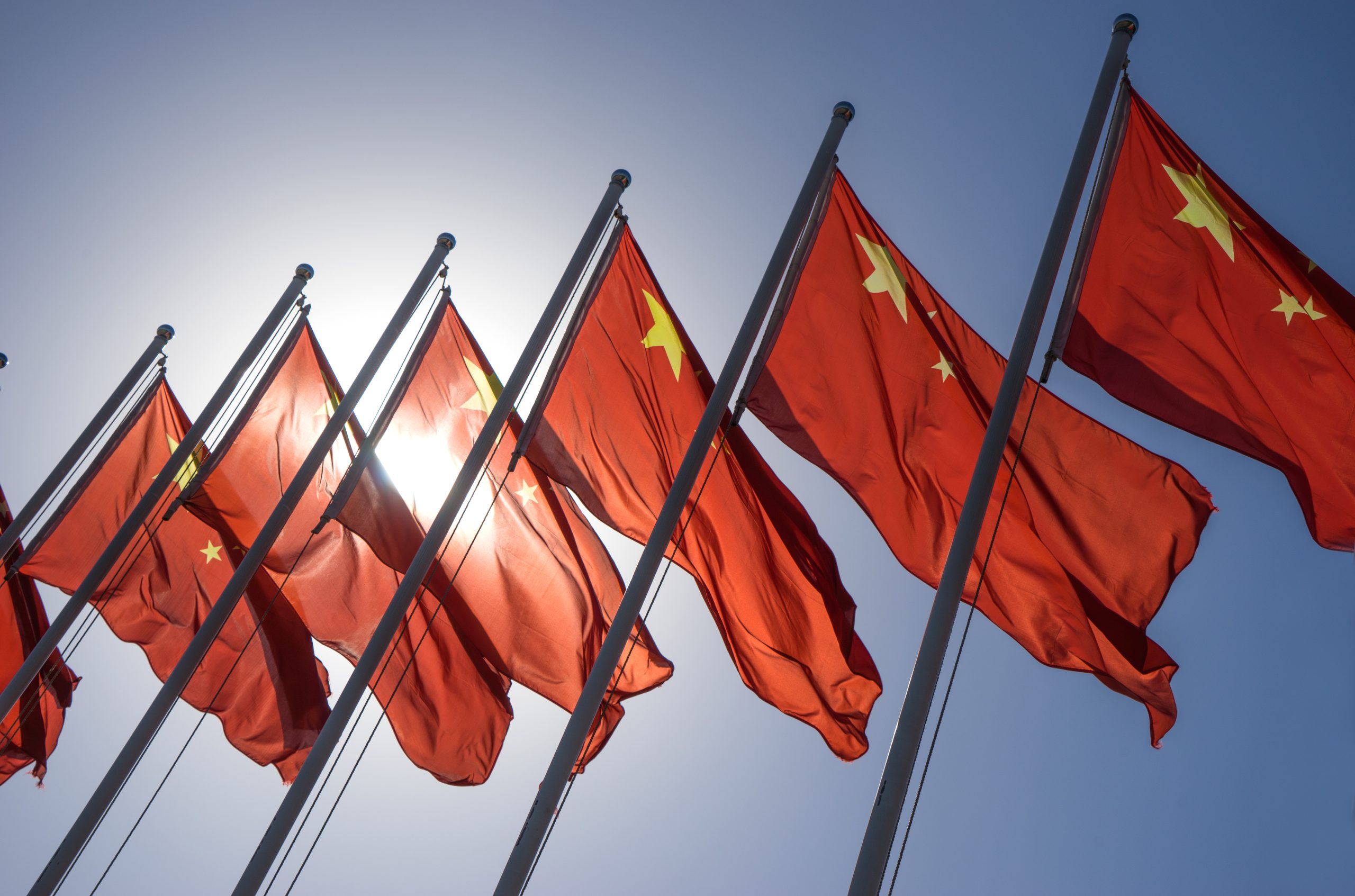 Carlson’s comments focused on the response to popular protests that have been ongoing inside China after a fire in a welded-shut apartment building killed 10 people. The deadly blaze has become a tipping point for Chinese citizens who are being subjected to draconian COVID-19 lockdown measures.

In his opening monologue, Carlson said it had been virtually unreported that Chinese President Xi Jinping had sent tanks into a major urban area on Monday to violently suppress the protests. Chinese police have responded in similar fashion around the nation, with riot vehicles and armed police facing off with defiant protesters.

Carlson noted that if “Hungarian leader Viktor Orban put tanks into Budapest to crush his political opponents,” the corporate media would definitely take notice. He said that it would “be on the front page of the New York Times and ‘Morning Joe’ would lead with it.”

Even though Hungary is a small country with a tiny GDP compared to China and is “our main global rival,” Carlson noted that “nobody in any newsroom in America noticed when Xi Jinping decided to replay Tiananmen Square.”

As evidence, he pointed out how Apple has responded to CCP pressure to “disable its permanent AirDrop feature in China. So far, only in China.” AirDrop is an iPhone feature that allows phone users to communicate directly with each other without using the internet or cellular phone towers. That type of peer-to-peer communication does not pass through the central control of the CCP.

As a result, Carlson said that “Apple is now an active collaborator with China’s murderous police state.”