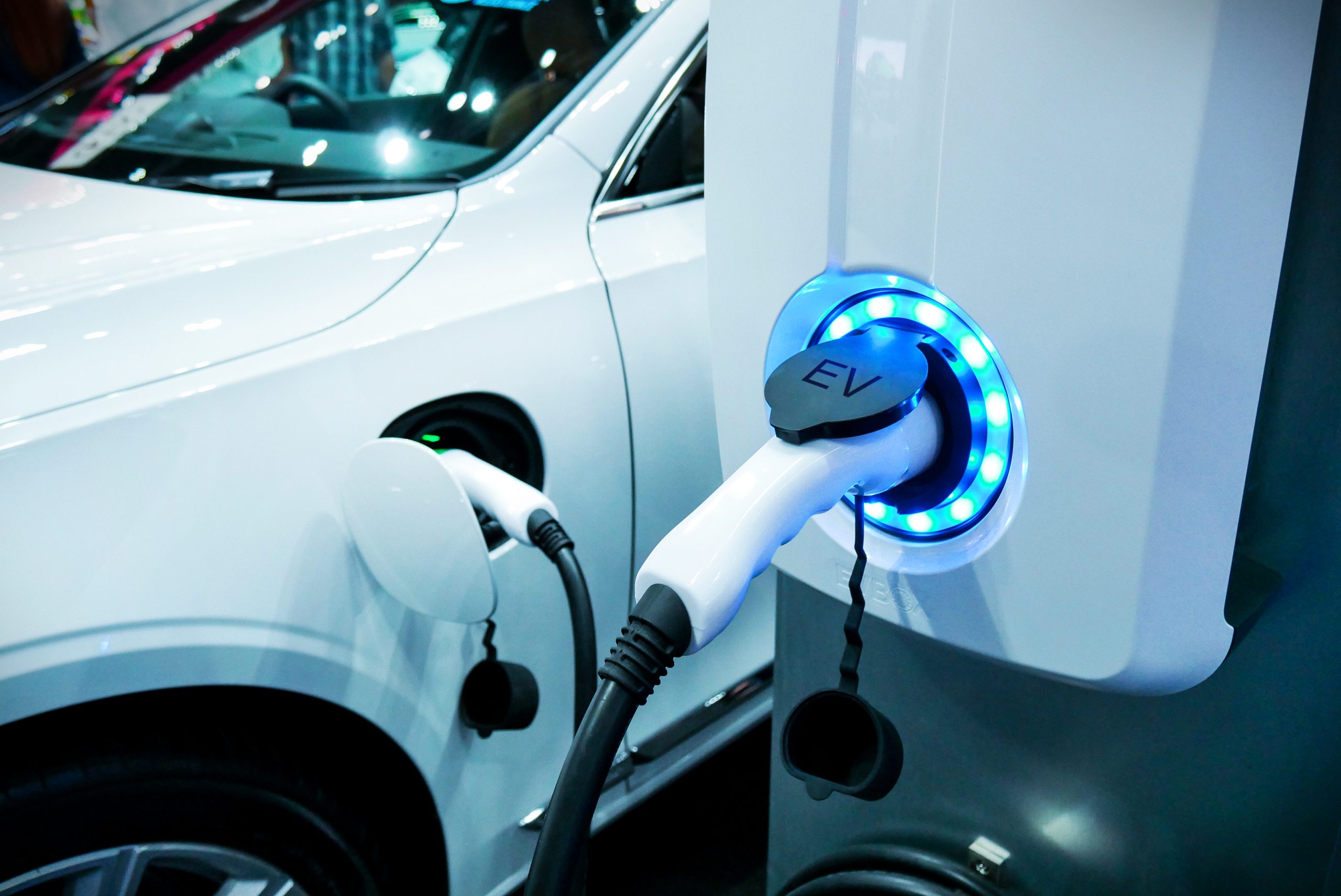 As California announced its plan to mandate electric-only vehicle sales by 2035, a heat wave hitting the state saw regulators declare an electricity “Flex Alert” on Wednesday. The alarm asks customers to conserve electricity between 4:00 p.m. and 9:00 p.m. as the grid is overwhelmed by high demand and lower energy supply.

The California Independent System Operator warned earlier this week that Flex Alerts would be likely through at least Labor Day because of the heat wave hitting the western half of the country. The alerts are seen as a last resort before rolling blackouts are ordered.

Residents have also been called on to avoid using major appliances and to refrain from charging their electric vehicles during the alert period.

Consumers are also being urged to cool their homes using air conditioning and to charge their electronic devices before 4:00 p.m. during the alert.

Excessive heat warnings are in place for all of Southern California and the Central Valley. Warnings are expected to be issued for the northern half of the state later this week.

Experts say that California is unable to meet residents’ electricity needs because the “green” alternative wind and solar mandates are unable to handle demand during peak hours. The state has been shutting down nuclear power and natural gas plants without replacing the lost generation capacity.

Democrat Gov. Gavin Newsom told state residents in 2020 that they would have to “sober up” about the generation limits of wind and solar power plants. Nevertheless, he moved forward with directing the mandate for ending gas-powered vehicles by 2035.

The new mandate will allow Californians to continue driving gas-powered cars after 2035, but no new models of gas-powered vehicles will be permitted to be sold in the state after that date. Analysts report that it is unclear how the state will increase electric production by then to the extent needed to charge all new cars.

Newsom signed an executive order on Wednesday that will allow state facilities to increase electricity supply to the power grid during the heatwave. He said during a press conference that the order would provide flexibility to find additional supply “across the spectrum.”

Newsom is attempting to blame this week’s flex alert on climate change.