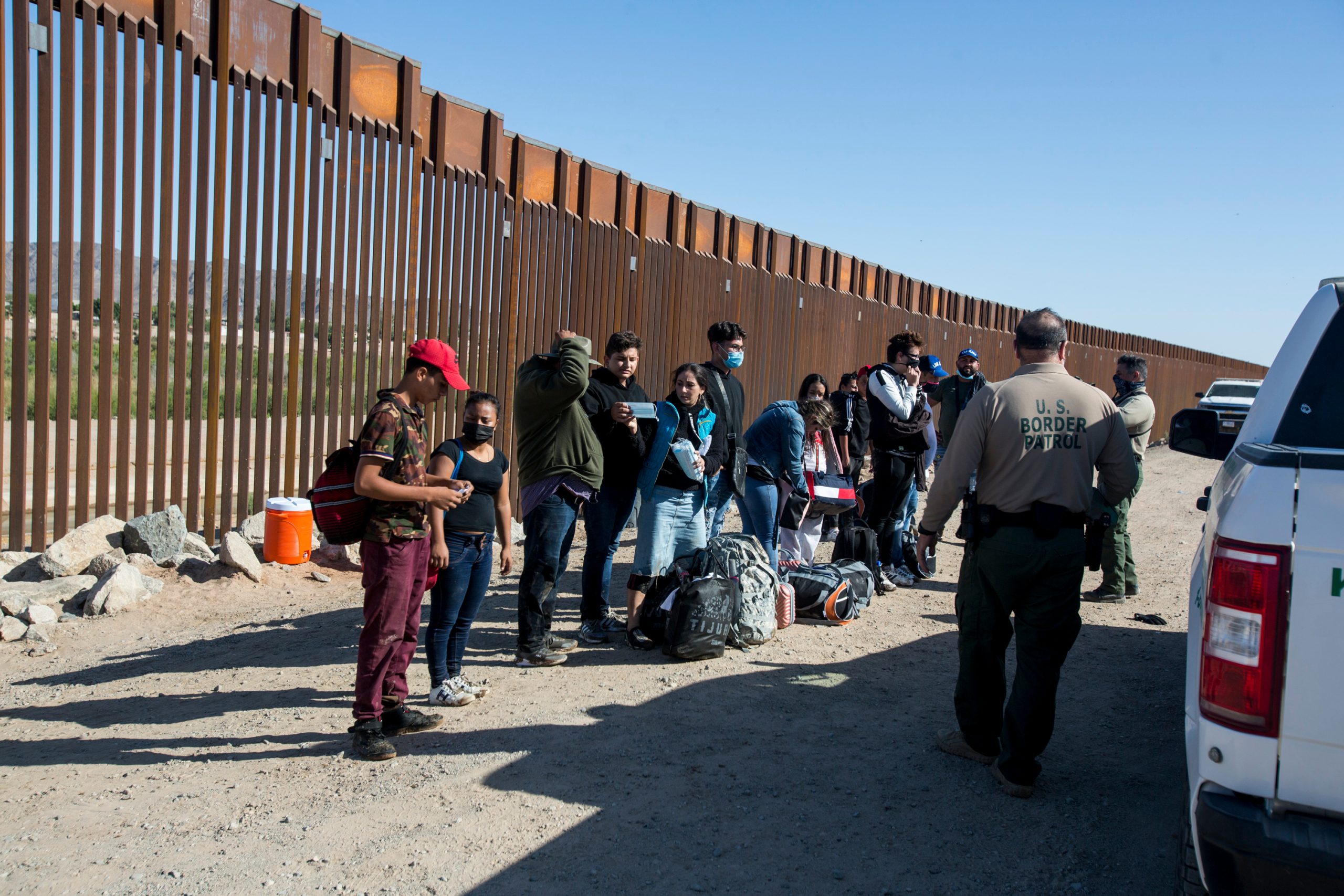 Republican Texas Gov. Greg Abbott has announced that Operation Lone Star is being expanded to include another sanctuary city: Chicago. The Windy City is the third Democrat stronghold that Abbott is shipping illegal border crossers to, joining D.C. and New York City.

Abbott tweeted out a statement on Wednesday evening saying the first group of migrants sent to Chicago was dropped off at Union Station. The statement confirmed that Chicago will now be a third “drop-off location for the busing strategy as part of the governor’s response to President Biden’s open border policies overwhelming border communities in Texas.”

Abbott added that Biden’s inaction at the southern border is overwhelming Texas communities and is putting American lives at risk. He added that the purpose of the bussing program to sanctuary cities is to provide “much-needed relief to our small, overrun border towns.”

The governor went on to point out that Democrat Chicago Mayor Lori Lightfoot “loves to tout the responsibility of her city to welcome all regardless of legal status.” Abbott said that Lightfoot’s claims are an indication that Chicago has the capacity to serve the people she welcomes to come to America illegally.

Two buses arrived at Chicago’s Union Station around 7:30 p.m. Wednesday night, carrying around 100 people, including around 20 small children. Many of the migrants told reporters that they came from Venezuela.

Lightfoot’s spokesperson Ryan Johnson posted a tweet Wednesday that confirmed the Chicago city government had been notified that a busload of around 60 illegal migrants was on the way to the city from the Texas border region.

The Chicago city government also said Abbott is “without any shame or humanity” and called his bussing program a “racist practice of expulsion.”

So far, Texas has sent over 7,000 illegal migrants to Washington and New York City since April. Public expenditure records indicate Texas has spent almost $13 million on the transportation program.

Democrat Washington, D.C., Mayor Muriel Bowser has twice asked the National Guard for assistance in handling the migrants arriving from Texas. The Pentagon has advised her both times that her requests are not within the scope of the Guard’s military mission.

In response, Abbott said that he believed that New York is an “ideal destination for these migrants.” He said that the illegals will now be able to “receive the abundance of city services and housing that Mayor Eric Adams has boasted about within the sanctuary city.”