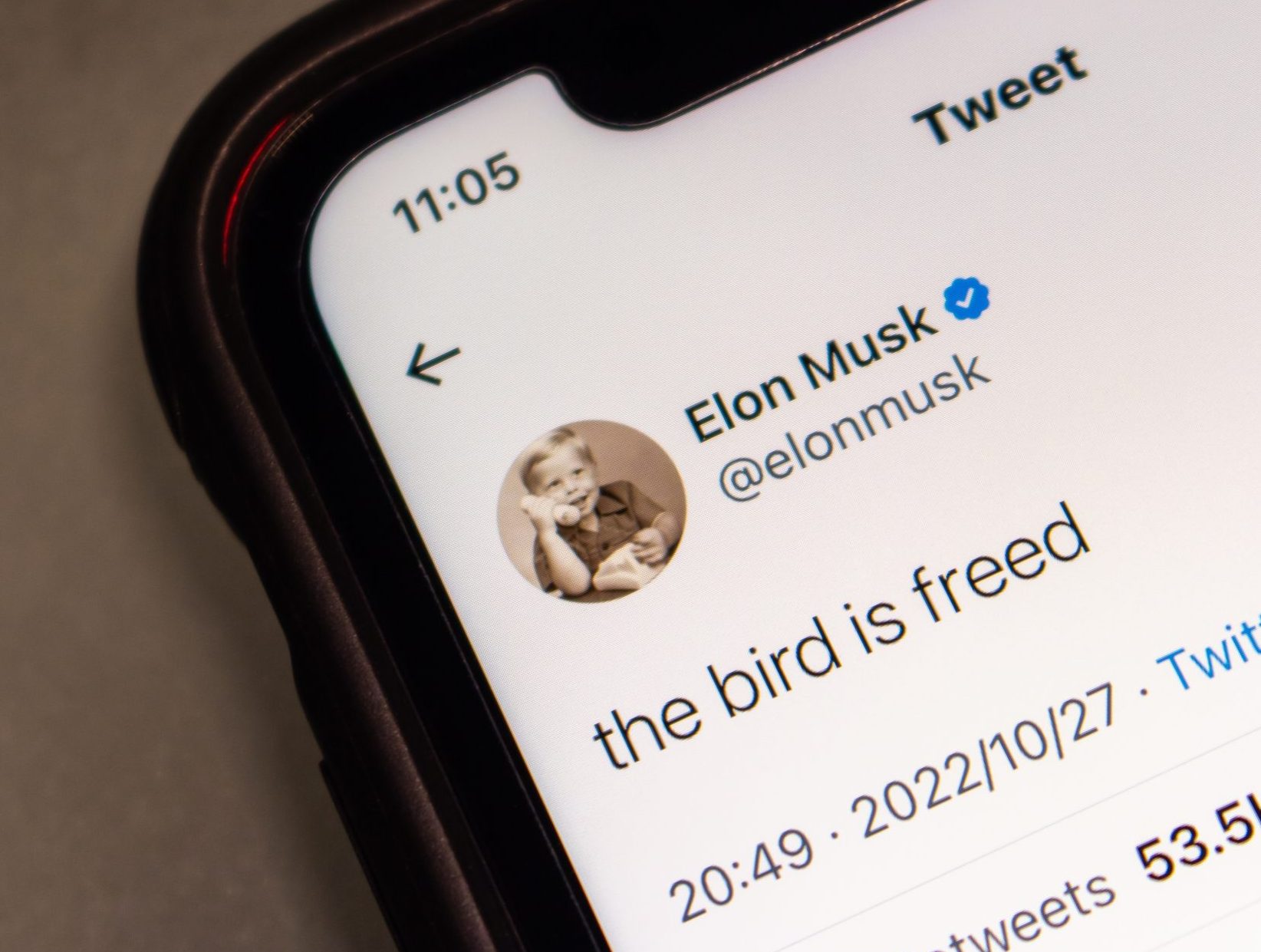 Tesla CEO Elon Musk has described himself as a “free speech absolutist,” and since acquiring Twitter earlier this year, he has pursued tactics designed to encourage open dialogue on the social media platform.

After reinstating a number of high-profile accounts that had been suspended under prior management, he recently announced a plan to offer amnesty to all suspended accounts that “have not broken the law or engaged in egregious spam.”

Meanwhile, a number of Musk’s critics have complained that his push to encourage free speech could result in the site becoming a harbor for hate speech.

An op-ed published by the U.K. Guardian this week posited that, under Musk’s leadership, Twitter is “about to turn into a far more unpleasant and potentially dangerous experience.”

Of course, many conservatives are convinced that leftist critics simply want the site to continue suppressing right-wing speech. For his part, Fox News Channel personality Tucker Carlson recently dedicated a segment of his program to emphasizing the importance of allowing free speech on social media.

Comparing the domestic situation to that of communist China, he said that if “social media in the United States are censored, that’s not compatible with democracy.”

Since Musk is not originally from the U.S., Carlson reasoned that he is uniquely qualified to understand that fact.

“He bought Twitter with the aim of stopping censorship and restoring free speech,” the host added. “He just said this. There’s been a lot of censorship on Twitter, and we’re going to find out what it is.”

In a tweet on Monday, Musk teased that the “Twitter Files on free speech suppression” will soon be “published on Twitter itself,” adding that the “public deserves to know what really happened.”

He lamented that not everyone is interested in Musk’s embrace of free speech — including Apple, which has reportedly threatened to remove Twitter from its app store.

“So if Twitter can no longer target its app on the store, there’s no more Twitter, because you access Twitter through the app,” Carlson concluded. “So they’re essentially threatening to shut down Twitter. Meanwhile, the White House and the media are trying to convince you that the problem is not China throwing people into concentration camps, suppressing free speech; the problem is Elon Musk, who is trying to restore free speech.”

Critics Blast UN Claim That ‘Words Can Be Weapons’