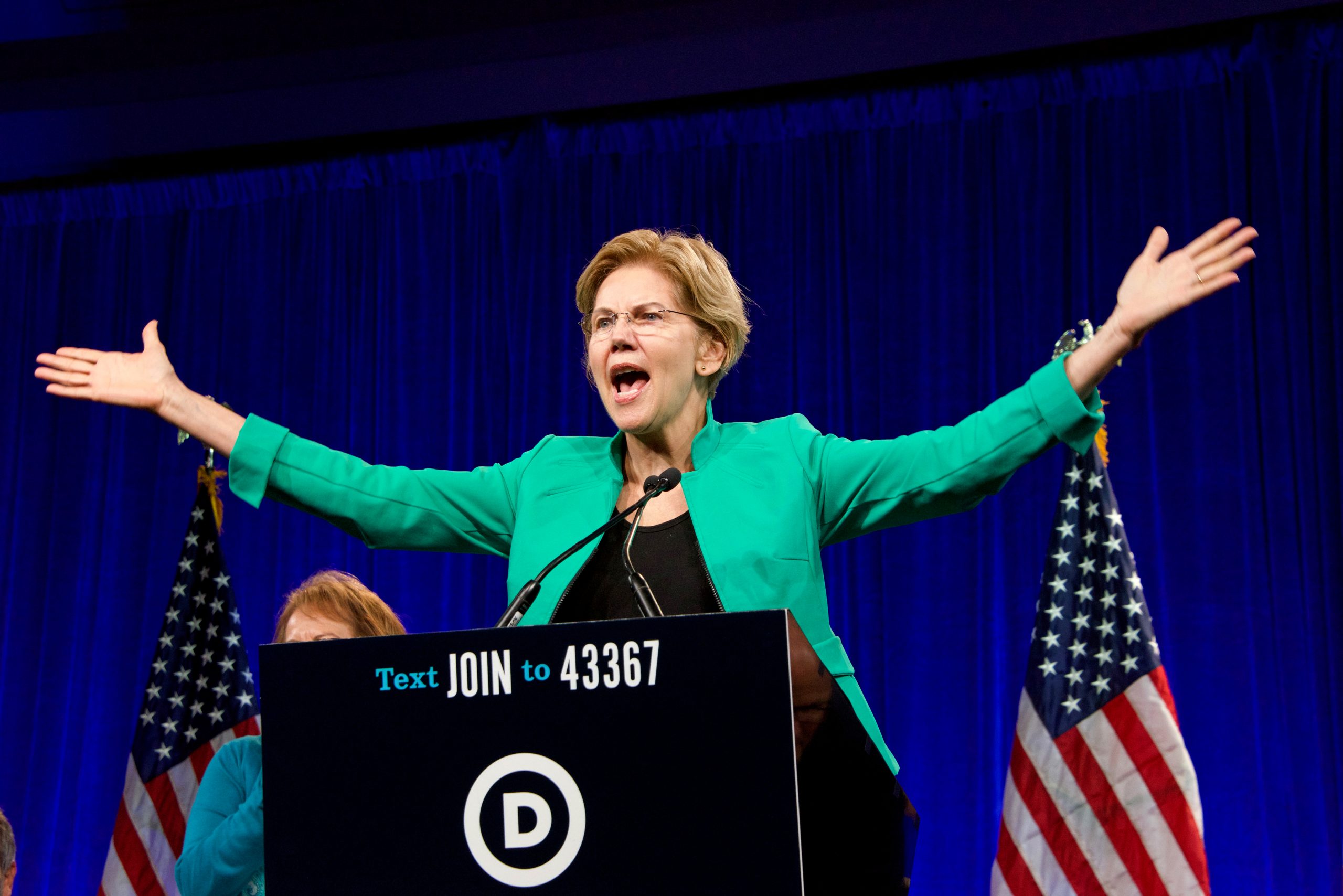 While many conservatives are enthusiastic about Elon Musk’s push for more freedom of speech on Twitter, a number of prominent leftist critics clearly want to return to an era in which certain views were suppressed.

Sen. Dick Durbin (D-IL), for example, lamented the “tough balancing act” that liberals must perform in response to Musk’s acquisition of the social media platform.

“On the one hand, I do believe in free speech,” he said. “On the other hand, I don’t believe that we should be subsidizing or encouraging disinformation and distortion. I haven’t seen anything from Musk so far that gives me confidence that he understands that difference.”

One of his far-left colleagues went even further in voicing opposition to Twitter’s current trajectory.

In a recent interview, Sen. Elizabeth Warren (D-MA) complained that “one human being should not decide how millions of people communicate with each other.”

She acknowledged that “those decisions are going to be made,” but asserted that “they ought to be made transparently out in the open.”

Warren suggested that Musk is not allowing sufficient input into the content moderation process, essentially ignoring the fact that tweets and entire accounts were removed from the platform under its prior management with little transparency regarding the rationale.

The Massachusetts Democrat echoed prior remarks, including those she included in a letter to the Federal Trade Commission last month in which she claimed that Musk “has taken alarming steps that have undermined the integrity and safety of the platform, and announced new features despite clear warnings those changes would be abused for fraud, scams, and dangerous impersonation.”

Long before Musk’s acquisition of Twitter was finalized, Warren called for more government intervention to reduce its influence.

“So one of the things we need is we need rules so that you can leave the Twitter platform and go to a competitor’s platform and still be able to reach each other,” she said in April. “Right now what we’ve got in tech is we don’t have that kind of competition. Rules of the road could help facilitate that kind of competition and, frankly, break the stranglehold of someone like Elon Musk coming in and just owning the whole thing.”

Even as Musk’s supporters are hopeful that efforts to democratize speech on Twitter will ultimately benefit all users by encouraging open and honest communication, Warren and others on the left are hoping that unelected and largely unaccountable bureaucrats will impose their will on a private company.