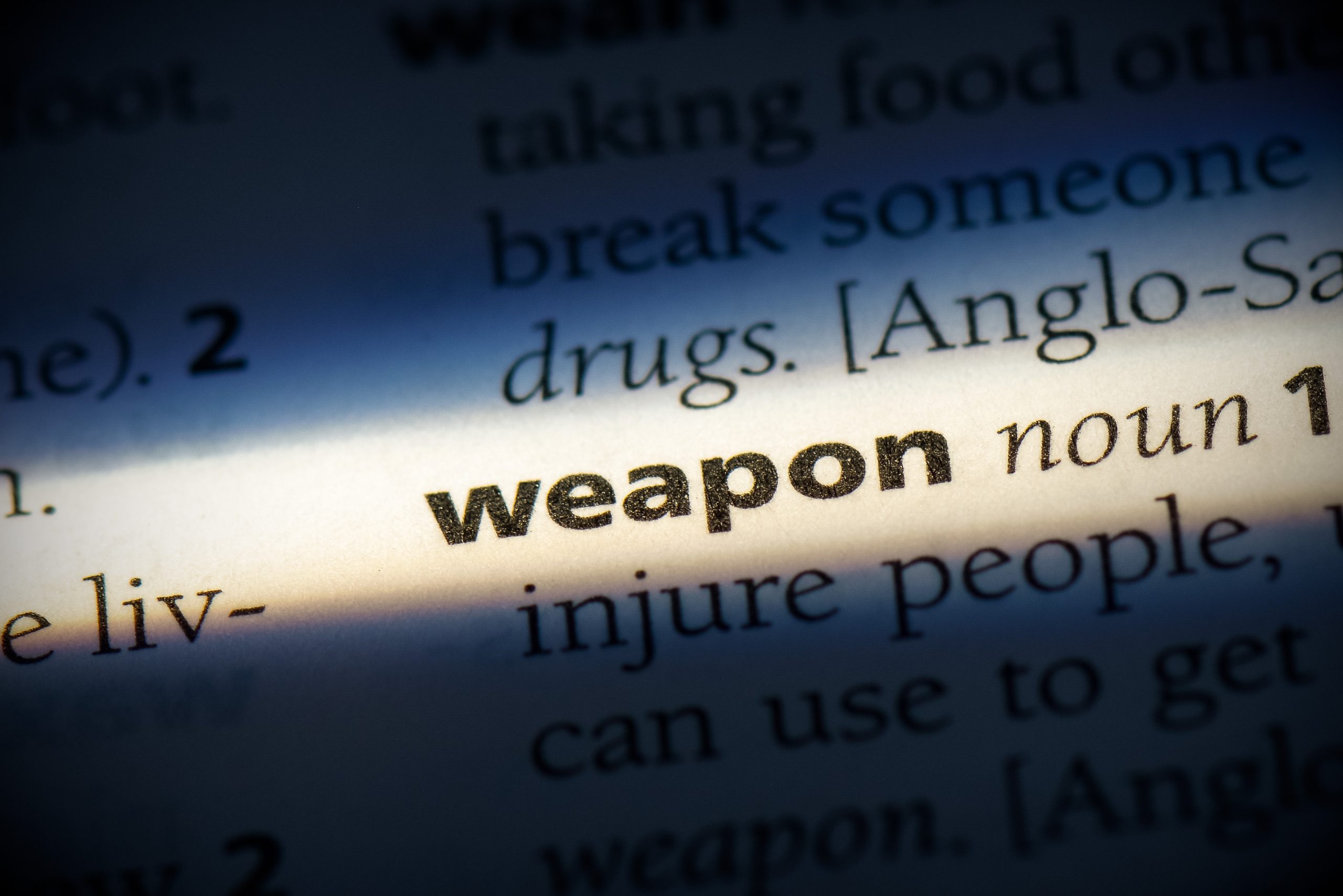 Even as authoritarian leaders around the world use actual violence against citizens protesting mistreatment and abuse, the United Nations this week seemed to argue that free speech is the real threat.

In a tweet on Monday, the organization shared an image depicting a grenade made of keys from a computer keyboard along with the message: “Words can be weapons. Hate speech online can lead to cruelty & violence in real life. Get tips for how you can say #NoToHate.”

As objectionable as some forms of speech might be, a number of critics were quick to argue that the UN’s message came across as ridiculous when considering the current state of global affairs.

As constitutional attorney Laura Powell opined: “I can’t think of a more dangerous message than this one. There is a concerted effort to make the public fear free speech. This is authoritarianism.”

The UN tweet included a link to a site offering suggestions for how individuals should respond to so-called hate speech, whether in person or online.

“One way to tackle hate speech is to spread your own counter-speech to make sure hate is not the dominant narrative,” the organization advised. “You can undermine hateful content with positive messages that spread tolerance, equality and truth in defense of those being targeted by hate. Taking a public stand for, and extending solidarity to, people who are the targets of hate speech demonstrates that rejecting hate is the responsibility of every individual.”

Of course, even the UN’s own propaganda acknowledged that the term “hate speech” is inherently nebulous, noting that it “can sometimes be hard to assess when a comment is meant as hate speech — especially when expressed in the virtual world.”

Meanwhile, a number of prominent individuals and organizations — including the White House — are attacking Twitter CEO Elon Musk’s efforts to enhance free speech on the social media platform.