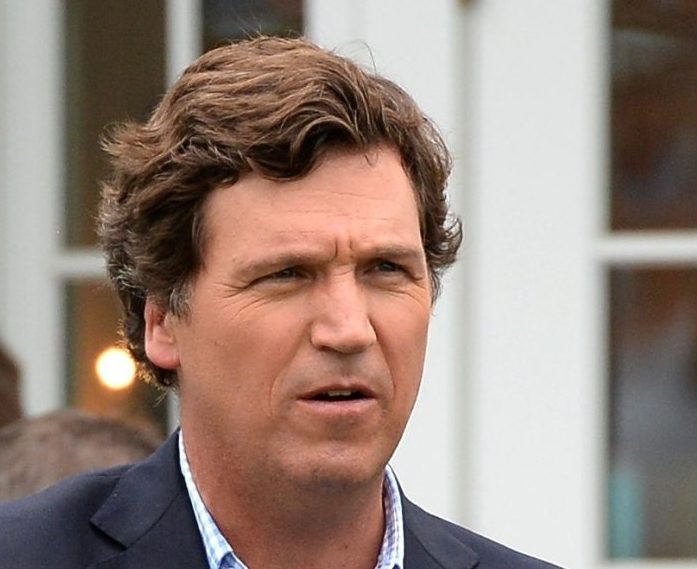 Fox News Channel’s Tucker Carlson engaged in a disturbing excavation of a social trend that he believes involves leftists turning a blind eye toward pedophilia — or worse yet, tacitly endorsing it.

Although he shied away from the “far out” conspiracy that there is a “shadowy cabal of pedophiles who use their power to hide the crimes they commit against children,” he asserted that the facts at hand make it easy to “see why people might believe it.”

He began with a look at disgraced financier Jeffrey Epstein, a convicted sex offender who died behind bars in 2019.

“Epstein continued to dine with business moguls and heads of state long after he was arrested for having sex with minors,” Carlson recalled. “How did he do that? Why did nobody say anything? Why did people keep eating with him?”

Based on such evidence, he indicated that it would be reasonable to conclude “that there is a tolerance for pedophilia among some, among the most powerful in our society — a tolerance you would not find in, say, your average middle-class family.”

Last year, a Fox News Channel panel dug deeper into the apparent acceptance of pedophilia within the ranks of leftist academia, citing the efforts of one Old Dominion University assistant professor to change the language in order to normalize such proclivities.

Furthermore, the professor cited “misconceptions about attractions toward minors” as another reason for the push to rebrand the term.

To its credit, ODU placed Walker on leave and issued a statement condemning child sex abuse, but this was not an isolated incident and a number of other prominent figures have also advocated for the use of “minor-attracted person” to describe pedophiles.

Miranda Galbreath of the American Association of Sexuality Educators, Counselors, and Therapists echoed Walker’s sentiment, arguing: “You don’t choose to be heterosexual, or to be gay, or whatever you are, and you don’t get to choose to be a minor-attracted person.”