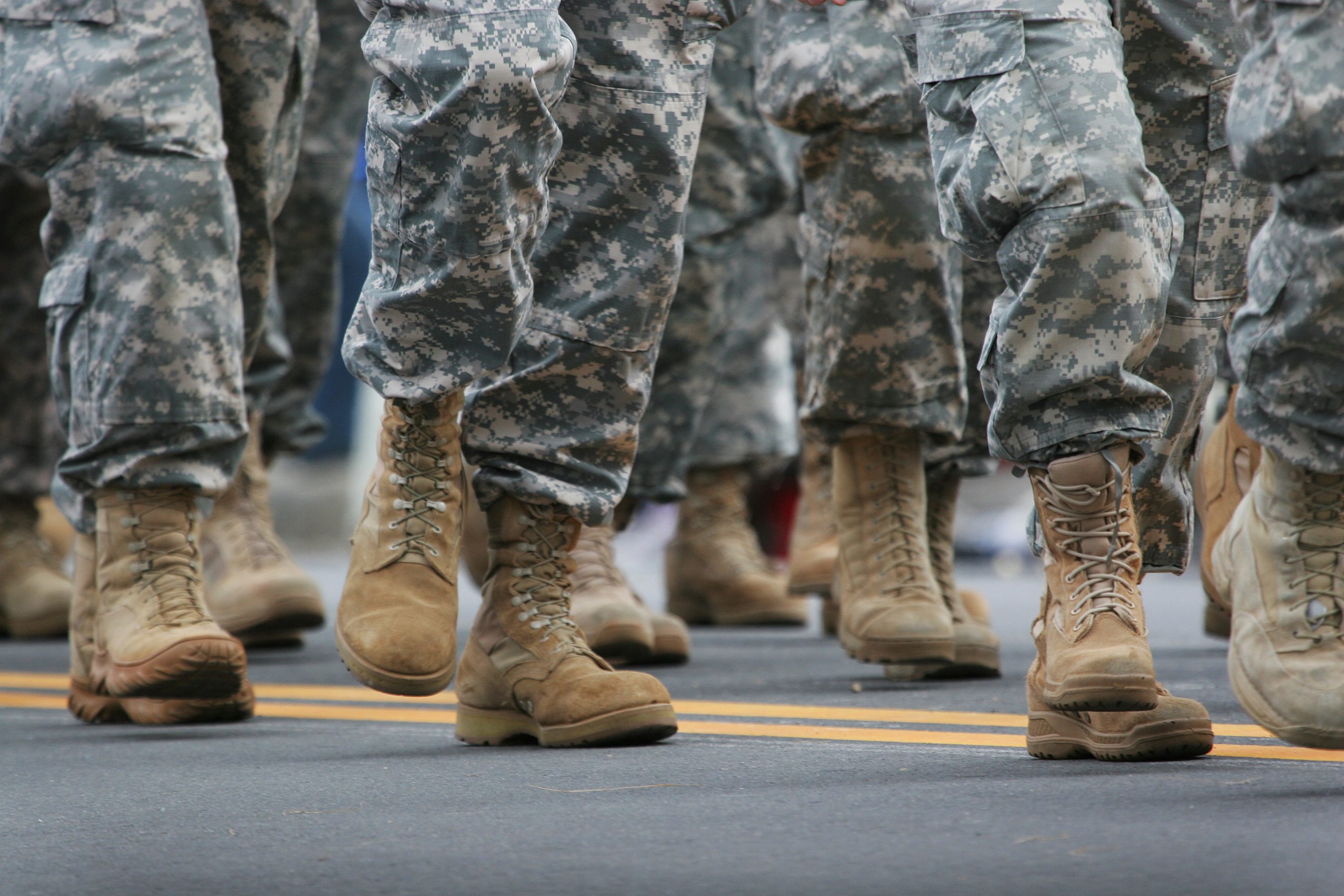 Cotton argued that the military’s low recruitment numbers were partially due to the extreme ideology detailed in the report, which was released on Monday by Sen. Marco Rubio (R-FL) and Rep. Chip Roy (R-TX).

The Republican lawmakers’ 18-page report, which detailed instances of woke agendas being pushed in military training, was titled “Woke Warfighters.”

“We established our own anonymous tip line last year and we were flooded with hundreds of instances of inappropriate training sessions or other kinds of commentary or misplaced priorities in our military,” Cotton told Fox News.

The report argued that critical race theory, gender transition surgeries and the promotion of LGBTQ+ identity within the U.S. military are weakening America’s fighters.

Included in the report were several examples of woke bias, such as an instance where an admiral at the Naval Academy told midshipmen to read the book “How to Be an Antiracist” by far-left Boston University professor Ibram X. Kendi. The report also mentions an instance in which a professor at the Air Force Academy tried to teach students that “racism was ingrained in the system from the beginning” of America’s founding. Another instance noted in the report reveals that cadets at West Point were asked to “address whiteness” in order to understand “racial inequality and slavery.”

Responding to these far-left ideological teachings being foisted upon members of the military, the report states: “Our military’s singular purpose is to ‘provide for the common defense’ of our nation. It cannot be turned into a left-wing social experiment. It cannot be used as a cudgel against America itself. And it cannot be paralyzed by fear of offending the sensibilities of Ivy League faculty lounges or progressive pundits.”

Cotton made a similar point, stating that he has repeatedly voiced his concerns about diversity and equity ideology to military and Pentagon leaders.

“A lot of these progressives seem to worry more about training social justice warriors than actual warriors trained to kill, or whether our drill sergeants are teaching soldiers the right pronouns as opposed to teaching them small unit combat tactics,” the Arkansas senator added.

Cotton went on to argue that the military’s focus on wokeness rather than effectiveness could put soldiers and the entire country in danger.