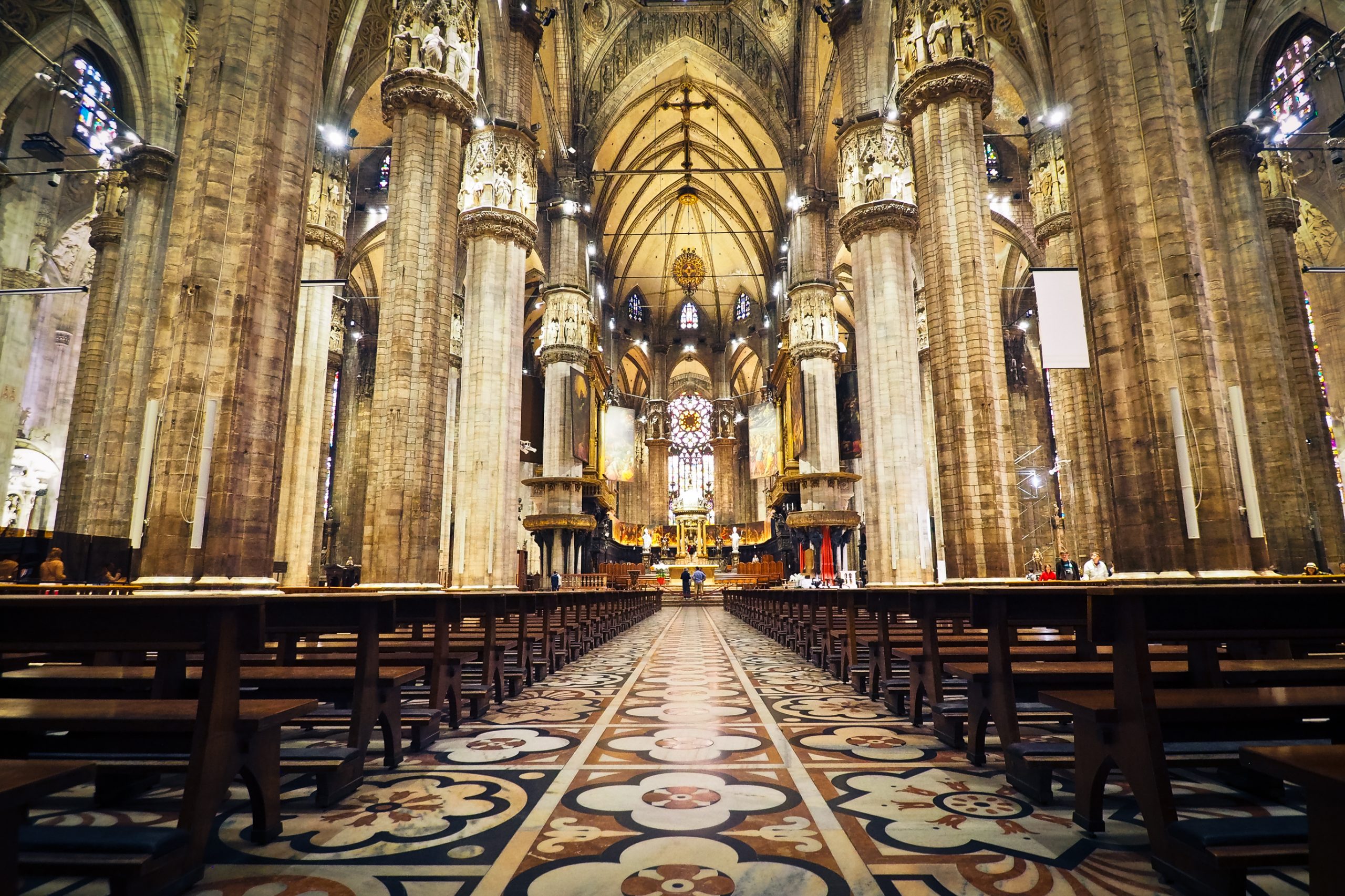 CatholicVote, a conservative advocacy group, launched a $1 million ad campaign calling out President Joe Biden for his “notable silence” in response to attacks on dozens of churches in the wake of the Supreme Court’s decision to overturn Roe v. Wade, which returned the issue of abortion to the states.

In the ad, CatholicVote chose to contrast Biden’s response to radical pro-abortion group’s attacks on churches to the only other Catholic president in U.S. history, John F. Kennedy, who forcefully spoke out against arson attacks on churches in the early 1960s.

The ad features Kennedy’s clear condemnation of the obviously illegal actions, which is followed by Biden stating: “Keep protesting, because — keep making your point.”

The president has chosen to side with the activists that are angered by the Supreme Court’s ruling. Despite calling for them to “keep all protests peaceful,” Biden has not mentioned the attacks on churches — even though he claims to be a “devout Catholic.”

In a statement to the Washington Examiner, CatholicVote noted that the Biden administration has yet to hold anyone accountable for the attacks.

“Not a single person has been arrested, and Biden’s DOJ has prosecuted zero individuals responsible for these attacks,” the group told the outlet.

Joshua Mercer, a spokesperson for CatholicVote, told The Washington Times, “The American people are disgusted by the inaction of our Justice Department. This ad sends an important message, calling on our lawmakers to demand action against this vicious campaign of targeted violence against Catholics.”

According to data collected by CatholicVote, vandalism and arson attacks have been carried out against at least 69 churches, as well as 64 pro-life pregnancy centers, since the May 2 leak of the early draft opinion which revealed that the Supreme Court was poised to overturn Roe.

On June 17, the FBI released a statement announcing that the attacks were being investigated, and insisted that the bureau “takes all threats seriously and we continue to work closely with our law enforcement partners and will remain vigilant to protect our communities,” the Washington Times reported.

CatholicVote’s ad campaign is scheduled to air in Arizona, Wisconsin, and “key districts” in other states across the country.