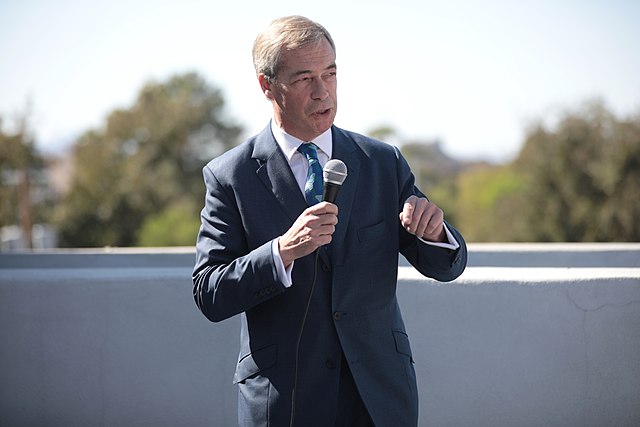 The “Just Stop Oil” climate activist group is being accused of having “blood on their hands” after their latest stunt left two women dead.

The group drew international attention last week after two members threw a can of tomato soup on a Vincent van Gogh painting at the National Gallery in London and glued themselves to the wall.

Just Stop Oil has been terrorizing the streets of the U.K. for some time now, and many British people have grown tired of their antics. There are numerous videos on social media of ordinary citizens becoming fed up and dragging the protesters out of the road to make room so that they can get on with their lives.

Now, it appears that the climate activists’ protests have finally caused some serious problems. This time, the group decided to suspend themselves off of the Queen Elizabeth II Bridge, which is a major crossing point off of the River Thames in London.

Two women — including mother of four Lisa Webber — were killed in car crashes that resulted from traffic being diverted to the M20 motorway from the bridge that was shut down by the activists.

Due to wet conditions on the road, one woman lost control of her vehicle. Webber left her car and attempted to assist the driver. Mark Heap, a builder, also tried to help the woman. Meanwhile, a BMW driver veered across the motorway, slamming into other vehicles while attempting to avoid the backup caused by the climate protesters. The two women were killed, while Heap was left with a broken back and leg.

The traffic delays caused by the climate activists prevented the ambulance from reaching the victims for 40 minutes.

Heap spoke to the Daily Mail from his hospital bed — laying the blame for the incident on the climate activists.

“The eco-warriors may have thought it was an innocent protest, but they’ve got blood on their hands,” he said.

“I don’t think they deliberately caused the crash,” Heap added. “But their actions, bringing the traffic to a stand-still on the M20, caused the crash in which those two women died.”

“They may not have directly caused the M20 accident. But had their irresponsible demo not taken place, the women and van driver would probably not have been there,” he told The Sun.

The bridge was closed for more than 36 hours beginning Monday morning. Authorities claimed that it was not safe to allow traffic to continue to flow through the area while the climate activists were suspended on the masts of the bridge on hammocks. Ultimately, the police ended the incident with the use of giant crane machines, pulling the activists down on Tuesday.

GB News host Nigel Farage argued that authorities should have kept the bridge open during the climate activists’ protest, stating: “Those two men that did that knew the risks they were taking and I think we’ve just got to get on with life and not allow just a couple of crackpots to disrupt the lives of hundreds of thousands of people.”

Fauci Ordered To Sit For Deposition In Censorship Lawsuit