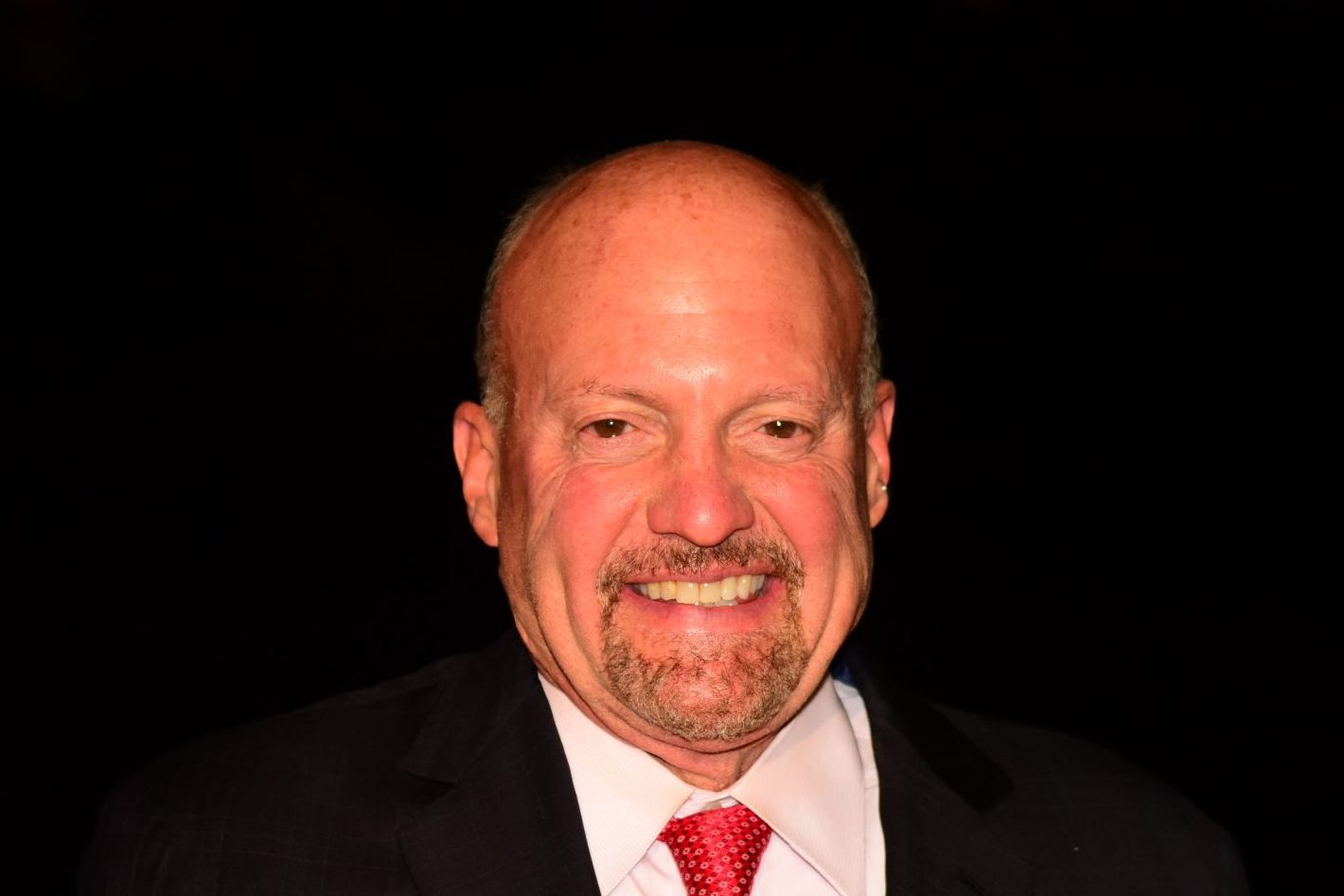 As the COVID-19 infection rate remains low and most mitigation measures have been relaxed or repealed, some media figures remain convinced that pandemic-era propaganda should continue.

In fact, CNBC’s Jim Cramer openly endorsed the idea of employing “a propagandist” to spread the word about mRNA vaccines.

His diatribe began with a discussion of reports that Chinese officials were able to reverse-engineer groundbreaking vaccines available in the United States.

“What is even better is homegrown mRNA, which I’m told they managed to get the intellectual property, stole it, which is good,” he said. “And I say good because it’s better to have mRNA than not. Let’s just say they appropriated it. What do you do if you tell people the way to beat it is no vaccine and now you have a vaccine? So I think what you need is a propagandist.”

As others on the “Squawk on the Street” panel looked on in apparent disbelief, Cramer continued: “But I think when we think of propaganda, we think about other regimes that we didn’t really appreciate.”

Although he acknowledged that any effective chief propagandist “lies like hell” and regimes like the former Soviet Union used such figures to put forward a false narrative, he apparently believes that America could benefit from someone in that position.

Many critics of the mask mandates, vaccine requirements, school closures, and other lockdown measures implemented during the COVID-19 outbreak believe that so-called experts effectively acted as propagandists in disseminating unproven theories in a supposed bid to reduce the spread of the virus.

“Today, we released an analysis on COVID-19 mRNA vaccines the public needs to be aware of. This analysis showed an increased risk of cardiac-related death among men 18-39. FL will not be silent on the truth,” he wrote.

For his part, Missouri Attorney General Eric Schmitt joined a group of nearly two dozen states in filing an amicus brief opposing a vaccine mandate for members of the military.

“My Office has been consistent in our fight to protect the right to religious liberty for all Americans,” he said. “Now more than ever, government overreach must be stopped, and I am proud to be one of the few attorneys general across the country who has consistently pushed back on tyrannical COVID-19 policies — that fight will continue.”