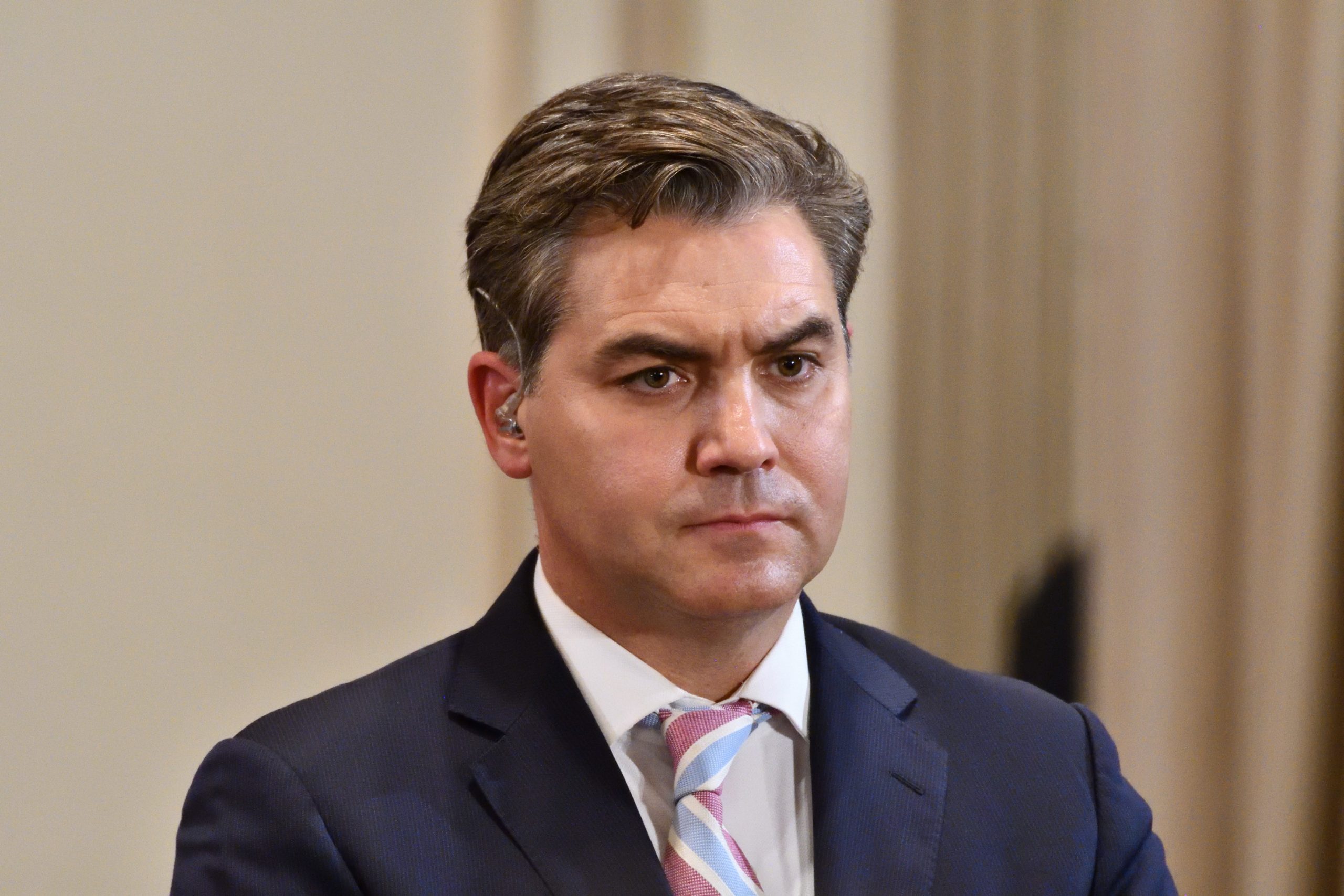 As the White House continues its attempt to clean up the mess surrounding classified documents stored in the D.C. office and Delaware home of President Joe Biden, mainstream media personalities are doing their best to provide cover.

In many cases, the process involves shifting the focus to former President Donald Trump or the Republican Party in general while ignoring the serious allegations against the current president.

That strategy was on full display during a recent CNN segment as correspondent Jim Acosta denounced what he claimed was the GOP response to the situation.

“For many Republicans, the argument seems to be that President Biden is both not mentally fit to hold office, and yet, in the minds of some Republicans, this criminal mastermind who is holding onto these documents for some nefarious reason,” he said. “Does that make any sense?”

In reality, GOP leaders seem more interested in getting to the bottom of why and how these sensitive documents ended up being stored in an apparently haphazard manner across multiple locations — including in Biden’s garage.

The panel is requesting a range of information including what classified documents were recovered, where they were found, who reviewed them, and how the Justice Department conducted its probe.

Acosta’s recent remark might be construed as an act of projection after Democrats spent four years claiming Trump was unfit to serve as president and then spouted a range of conspiracies regarding what he planned to do with classified documents recovered at his home in Florida.

House Republicans are also interested in exploring the disparate approach by the current administration to confidential documents found in the possession of Biden and Trump.

The House Oversight Committee, which has announced its own investigation into the matter, referenced the Justice Department’s apparent double standard.

“The Department’s actions here appear to depart from how it acted in similar circumstances,” a letter from the panel asserted.

House Speaker Kevin McCarthy (R-CA) called out the perceived “hypocrisy” of the agency in a recent Fox News Channel interview and insisted that congressional oversight of the Biden investigation will remain a priority for his party.

“They apply a special counsel, but how many agents do they apply to that and apply to President Trump as well?” he asked.

Hunter Paid For Repairs On Home Where Classified Documents Were Found