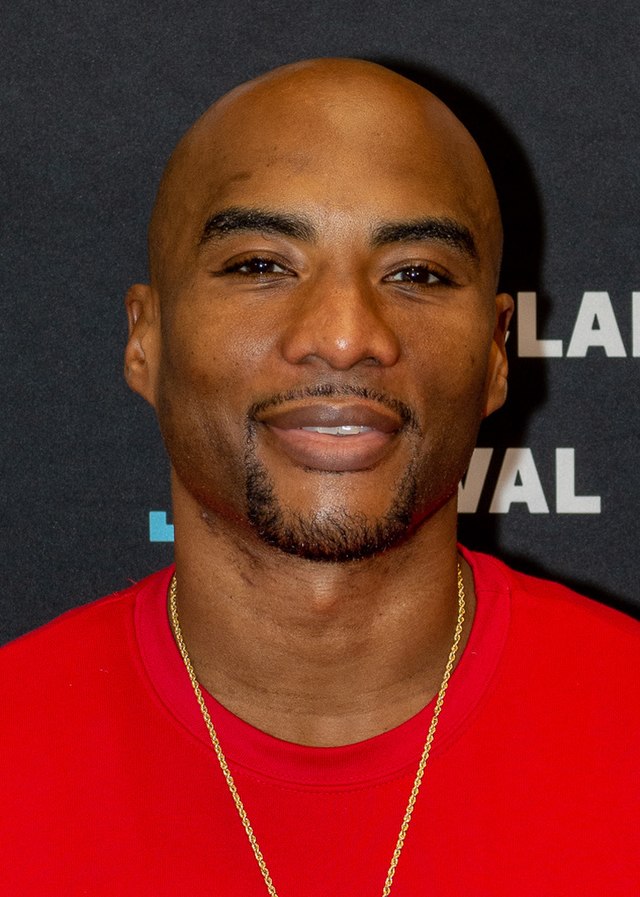 Viewers of “The Daily Show” and other politically themed shows on Comedy Central have become accustomed to personalities who disparage Republicans at every turn. This week, however, the host of “Hell of a Week” described one prominent GOP governor as a “genius.”

Referring to the ongoing Republican effort to relocate undocumented immigrants to sanctuary jurisdictions across the Northeast, Charlamagne tha God called Florida Gov. Ron DeSantis a “genius” for his latest move.

Although he expressed a desire for the GOP governors to “give Democratic governors and mayors more of a heads-up” before shipping migrants to their locations, he was not motivated by deference to the leaders of such sanctuary cities and states.

“That would expose the hypocrisy of Democrats, which is they don’t want immigrants here, either,” the host said.

His comments came during a panel discussion that featured some other surprisingly critical remarks aimed at Democrats.

The overarching narrative of this on-air segment largely echoed the complaints of conservatives who witnessed how Democratic leaders in Martha’s Vineyard and elsewhere reacted to the arrival of just a few dozen migrants.

Sen. Ted Cruz (R-TX) shared his disdain in response to reports that as many as 125 National Guard troops were dispatched to the Massachusetts island: “Leftist hypocrisy: National Guard sent to interdict 50 illegal immigrants who disturbed liberals’ golf games & Chardonnay at Martha’s Vineyard,” he tweeted. “Biden does NOTHING to address 4.2 MILLION illegal immigrants who have flooded small towns in Texas. Biden doesn’t care.”

Comedian Dave Smith also got in on the action, tweeting: “The Martha’s Vineyard thing might be the best and clearest example of what so many of us have been talking about for years. The progressive elites advocate for policies that they never have to suffer the consequences of. And the one time they do, it ends quickly.”

Man Murders Teenager — Claims He Was In ‘Republican Extremist Group’