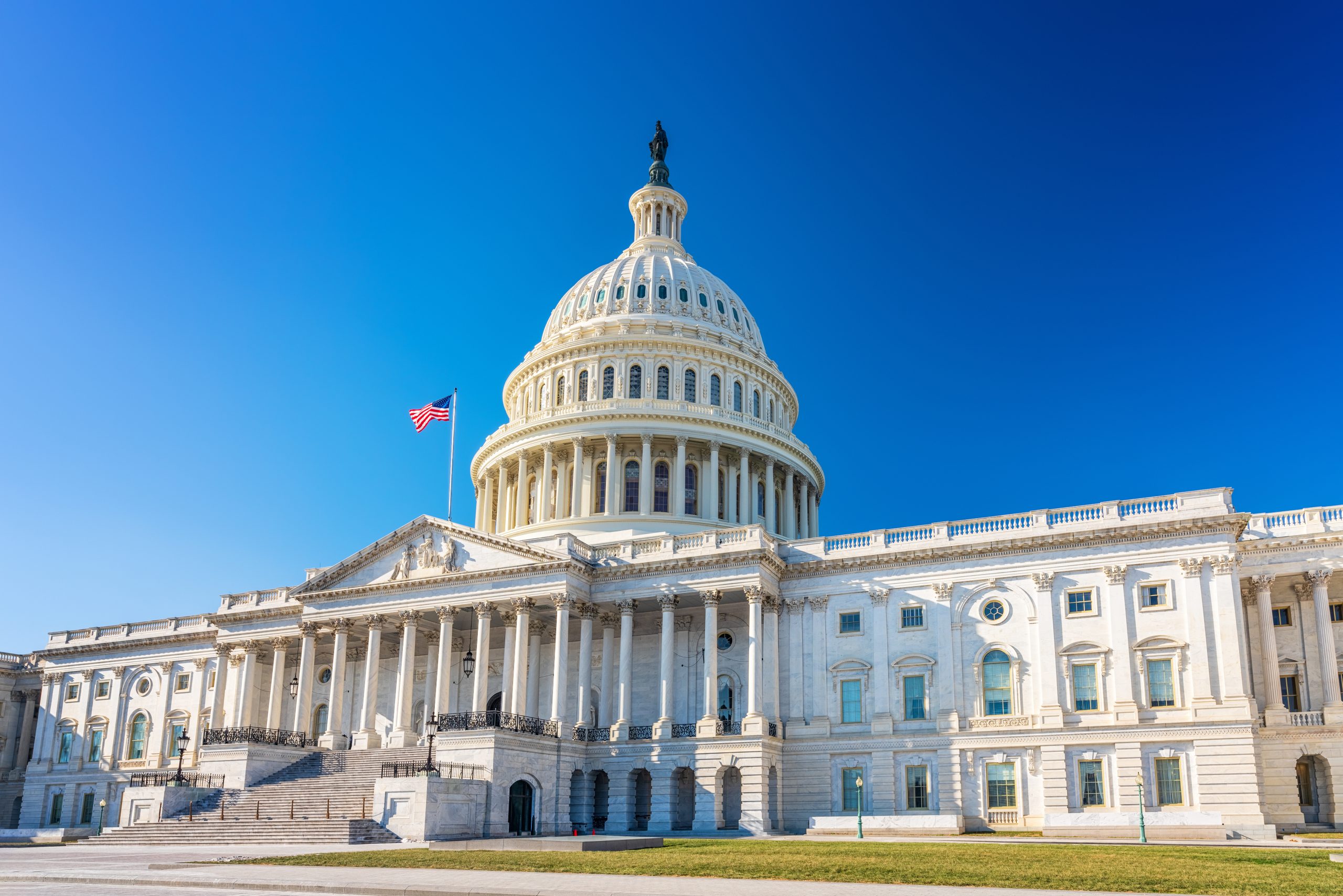 Earlier this month, a dozen Senate Republicans joined all 50 Democrats in the chamber to advance the so-called Respect for Marriage Act.

The legislation was sold as an effort to protect same-sex and interracial marriages nationwide, but a number of conservative critics have suggested that the true intention is to usher in new leftist social policies and norms.

Sen. Ted Cruz (R-TX), one of the 37 Republicans who voted no on the measure, asserted that the bill “is all about teeing up the Biden IRS to target religious schools, churches, and charities.”

Another opponent, Rep. Chip Roy (R-TX), claimed that the Senate bill only “pays lip service to religious liberty and conscience rights,” noting that a bipartisan amendment to protect such rights “does not offer any meaningful protections for those rights.”

He went on to opine that if senators were committed to religious liberty, “they could have explicitly stated that no individual or organization could be penalized for operating according to the conviction that marriage unites husband and wife — particularly that the IRS may not strip any such organization of its nonprofit status.”

For her part, conservative commentator Liz Wheeler penned an op-ed in which she outlined the potential consequences of passing the bill.

The first of three problems she sees with the language is that it “amounts to a direct assault upon religious liberty,” suggesting that it could result in faith-based organizations losing access to financial institutions.

Furthermore, she lamented that the bill “gives government the power to redefine words,” reiterating that the traditional definition of marriage is a union between a man and a woman.

Finally, Wheeler argued that the Respect for Marriage Act “will inherently become a legal catch-all for the Democratic Party’s radical progressive agenda, which hinges upon the deliberate Marxist goal of destroying the nuclear family and ultimately deconstructing our society’s moral fiber.”

While she described the 12 GOP “yes” votes as a betrayal of conservative principles, some of those Senate Republicans who support the bill have attempted to defend their position.

Sen. Mitt Romney (R-UT) claimed that the bill “provides important protections for religious liberty — measures which are particularly important to protect the religious freedoms of our faith-based institutions.”

Sen. Roy Blunt (R-MO) offered a similar assessment, adding that the legislation would also ensure that Americans “who are legally married in one state have the same protections and responsibilities in any other state that are offered to and required of marriages.”