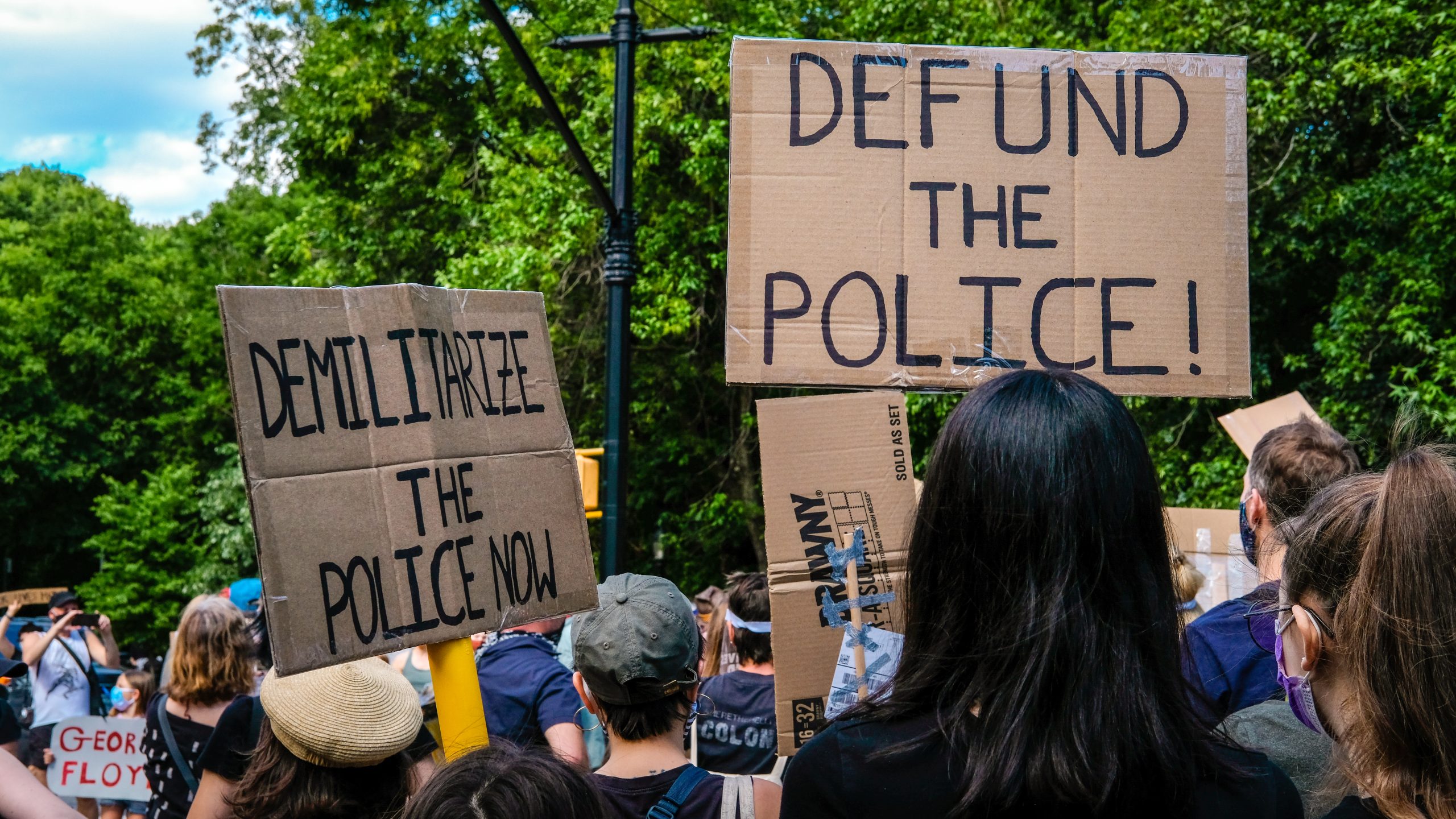 In the wake of a recent mass shooting at an LGBTQ nightclub in Colorado, President Joe Biden renewed his call to halt the sale of many types of firearms. Meanwhile, local law enforcement agencies nationwide have signaled that they will not enforce state and federal restrictions that they believe infringe on the Constitution’s Second Amendment.

Referencing a ballot initiative in Oregon that would make it more difficult to purchase guns and limit magazines to 10 rounds, Linn County Sheriff Michelle Duncan promised that her agency would not comply.

“I want to send a clear message,” she wrote in a social media statement earlier this month. “The sheriff’s office is not going to be enforcing magazine capacity limits.”

The measure narrowly passed, but Duncan was not alone among state authorities who pushed back against the new restrictions.

Of course, Democratic lawmakers who have long pushed for stricter gun laws are not pleased that a growing number of sheriffs and other local law enforcement leaders across the nation are standing up to protect the right of law-abiding citizens to own guns.

“They’ve decided that they’re going to essentially refuse to implement laws that are on the books,” he said during a CNN interview on Sunday. “That is a growing problem in this country.”

When asked to clarify his position on defunding such agencies, he said: “I think we’re going to have a conversation about that in the United States Senate. Do we want to continue to supply funding to law enforcement in counties that refuse to implement state and federal gun laws?”

Biden shared his latest remarks on the issue of gun control last week, claiming that it is “sick” for anyone to buy or sell “semiautomatic weapons.”

Critics were quick to point out that most firearms on the market are semiautomatic, which seems to imply that either the president does not understand the rhetoric he is using or he wants to ban the sale of almost every handgun, rifle and shotgun.

Critics Blast UN Claim That ‘Words Can Be Weapons’