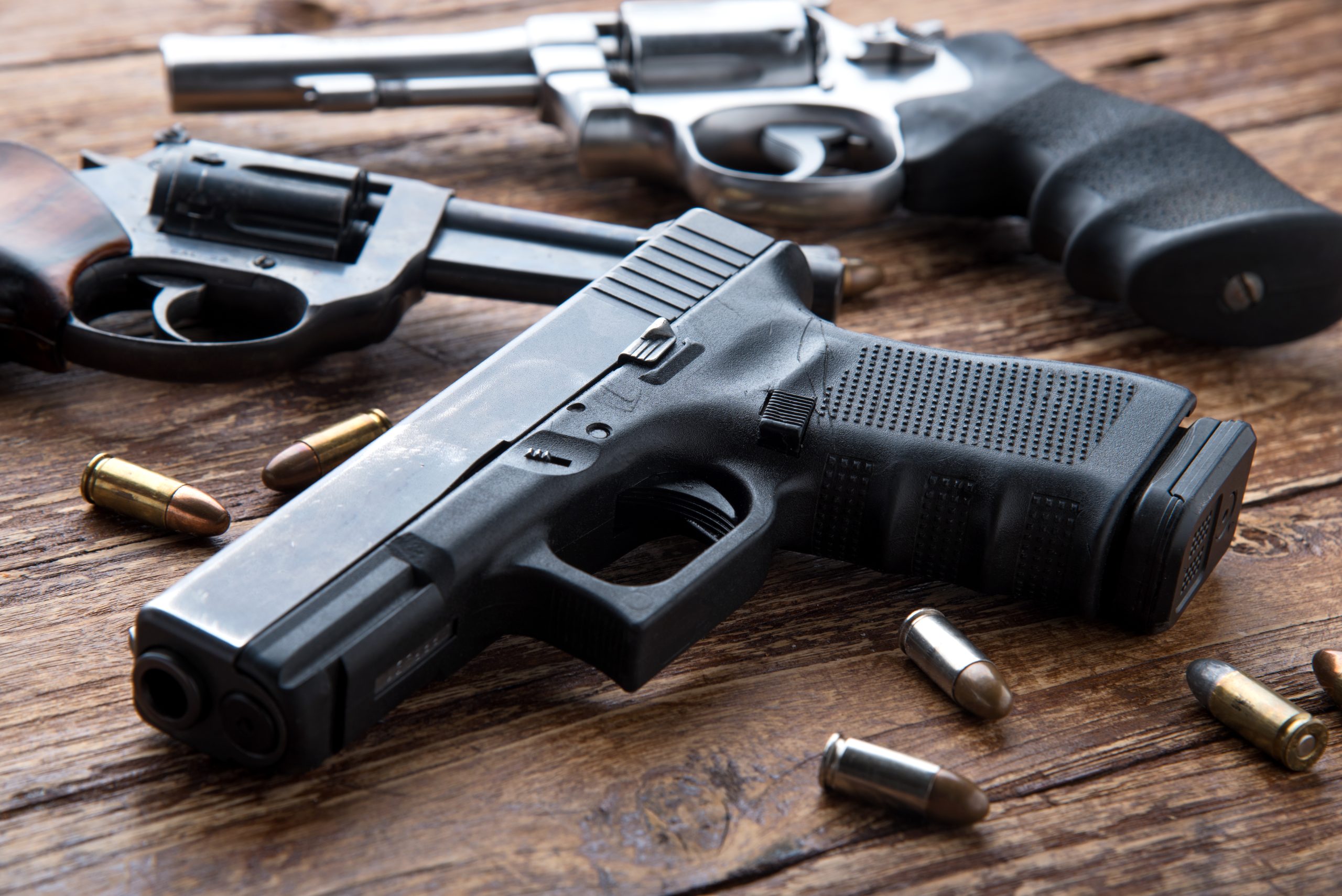 A new bill advanced through the House Judiciary Committee this week includes a provision that would allow Americans to voluntarily place themselves on a list of people who may not purchase firearms.

The proposed legislation received bipartisan sponsorship from Reps. Pramila Jayapal (D-WA) and John Curtis (R-UT), but passed in the committee on the strength of Democratic members.

Proponents of the bill say it could help curb suicides. If the measure is enacted, those who end up on the list would need to present a document from a mental healthcare provider to be removed and the process could take as long as three weeks.

As Jayapal said in defense of the measure, it “would create a new tool that gives people experiencing the challenging swings of mental health illness the power to proactively and voluntarily protect themselves by putting themselves on a do-not-sell list for a firearm.”

Despite the ostensibly noble motivation of limiting self-harm among Americans dealing with depression or mental illness, several prominent conservatives voiced opposition to the bill based on its possible ramifications.

For his part, Rep. Jim Jordan (R-OH) questioned the necessity of “a federal statute to permit a person to volunteer to give up their fundamental liberty.”

Looking past the stated goal of preventing suicide, he concluded: “I think this again is just another attack from the Democrats on the Second Amendment.”

Jordan also predicted that those who volunteer to be prohibited from purchasing a gun would have a difficult time reclaiming their rights.

“We know that’s going to be tough,” he said. “You can be assured that getting your name removed from the database will be as difficult as possible and will be a deterrent for anyone to put their name on the list to begin with.”

Rep. Tom Massie (R-KY) voiced a related concern about whether individuals who give a firearm to someone who has been placed on the list could be held criminally liable. Democrats acknowledged during the committee debate that this is not the intent of the bill and expressed a willingness to clear up any confusion.

If the bill receives a full House vote before the current session ends, a slim Democratic majority could result in its passage to the Senate. It would need 60 votes to pass in that chamber, though, which would require significant bipartisan support that might be difficult for Democrats to muster.

The Race For RNC Chair Just Got More Crowded