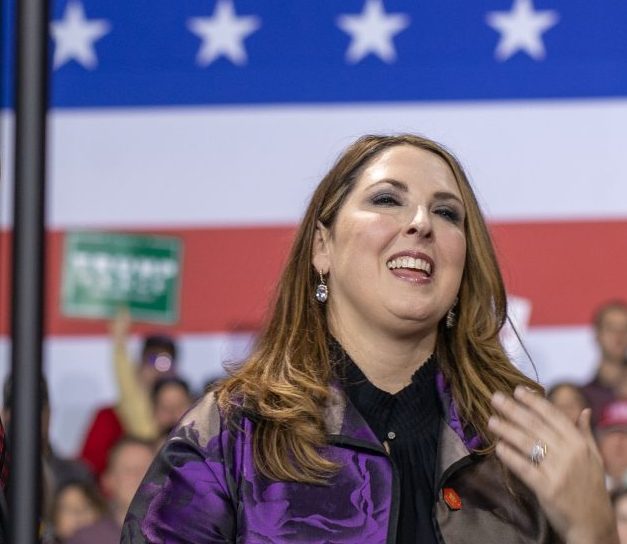 Although insiders have indicated that current Republican National Committee Chair Ronna McDaniel seems to have the votes needed to secure another term, several contenders have announced their intentions to challenge her.

Among the most notable rivals to enter the race thus far is MyPillow CEO Mike Lindell, who announced last month that he is “100% running” for the party leadership position with a focus on election integrity.

“I’m all in and not only am I going to win, but it’s going to change real fast,” he said. “We’re going to get our country righted really quick.”

Other prominent figures have also hinted at the possibility that they will seek the post, including U.S. Rep. Lee Zeldin (R-NY). The most recent confirmed candidate, however, is Center for American Liberty founder Harmeet Dhillon.

Dhillon sat down for an interview with Fox News Channel’s Tucker Carlson on Monday to announce her bid and expound on her platform.

Asserting that “Republicans are tired of losing,” Dhillon asserted that “we really need to reshape our leadership in order to win.”

She rejected the status quo, insisting that campaigning has changed in recent years and the GOP must similarly change to avoid being left behind.

“We can’t keep running elections like we did in the ‘90s and the 2000s,” she said. “And we really have to modernize to compete with the Democrats dollar-for-dollar in the ways they fundraise, the way they deliver their ballots to the ballot boxes.”

Additionally, she said the Republican Party’s “messaging needs to be fresh and positive and not just reactive to news cycles and what the Democrats are doing.”

As for the direction of the GOP’s message, Dhillon argued that it should reflect the fact that “the party has become a populist party” and its base “demands populist messages that speak to them and not Chamber of Commerce messages, not neocon messages, not warmonger messages.”

Following a series of lackluster electoral performances by Republican candidates, she concluded that it is time for McDaniel to face some real competition in the race to lead the RNC.

“I’m offering to take a giant step back from my law firm and my nonprofit to do this,” she said. “It’s a big sacrifice. But I think it’s important for our country that I love so much as a first-generation immigrant.”

The new committee chair is set to be elected at the RNC’s winter conference next month.