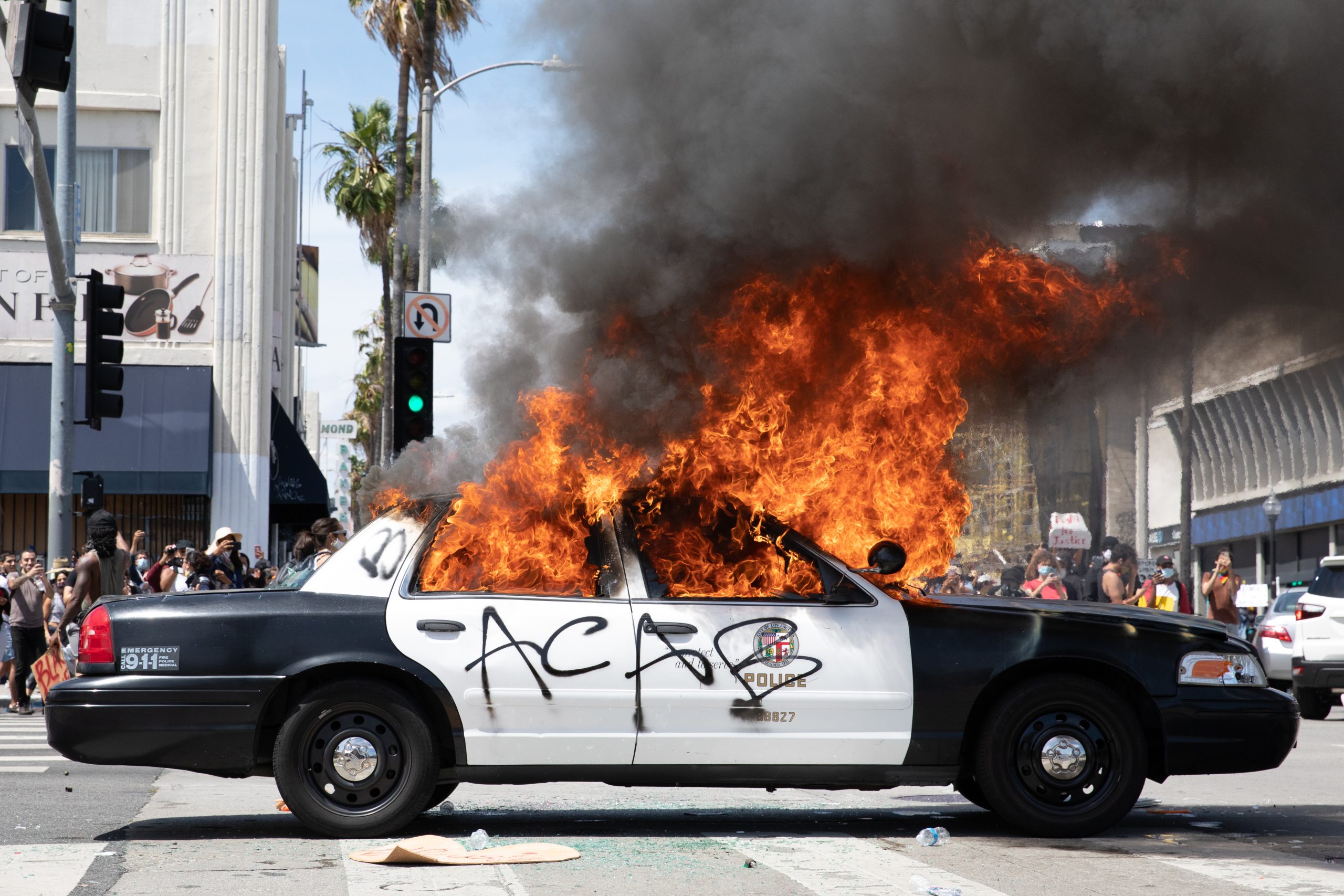 In response to calls from leftist politicians and activists to “defund the police” throughout a riot-plagued 2020, the crime rate in cities nationwide began to increase substantially.

Many pro-police pundits predicted the troubling trend and the Democratic Party took notice ahead of the recent midterm elections with candidates touting their supposed law-and-order bonafides.

As 2022 comes to an end, analysis of the year’s statistics show that while crime reports have moderated in some areas of the country compared to the previous year, the rate has not dropped to pre-2020 levels.

Philadelphia, Pennsylvania, saw its second-highest number of homicides this year with 502 as of Dec. 20. Last year set the record with roughly three dozen additional homicides reported as of the same time.

Other big cities, primarily those led by Democratic politicians, saw similarly elevated rates of assorted crimes. In New York City, robberies were up almost 27% compared to 2021 and crimes impacting the city’s transit system increased by an even larger percentage.

While the homicide rate dipped in the Big Apple this year, the number of rapes, assaults, and burglaries all increased.

Experts across the ideological spectrum have weighed in with their respective insights regarding the rising crime rates over the past few years with many pointing to the pandemic as a root cause.

Conservatives have generally cited a rise in the number of progressive prosecutors who are seen as soft on crime as well as the widespread vilification of law enforcement.

U.S. Rep. Clay Higgins (R-LA), who was an elite law enforcement officer prior to his service in public office, penned an op-ed earlier this year in which he lamented the growing backlash against police.

“We cannot allow the attacks on law enforcement to continue,” he wrote. “The public demands safe and secure communities. Police officers are the line between lawlessness and order. I will always stand with my brothers and sisters of the Thin Blue Line. I’m prayerful that America will stand with us.”

He also took aim at leftist criminal justice laws like a bail reform measure implemented in New York City in 2020.