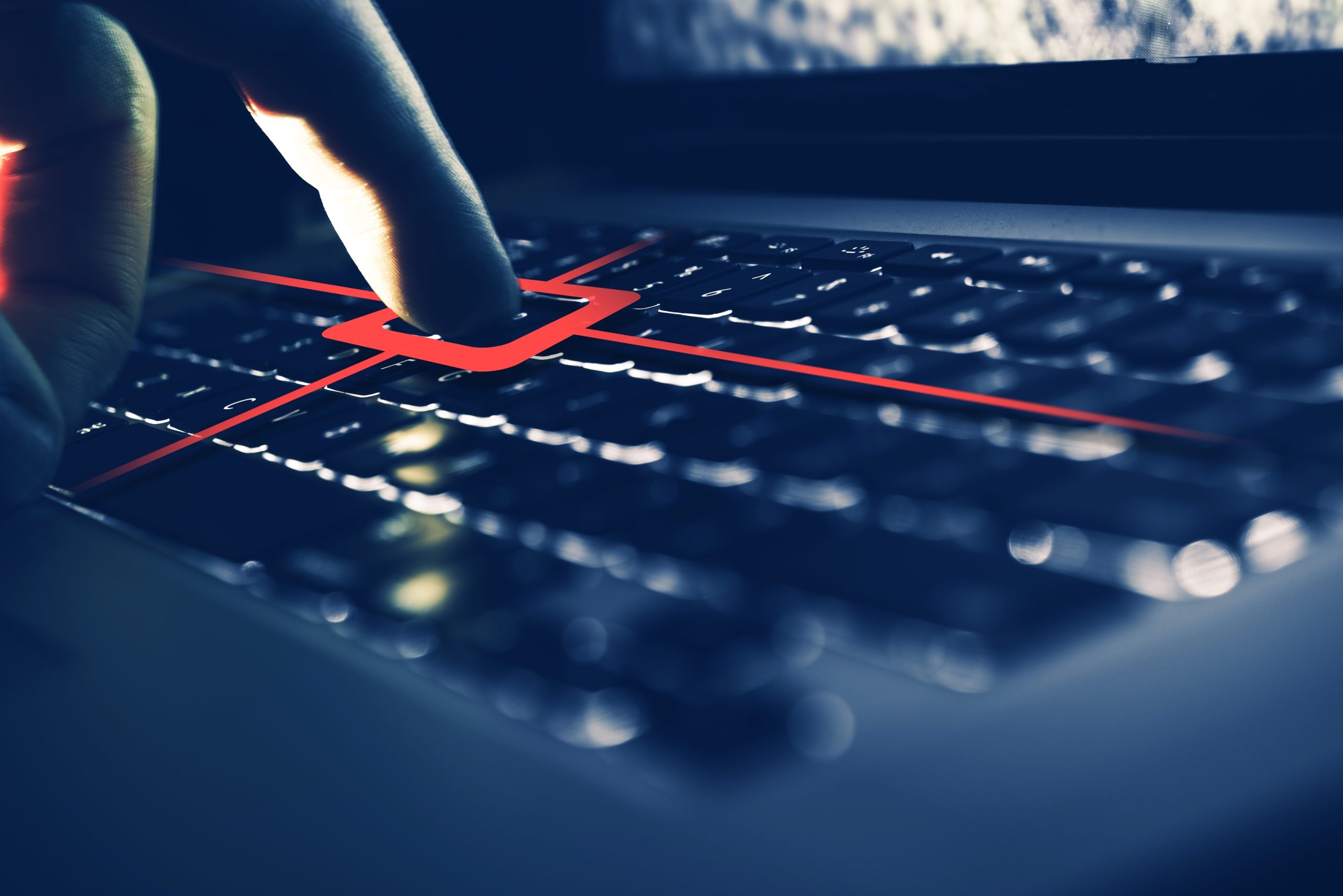 Ukrainian President Volodymyr Zelenskyy made his first visit to the United States since Russia’s invasion of Ukraine earlier this year, using the opportunity to call for increased defense funding and equipment.

While many Democrats and Republican politicians in Congress cheered the foreign leaders arrival, a number of critics felt that lawmakers went a bit too far in expressing their support — particularly when House Speaker Nancy Pelosi (D-CA) and Vice President Kamala Harris hoisted a Ukrainian flag as Zelenskyy addressed Congress.

U.S. Rep. Marjorie Taylor Greene (R-GA) was among the most outspoken of the lawmakers who felt the spectacle was inappropriate.

“Of course the shadow president has to come to Congress and explain why he needs billions of Americans’ taxpayer dollars for the 51st state, Ukraine,” she tweeted. “This is absurd. Put America First!!!”

Many other Twitter users shared similar misgivings, including more than a few whose posts were removed or accounts were suspended as a result.

In a number of cases, prominent conservatives reached out to Twitter CEO Elon Musk, who has gained a reputation for expanding the types of speech allowed on the platform, to address the issue.

The Twitter CEO seemed generally receptive to the backlash and multiple previously suspended accounts confirmed that their profiles had been reinstated.

If Musk himself was opposed to the suspensions, however, it raises questions regarding which employees were responsible for removing the tweets in the first place. In an effort to defend the decisions, reports indicate Twitter cited its rule “against posting or sharing privately produced/distributed intimate media of someone without their express content.”

Since most of the posts in question featured publicly available photos and video of Zelenskyy’s speech before Congress, it is unclear how anyone would believe it would qualify for deletion under that rule. Musk clearly agreed that such tweets were not posted in violation of Twitter’s terms of use.

In light of recent allegations that the FBI collaborated with Twitter officials to censor certain accounts and topics prior to Musk’s acquisition of the company, some skeptics responded to the latest round of suspension by wondering if he had completely purged those who enabled such behavior.

One prominent conservative Twitter user cited reports that right-wing accounts were “apparently being suspended for speaking out” against the Zelenskyy speech, adding: “Is the FBI still working at Twitter, [Elon Musk]?”