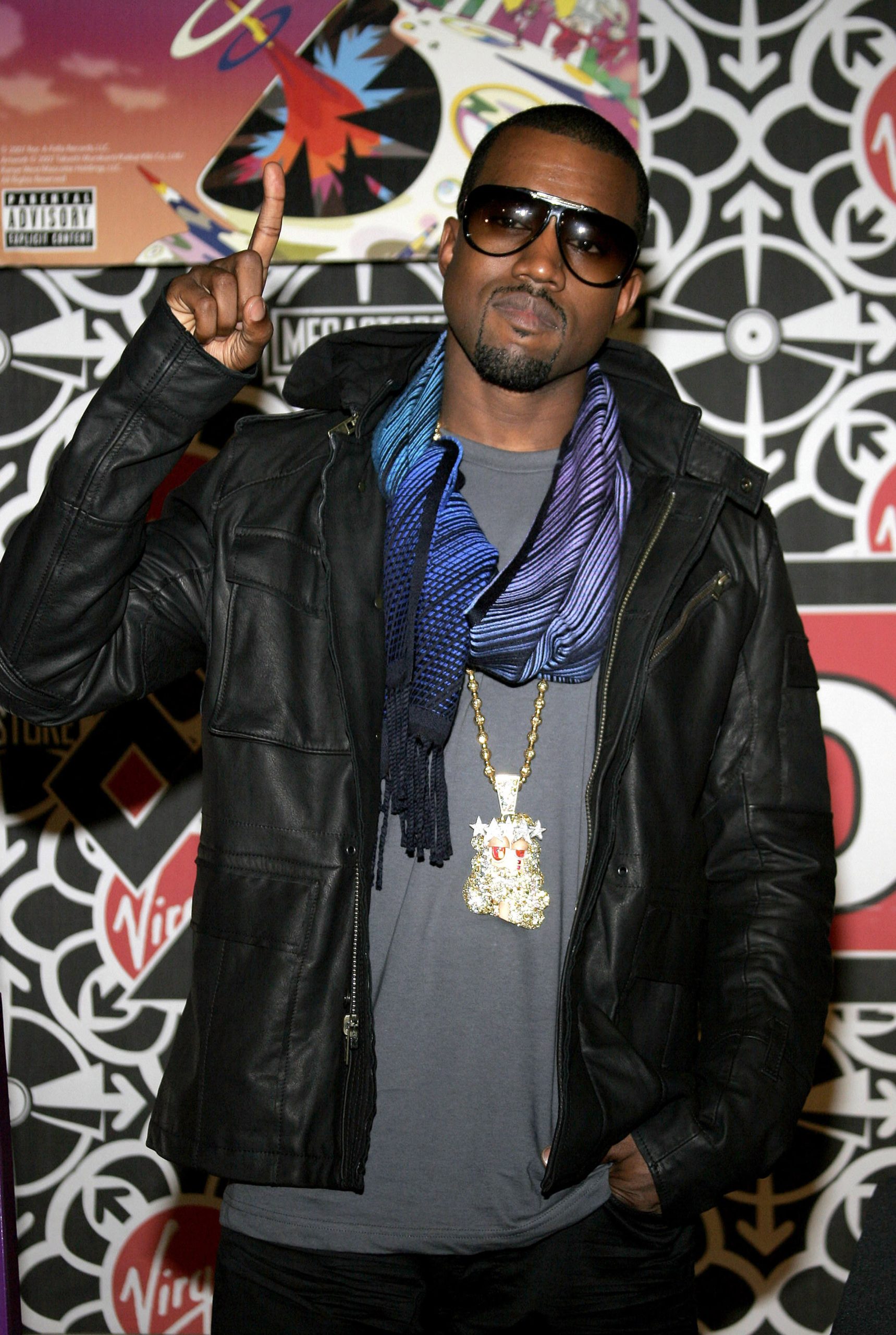 Rapper Kanye West has made headlines in the past for his departures from the prevailing ideology of Black Americans, but his decision to wear a “White Lives Matter” shirt at a recent fashion show seems to have riled up an especially wide group of pundits.

West sought to explain his motivation in greater detail during an interview with Fox News Channel personality Tucker Carlson, but that only served to increase the backlash against him.

One of the most vicious attacks came from an MSNBC writer who labeled the artist a “racist hatemonger” in a piece that trashed both his legacy and ideology.

“He’s lost the creative ability to resonate for anything praiseworthy, so all he has is hate and outrage,” wrote Ja’han Jones. “And his actions have earned him the destiny he truly deserves: one in which everyone who loves him either does so in silence or is forced to suffer the exhaustion of mining through his deluded thoughts in search of gems — brilliance — they likely won’t find again.”

While West clearly has plenty of detractors who would echo Jones’ stance, the article was widely panned by Twitter users who either endorsed the rapper’s rhetoric or at least defended his right to express his beliefs.

“Actually, I think Kanye’s message is that all racism is bad,” he wrote. “All lives have meaning. We should value and love each other regardless of race. But your rage tweet is telling on yourself, hatemongers.”

Other prominent MSNBC critics took aim at the network in general for its penchant for framing the news in an explicitly racial context.

MSNBC was not alone in publishing all-out attacks on West for sharing his belief that White lives are important and the Black Lives Matter movement was a “scam.”

A fashion writer for The New York Times rhetorically wondered what message the controversial shirt was supposed to send.

“That he truly believes he can appropriate the language of racial violence with irony?” wrote Vanessa Friedman. “That someday the power structure of Black and white will be reversed, and since he says this collection is the future, that’s the world he envisions? That Ye gets a kick out of pushing everyone’s buttons? That he wants to see how far he can go and doesn’t really care about, or think about, the collateral damage in the meantime (including to those children singing at his feet), despite the violence this could feed?”

As for his true intentions, West told Carlson: “So, the answer to why I wrote ‘White lives matter’ on a shirt is because they do. It’s the obvious thing.”

‘I’d Like My Money Back’: Sharon Osbourne Speaks Out Against BLM ‘Scam’